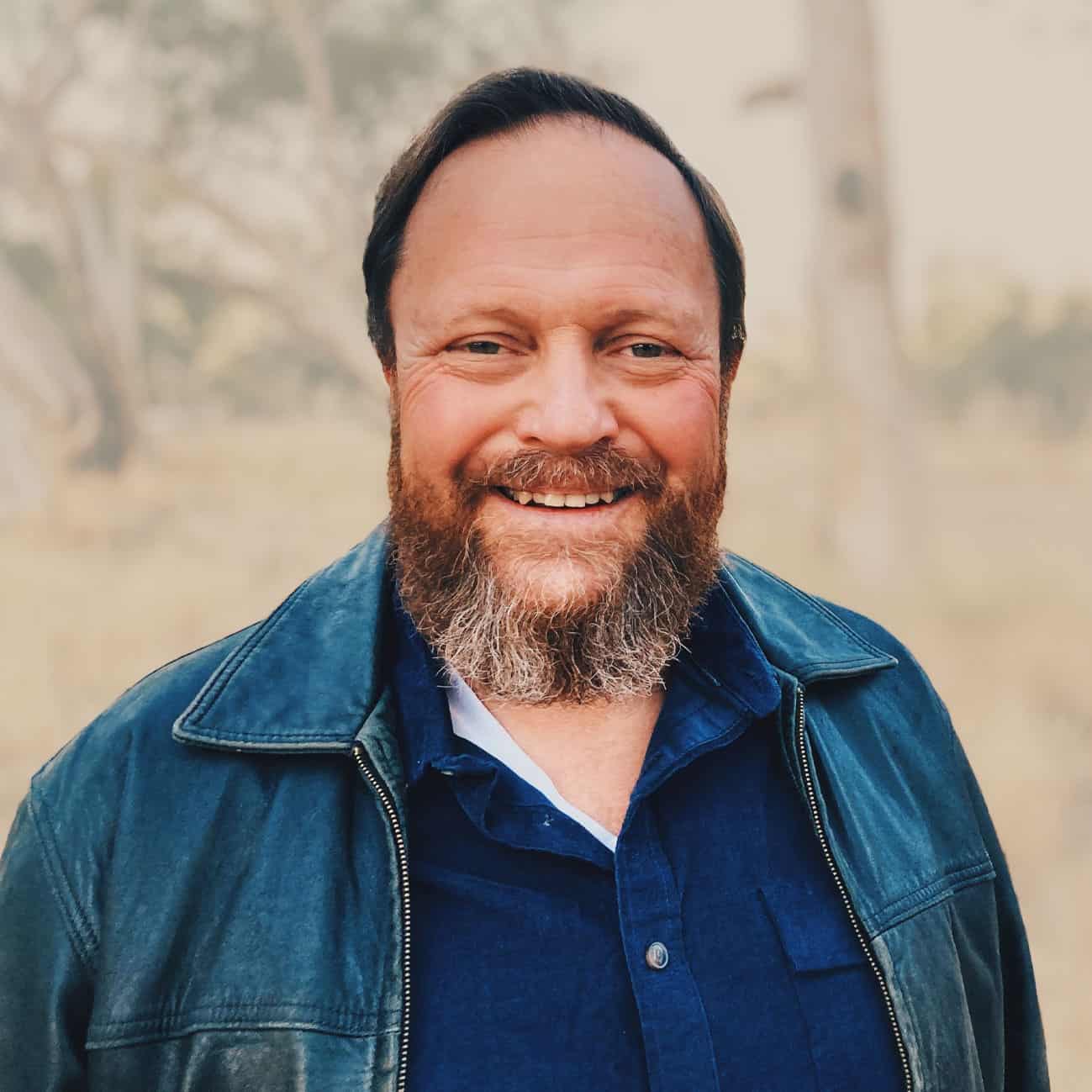 Tony went to Darwin in 1986, on a six week work contract and has never really been able to break the Territory ties despite a few breaks away to Tasmania, Papua New Guinea and Western Australia.

Most of Tony’s working life has been spent as an aeroplane pilot, flying in remote areas, and he has a Bachelor of Nursing which we got as a mature age student. Tony is a Christian and he is married to Alenira, who is originally from Brazil. He has two adult sons and three grandchildren, who all live interstate.

Tony often complains about the government of the day, usually just to himself. However, running into this election, it occurred to him that we get the government we deserve so it was time for him to “put up, or shut up”. That’s how he came to be standing as an Independent Candidate for Namatjira.

The best advice I got was from an old pilot I worked with in the 80s, Slim Rosier. There were three pieces of advice actually. One was, “more speed, less haste”. Two was, “If you kick someone on your way up, they will kick you on your way down”. And three was “Don’t complain, don’t explain and don’t resign”.

I love the water, sea and rivers, but never seem to miss them them when I’m in Alice Springs.

Stable, reliable, quirky sense of humor, easy to talk to.

Album: Anything by Johnny Cash, or Skyhooks.

Movie: Mr Jones directed by Agnieszka Holland. This is not an entertaining film. It is a true story, a cautionary tale, about Communism and the man made famine in Ukraine in the 1930s, excesses of government, corruption and crooked journalism. Much of the film is told from the viewpoint of Eric Blair, whose nom de plume (pen name) is George Orwell.

I’d have dinner with Captain James Cook and ask him how it felt sailing off into the great unknown back in 1770, without a map.

Tea if I had to choose, but I drink lots of black coffee.

Depends who we are talking about. If the conversation is about those who would steal our freedom of speech by swamping us with PC rubbish, then folder.

Wet season in the Top End and dry season in winter.