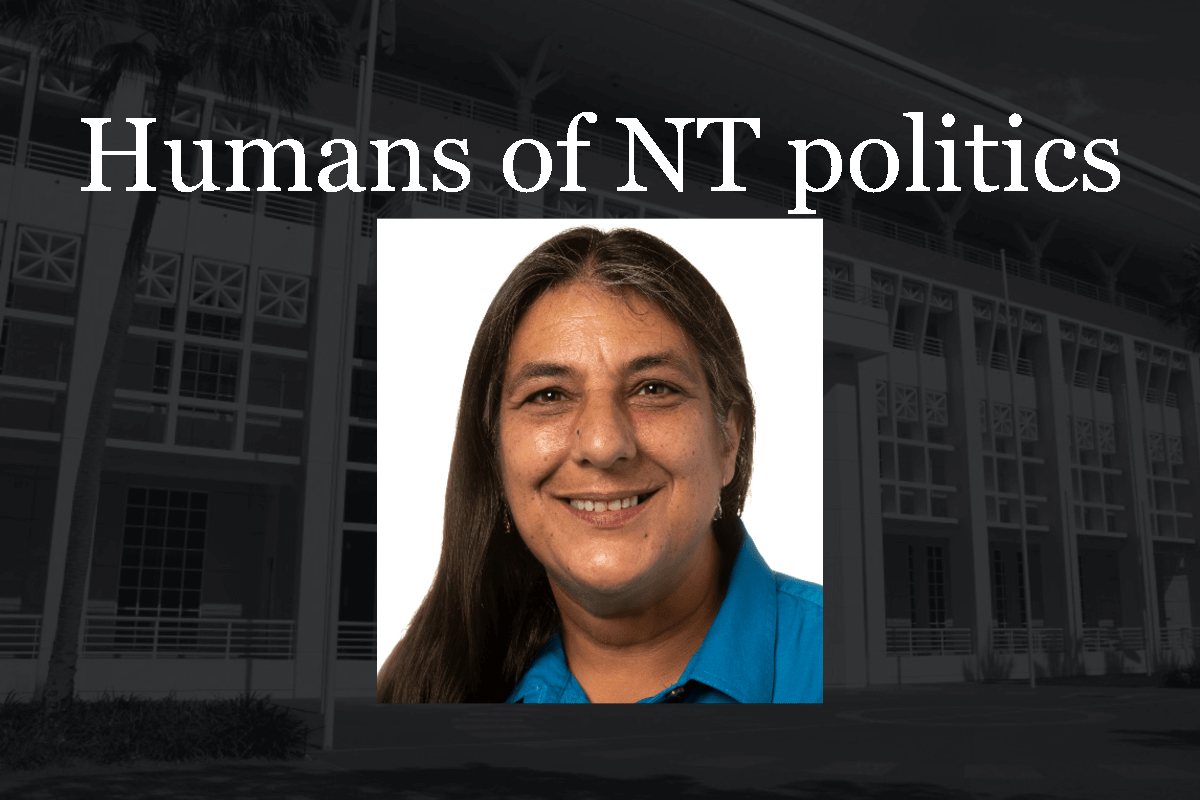 Pauline Cass is contesting the rural seat of Goyder as an independent, saying, she had so many people ask her is she was going to stand for Goyder, that she said she just had to do it.
She said the seat needed a strong, capable and committed voice representing, someone who will stand up for the benefit of everyone in Goyder, and she said she believed that she was the best candidate to do it.

Pauline received the 2019 Australia Day Award for Litchfield Citizen of the Year for her dedication and commitment to Darwin’s rural area. She said 30 years volunteering for countless clubs and organisations has made her a rural asset and given her valuable insight into the wants and needs of the Goyder community.

Pauline said she is well known for her passion to protect water, control gamba, stop fracking, and promoting volunteering for fire brigades and other organisations, but she is also very involved in behind the scenes work to benefit youth, families and seniors throughout the Top End.

She is no stranger to Parliament and legislative processes and is never afraid to speak up. She’s used her education in science and law to campaign and lobby government for many years on behalf of others as ‘a community advocate, and said it was great when her recommendations and legislative submissions were adopted by government, but she said she could do so much more for Goyder as their elected voice.

“You can achieve anything if you work hard enough and never give up”. This is regularly told to me by my partner Steve whenever I set a new goal.

I’ve had several quirky jobs, including cleaning the poo out of lions’ cages.

I phoned a friend for this: “Very approachable and open, articulate, well versed, intelligent, accomplished, tenacious, passionately driven, genuine, your grass roots way of doing things…”, I had to cut her off there before we exceeded the word count.

I’d bring a book about but bush tucker so I don’t starve, a documentary about purifying water, and The Blues Brothers: Original Soundtrack Recording to keep me shaking my tailfeather.

Eleanor Roosevelt. She was a strong, intelligent and dedicated advocate for human rights and has countless inspirational quotes attributed to her. Nikola Tesla would be my other dinner guest, he had many wonderful ideas and inventions to benefit humanity.

NRL. Although I prefer rugby union. Go the Swampdogs!

I love the staff and service at my local Humpty Doo Woolies and always run into someone I know there.