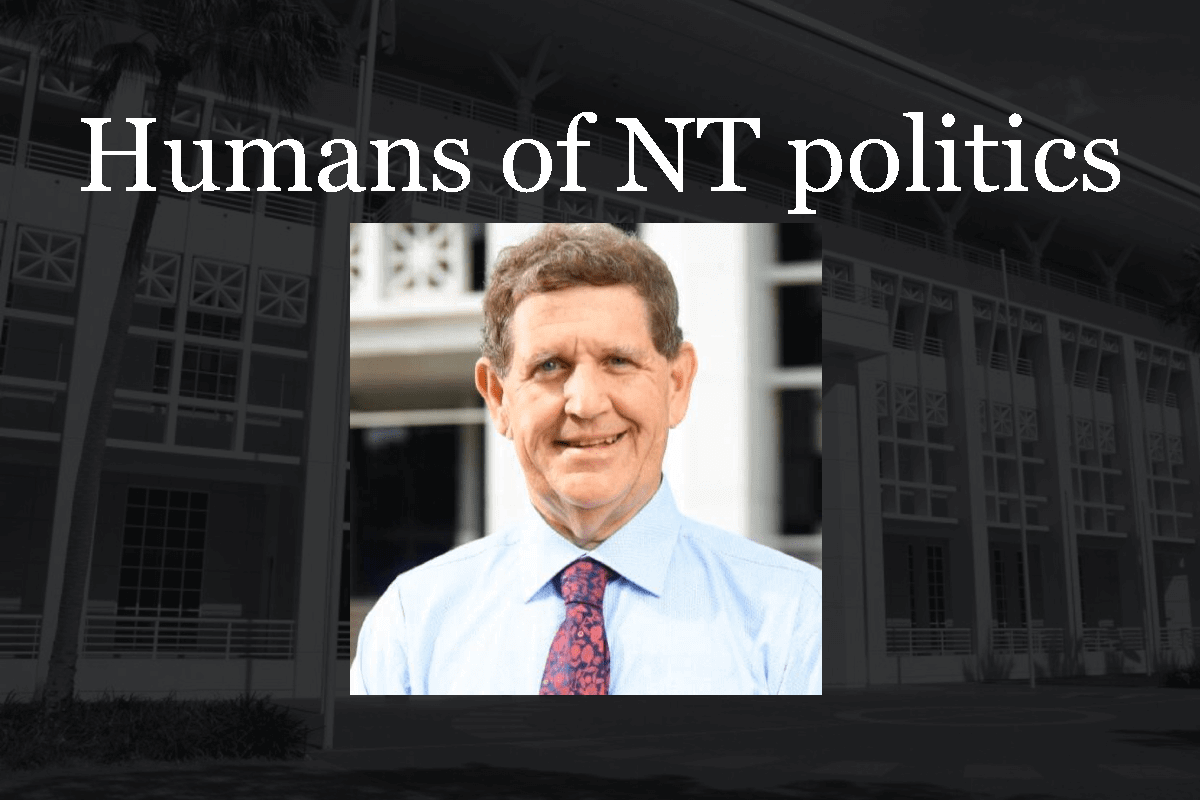 Today’s profile is Independent Member for Stuart Scott McConnell, who will be running for the seat of Braitling. Scott lives in Alice Springs with his wife and two dogs.

He grew up mostly on cattle stations in the Northern Territory, where his education included School of the Air and Yuendumu School. Later, he attended Northern Territory University to study anthropology, but he deferred studies when his father was diagnosed with cancer, and he hasn’t returned (yet).

Scott has been working since he was 15, starting in stock camps and then working as a NT park ranger for ten years. He has also worked in community development as a council clerk at Haasts Bluff and in remote service delivery and business development as CEO with Ingkerreke and Ngurratjuta in Alice Springs.

Scott is an avid cyclist, including road riding and mountain biking, and has just started getting into trail running. Scott and his wife enjoy backpacking and have done multi-day trips on the Larapinta trail, the Tongariro Northern Circuit in New Zealand, and the Hoh River trail in Washington State, USA.

“I can help you with that, if you want to do something about it.” Reg Hatch, offering professional assistance to me to lose weight and become physically fit.

I finished the Finke Desert Race three times. On my fourth attempt, I crashed and was knocked out cold on the second corner.

Likes to learn about the details of an issue. Doesn’t like small talk but loves a good story. Motivates others to succeed.

Movie: No Country for Old Men directed by Joel and Ethan Coen.

Album: Songs from the Cattle Camps by Slim Dusty.

Olive Pink. I am interested in her perspective on Central Australia. Definitely a person ahead of her time.

Both. Usually coffee out and about. Tea at home.

Winter in the Centre.