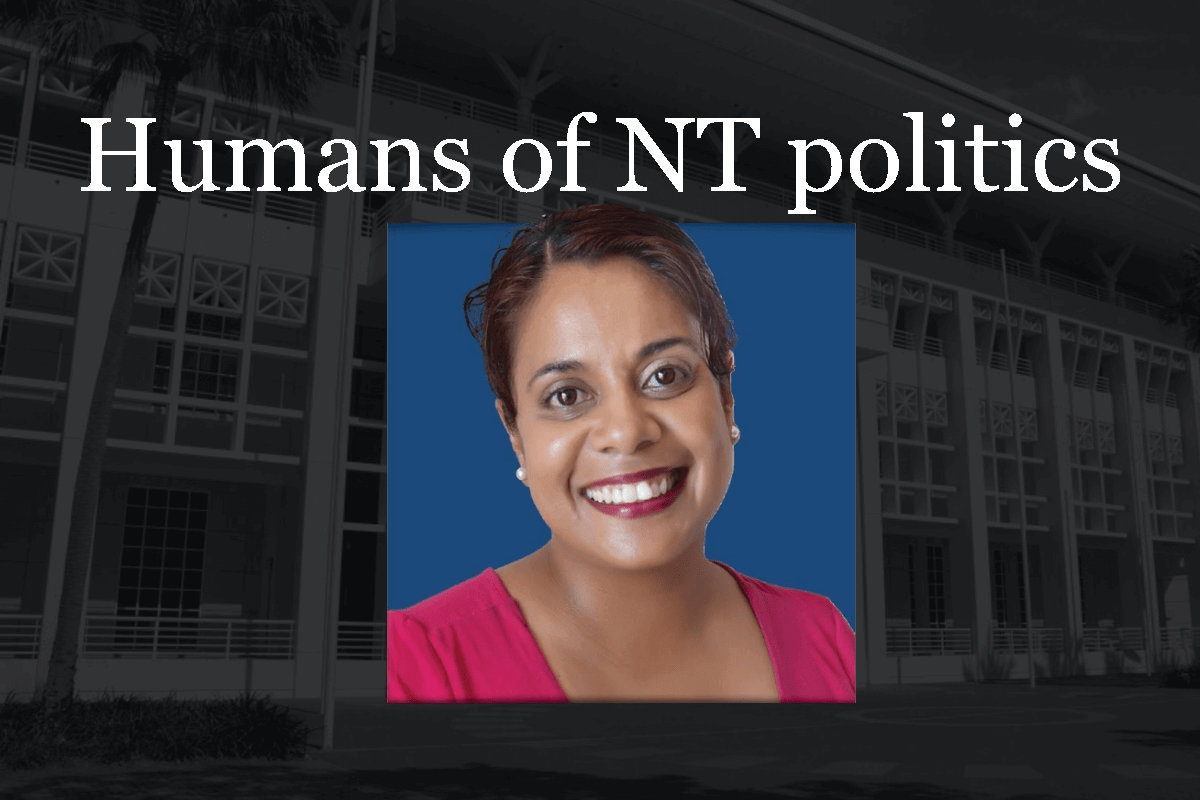 The NT Independent contacted Ms Ah Kit via email in regards to our candidate profiles on Friday, May 8. At 4:29 pm, we received a response, stating she would read the questions over the weekend and send us a response early the next week.

At 4:31 pm, we received a second email from Ms Ah Kit. This email simply stated that she would like to recall her previous email. The answers never arrived. We assume that within those two minutes she received the memo on the Labor Government’s official policy to not respond to the Independent, even for free space to promote themselves.

The NT Independent has contacted every announced Labor candidate and sitting MLA expected to recontest their seat in the upcoming election in regards to the candidate profiles. Currently, Ms Ah Kit’s emails have been the only response we have received from the NT Labor Party. The offer remains open to Labor. In the meantime, please enjoy the response from the Country Liberal Party, Territory Alliance, the NT Greens, as well as Independents, who have all participated in this Q&A.