A party of five, including two teens, has been reported missing after their nondescript four-metre tinny with “little to no safety equipment” was last seen leaving Pioneer Beach at Bynoe Harbour on Tuesday afternoon. 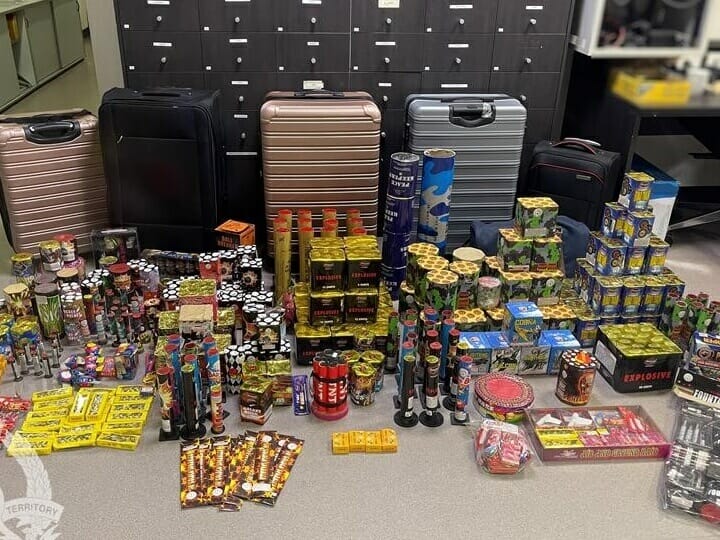 A Tennant Creek man who was pulled over for suspicion of smoking marijuana had more than $5000 worth of illegal fireworks seized from his car on Tuesday night and issued a $1660 fine, NT Police said. 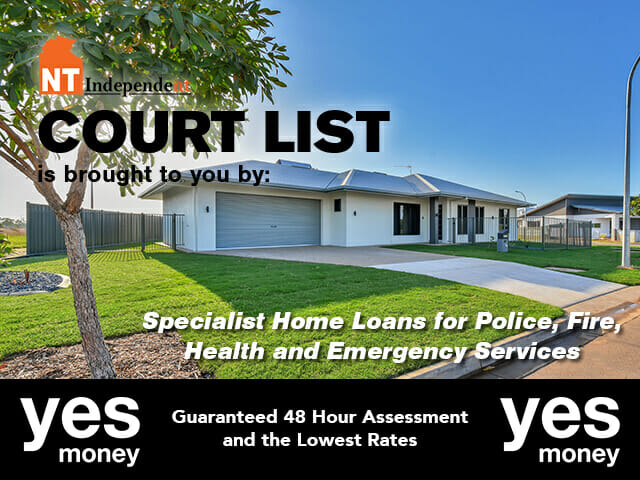 The 133 names facing criminal courts in the Northern Territory for Thursday, July 7. This list includes all the charges. 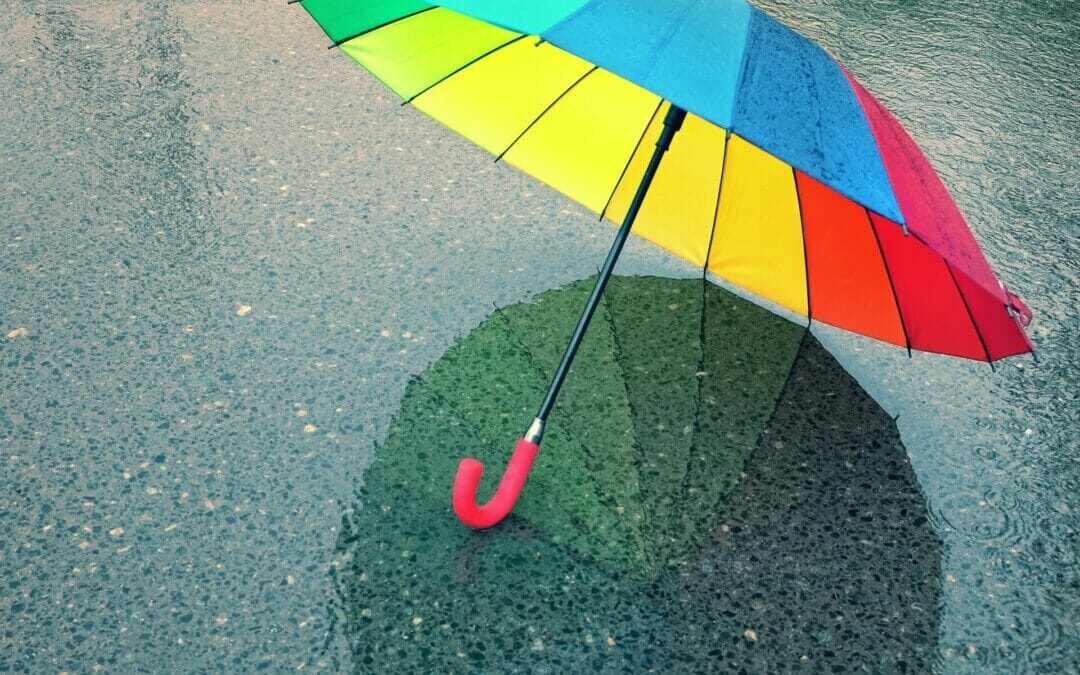 A 23-year-old man was arrested by NT Police this morning after he allegedly used an umbrella to threaten staff and rob a business at Casuarina Square, making off with a small amount of cash. 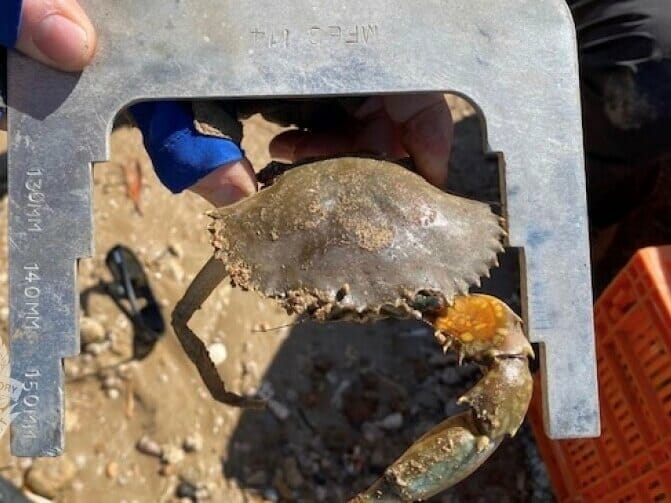 Police take down senior over size of mud crabs

A 75-year-old Territorian has been charged by police for possessing undersized crabs and exceeding the mud crab haul limit, NT Police said. 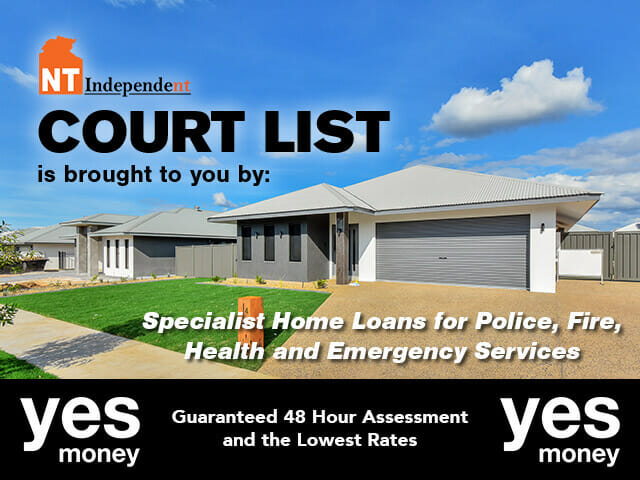 The 150 names facing criminal courts in the Northern Territory for Wednesday, July 6. This list includes all the charges. 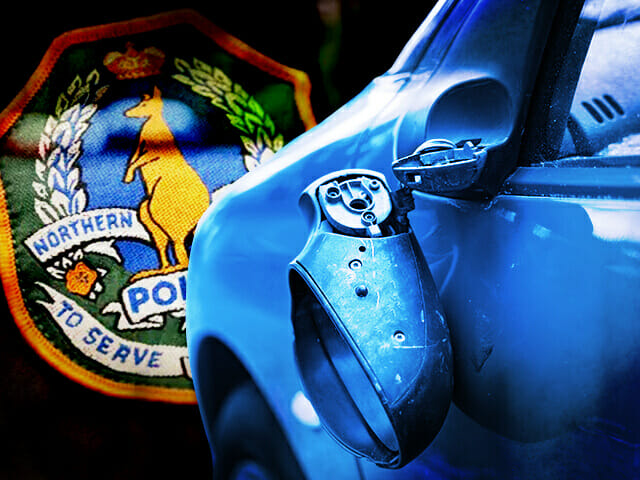 Police searching for suspects who stole taxi in Alice Springs

An Alice Springs cabbie had his taxi stolen by two men, one of whom had allegedly threatened the driver with a knife, who also made off with cash and the driver’s phone, NT Police said. 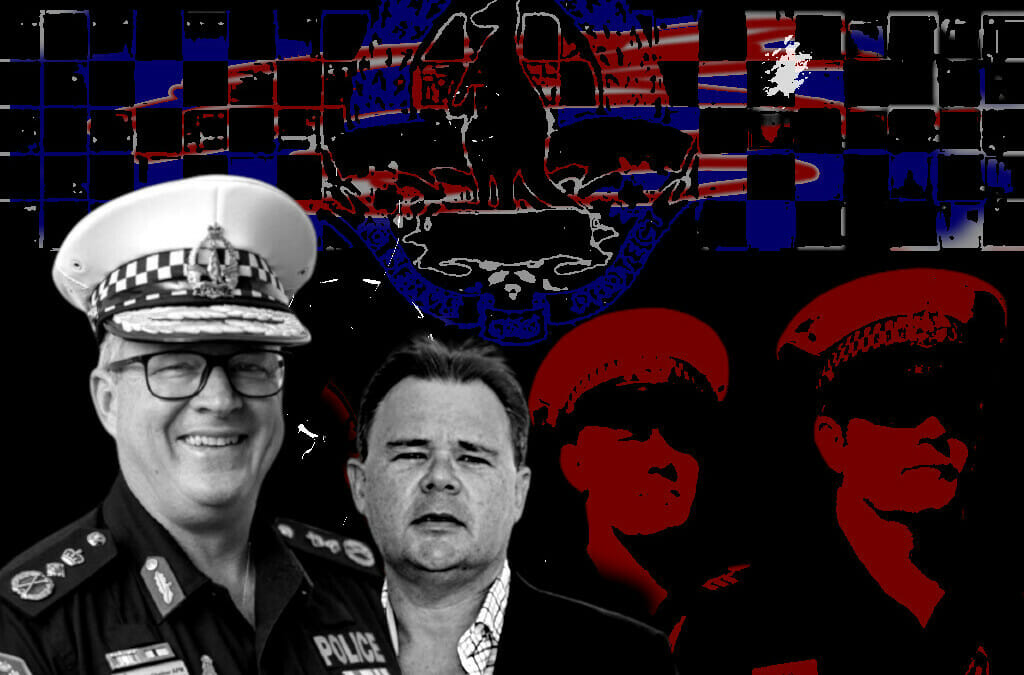 Western Australian Police Union says management and culture are cause of 4.6 per cent attrition rate

The WA Police Union has blamed the “exodus” from the Western Australian police force on management and culture, with a record number of officers leaving, at an attrition rate of 4.6 per cent over the last year, compared to the 10 per cent for the Northern Territory over a similar period. 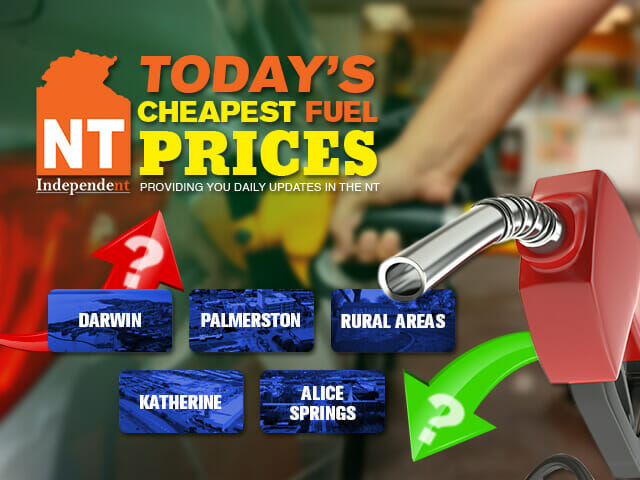 The NT Independent is providing you with a guide of the cheapest fuel prices across the Northern Territory. See below which servos offer the cheapest prices on diesel and unleaded petrol. 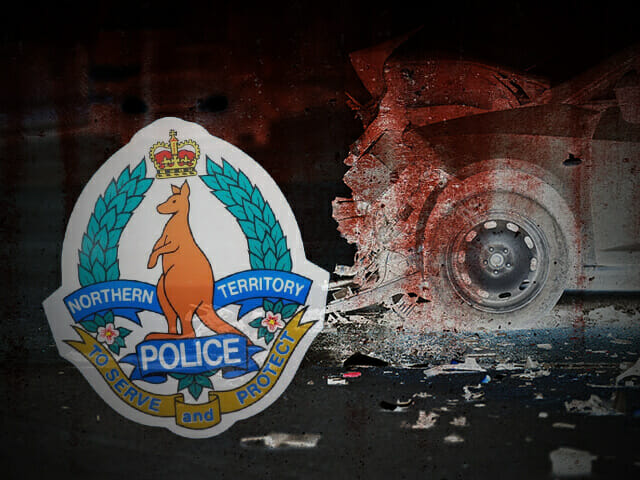 The occupants of a vehicle that crashed on the Stuart Highway near Manton Dam on Sunday night, that saw the 15-year-old driver killed and four other males between the ages of nine and 15 hospitalised, were allegedly involved in a robbery at an Adelaide River service station using axes and machetes earlier in the evening, sources have told the NT Independent. NT Police, Fire and Emergency Services has revealed it was swamped with emergency calls during Cracker Night festivities, responding to more than 231 grassfires alone and 13 structure fires stemming from Territory Day celebrations.