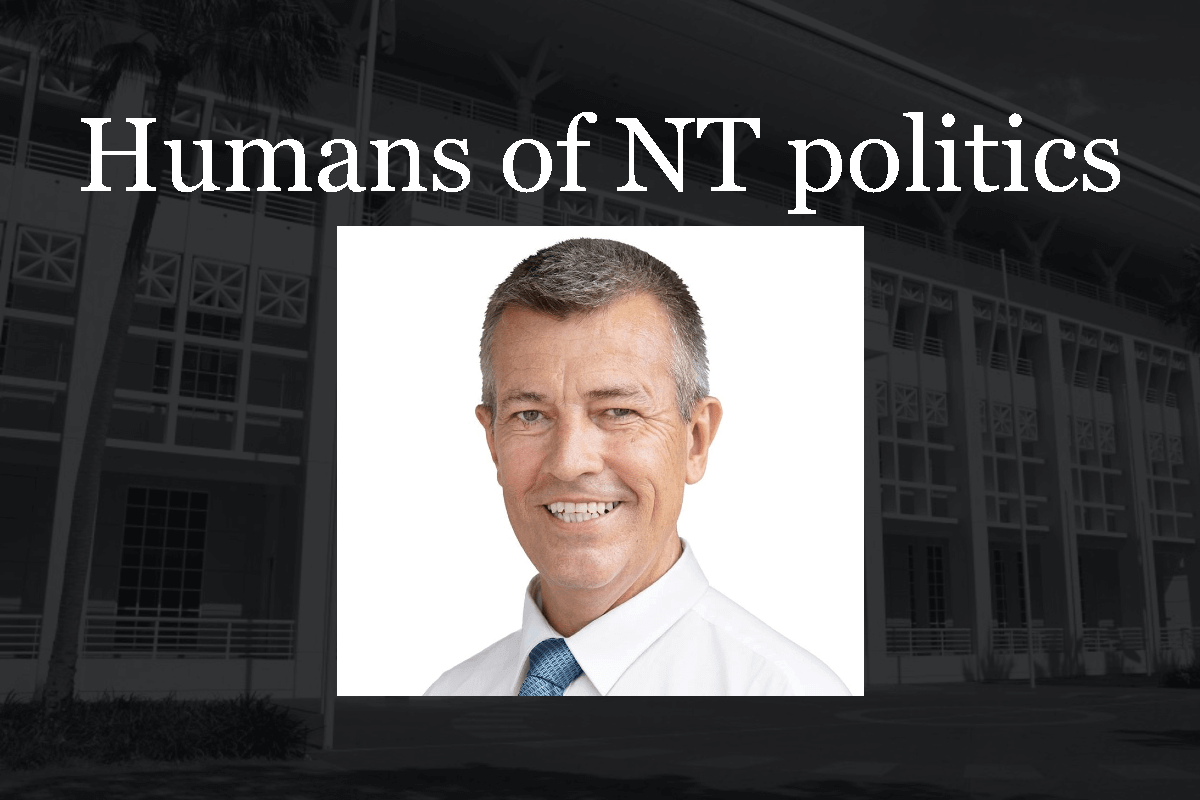 Steve is proud to have called Darwin home for the last 32 years and is honoured to have been selected to represent the Country Liberal Party at 2020 election in the seat of Nightcliff.

Steve has a very diverse background, moving from being a semi-professional basketballer to his current role as a consultant at the Kulaluk Indigenous Community in Coconut Grove, where he also lives.

Having gained an apprenticeship as an Electrical Fitter Mechanic, primarily for the oil and gas industry, Steve then completed an Associate Diploma in Electrical Engineering, becoming a telecommunications technician and was involved in the transition of Telecom to Telstra. As Vice-President of a sub branch of the CEPU during this period, he successfully negotiated the transition from 160 to 30 staff and the changeover of technology. He has experience of both sides of the industrial relations sector, having been a trade union trained workplace advocate.

Steve was active in politics whilst studying Politics and International Relations at the University of the Sunshine Coast, and has worked as a ministerial advisor in areas such as Housing, Essential Services, Vocational and Educational Training, Defence, Community Support, Industrial Relations and Mining.

Steve’s family is large, diverse and thriving, and he is the proud grandfather of two granddaughters and other step-grandchildren.

Steve has been living and working at Kulaluk Indigenous Community for the last four years, including working on a full audit of the Gwalwa Daraniki Association so they can be self reliant, self responsible and not hanging off the tax payer. They look after two Indigenous community and the only Indigenous age care facility in Darwin. They have also been working hard to develop an Itinerant Community under the bio security requirements that we now all live under which will provide cleaner safer streets to Nightcliff and all of Darwin.

Hopefully an announcement will be made before caretaker mode.

Don’t do anything you don’t want to see on the front page of the newspaper – from my mother.

I have a pet goat.