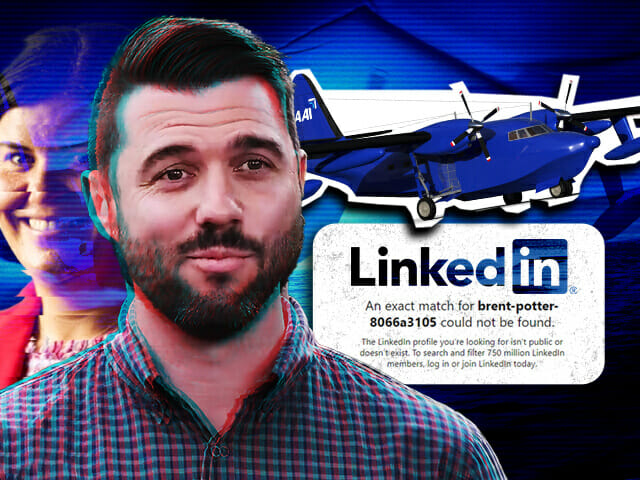 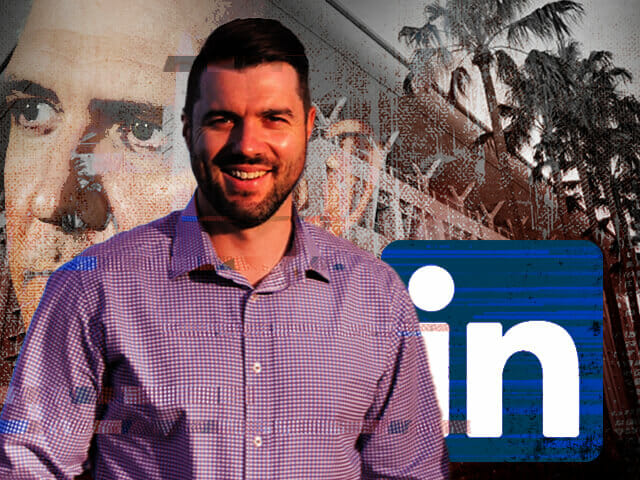 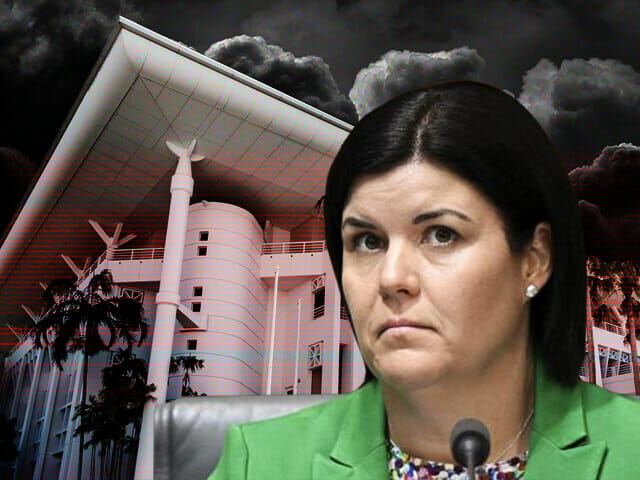 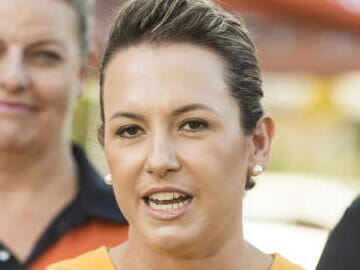 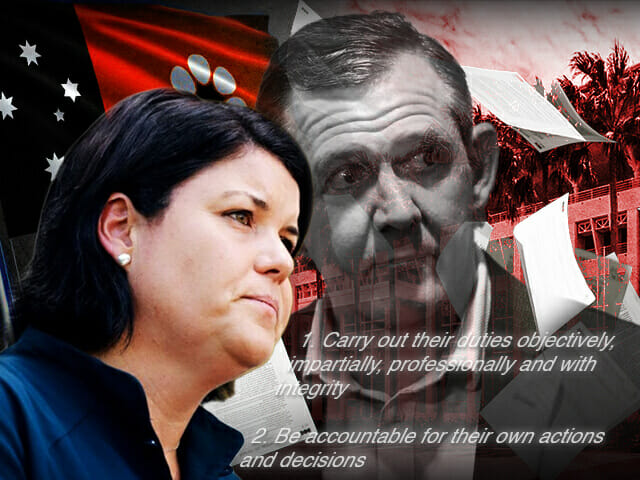 Analysis: Fyles obligated to restore integrity by handing over Cabinet documents to ICAC

The leader of the Northern Territory is now covering up a potential crime after being made aware of it by the man in charge of investigating corruption. It does not get any more troubling for our democracy than this. 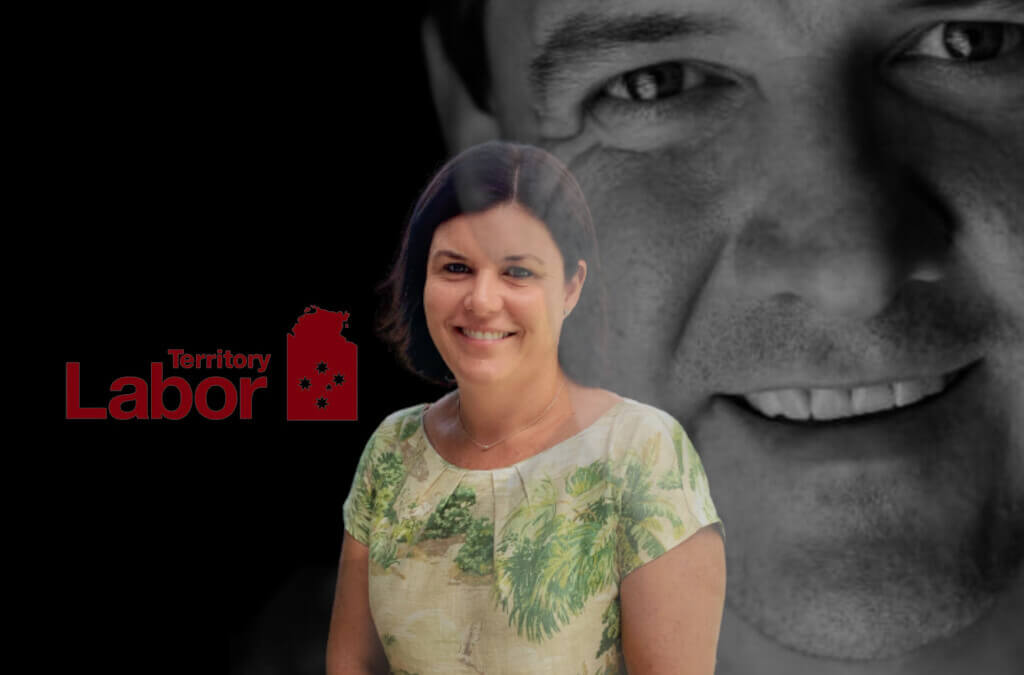 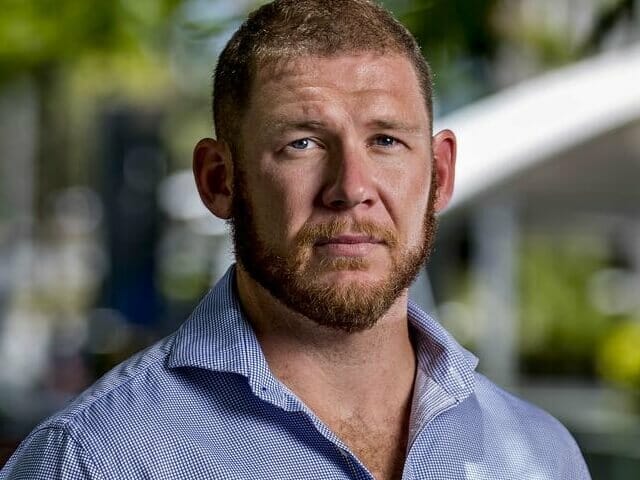 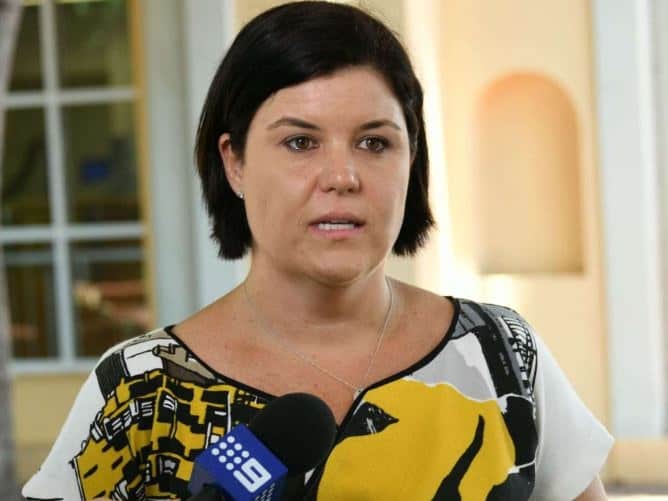 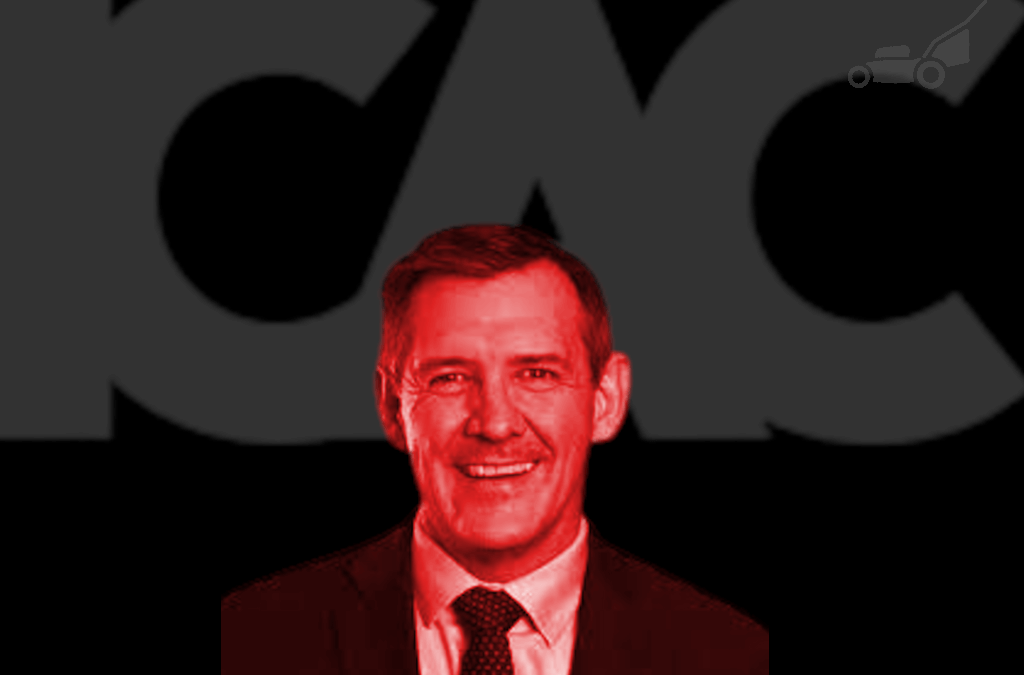 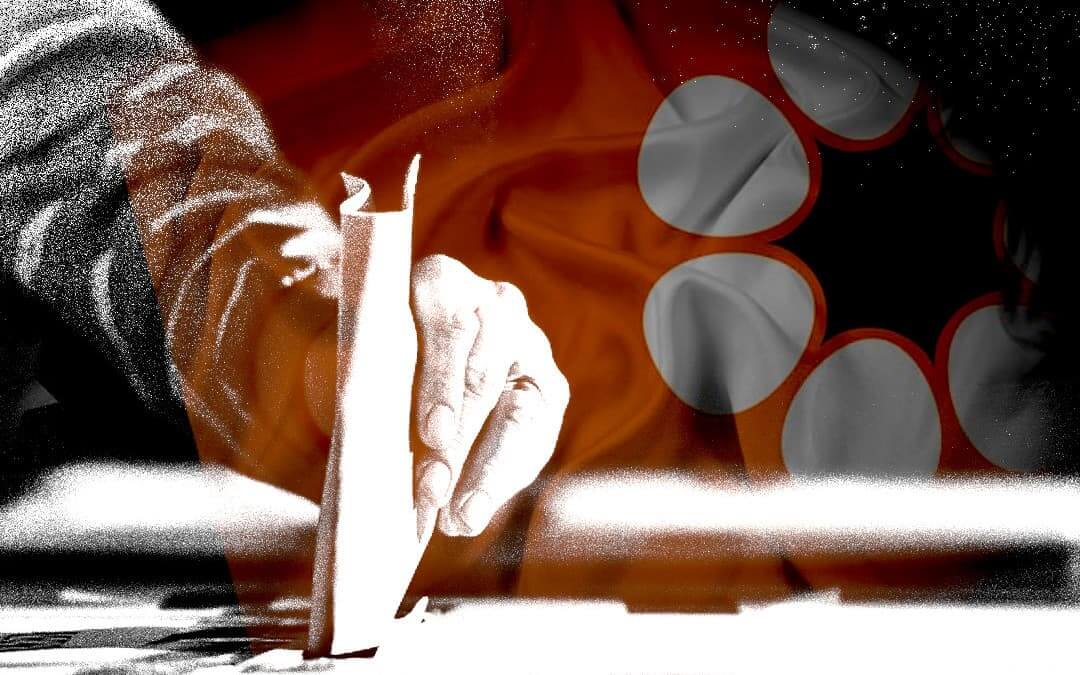 The Fannie Bay by-election has been set for August 20, Chief Minister Natasha Fyles has determined, which will see a new member elected before the next Parliamentary sittings. 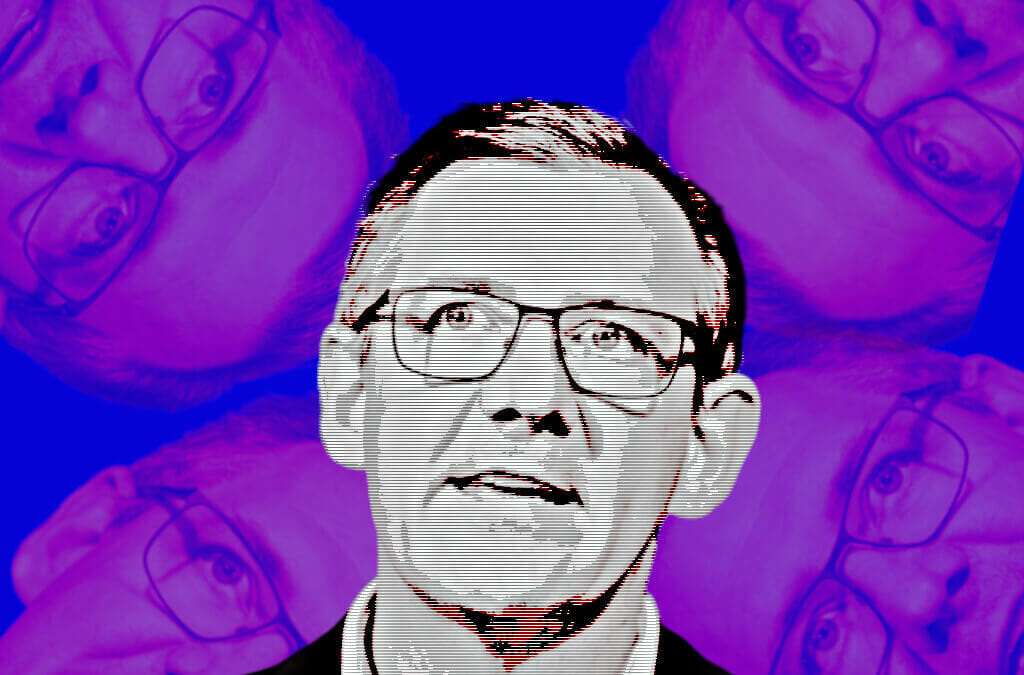 UPDATED: Former chief minister Michael Gunner has resigned from Parliament, two months after his shock resignation as chief minister, sparking a by-election in the electorate of Fannie Bay. 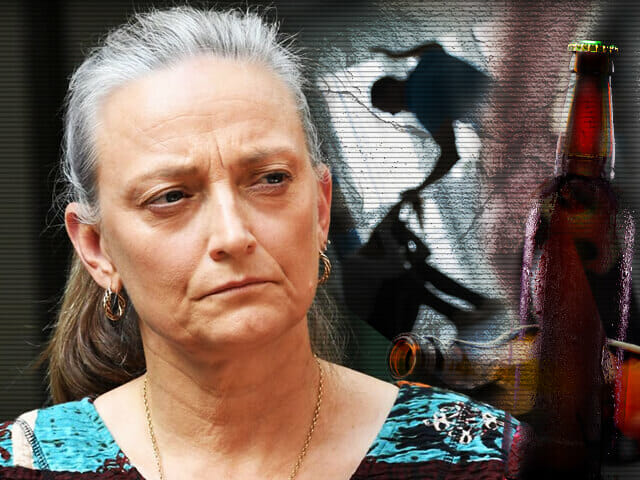 Territory Families Minister Kate Worden has downplayed the role alcohol plays in domestic violence during a heated debate in Parliament, which comes amid the Federal Government reportedly seeking an “urgent” meeting with the Fyles Government over their decision not to extend alcohol bans covering more than 400 remote Aboriginal communities and outstations across the NT.