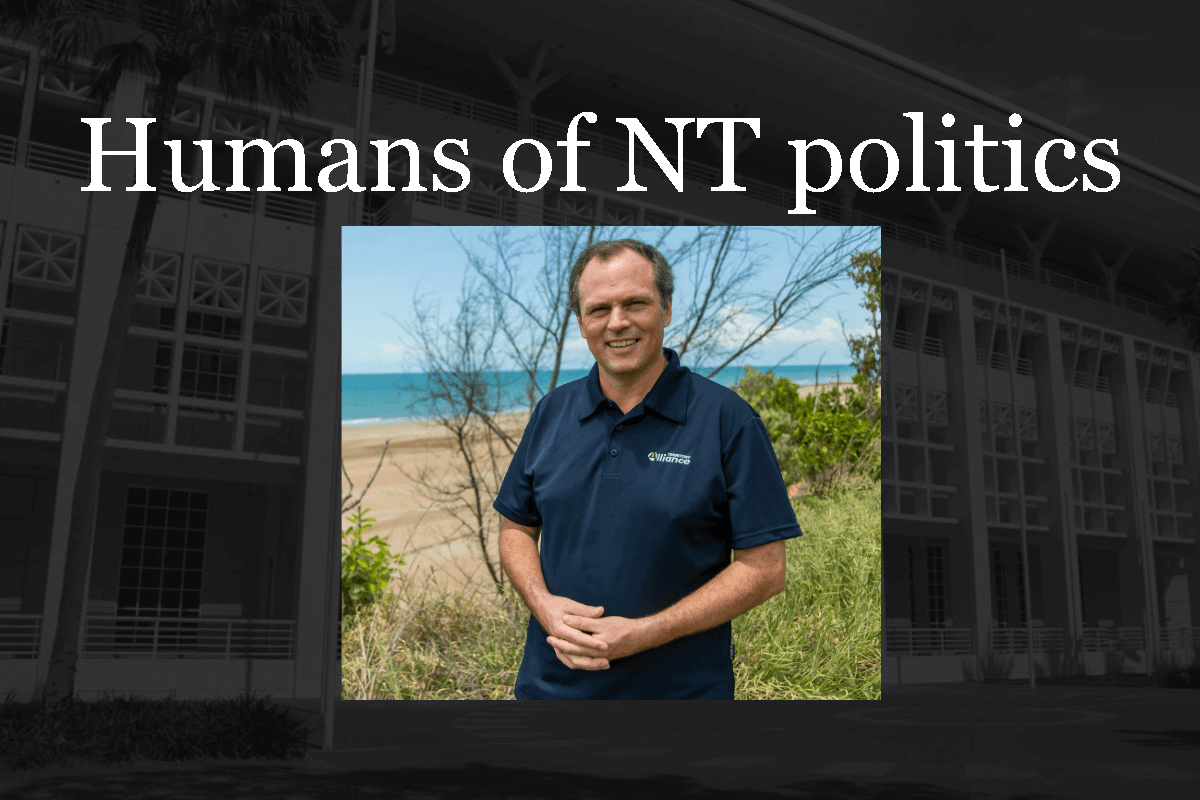 Danial is a lawyer and educator who has worked mainly on Indigenous legal issues and on education projects in the NT and in Indonesia. Currently a senior lecturer in law at Charles Darwin University, Danial has previously worked at Alawa Primary School, Northern Territory School of Languages and the North Australian Aboriginal Justice Agency (NAAJA). Danial is a fluent speaker of Indonesian and is married to Desak, originally from Bali, with four children who range in age from 9 to 22.

When I was about 20 years old a 55-year-old man who had just retired advised me to focus on working for the next 35 years and not spend time on things that don’t make money. He said that when I get to 55 I could retire, like him, with a house paid off, new car and boat and then I could enjoy life. He died a couple of months later from a heart attack while on the toilet. I decided not to take his advice.

I like to cook but it can be a bit hit and miss. Ask my kids about the eggplant cake.

Album: The ‘White Album’ by the Beatles. Book: The Bible.

John Steinbeck, author of The Grapes of Wrath. I would ask him to explain his deepest motivations and aspirations for writing that novel.

A couple of really quick questions.

Both in roughly equal quantities.

Folder. Scrunching is only for kids.

AFL. Actually VFL is what I grew up with but my cousin ended up playing for Sydney Swans when it became AFL.

Both are magnificent; as one finishes I’m ready for the next.

Coles Bradshaw Tce Nakara because it used to be Bi Lo.