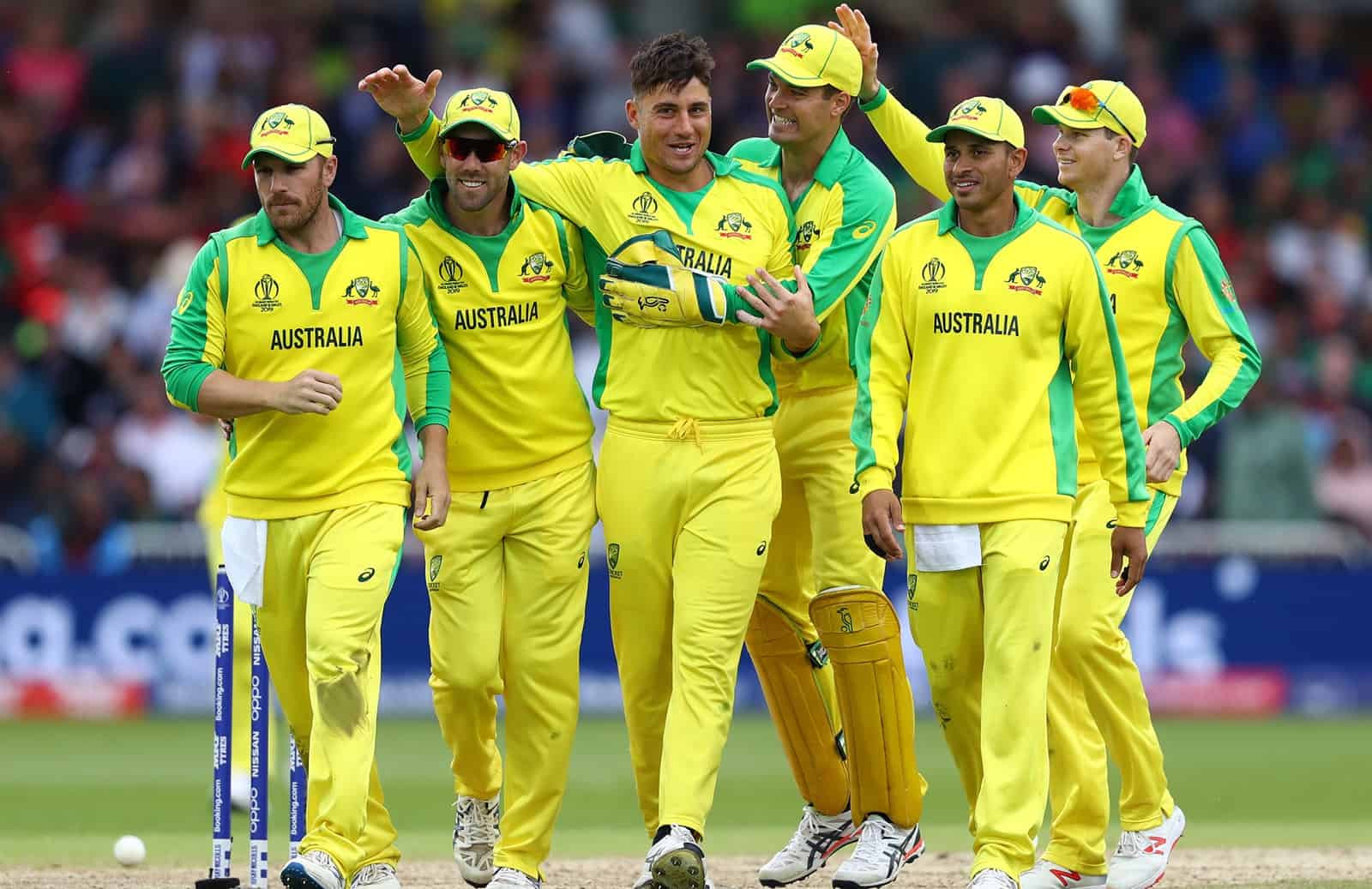 Darwin is in the running to host a One Day International cricket match between Australia and Zimbabwe in August.

Cricket Australia released the full fixture for the upcoming summer of cricket Thursday, including a three-match ODI series between August 9 and 15 which is set to end “a 12-year absence of international cricket in the Top End”.

Darwin is a chance to host one of the first two matches of the series, either on August 9 or August 12, which are currently listed as TBC on the schedule.

The third Australia v Zimbabwe match has been confirmed to be hosted by Townsville on August 15.

Cricket Australia’s statement said “Darwin had been floated given the time of year” to host one of the first two matches.

“Final details will be confirmed in the coming weeks after consultation with relevant stakeholders,” the statement said.

Due to begin in just 73 days, the series may be at risk due to the COVID-19 pandemic, putting a cloud over what would be the first tour of Australia by the Zimbabweans since the 2003-04 summer.

CA chief executive Kevin Roberts said all fixtures for the summer were subject to change amid the uncertainty of the coronavirus pandemic.

“While acknowledging the difficulty in navigating a global pandemic, we are nonetheless encouraged by the progress Australia is making in combating the coronavirus and the positive impact that is having on our ability to host an exciting summer of cricket in 2020-21,” Roberts said in a statement.

“We know that circumstances or events beyond our control could mean that the final schedule potentially may look different to the one released today, but we’ll be doing everything we can to get as much international cricket in as possible this summer.”