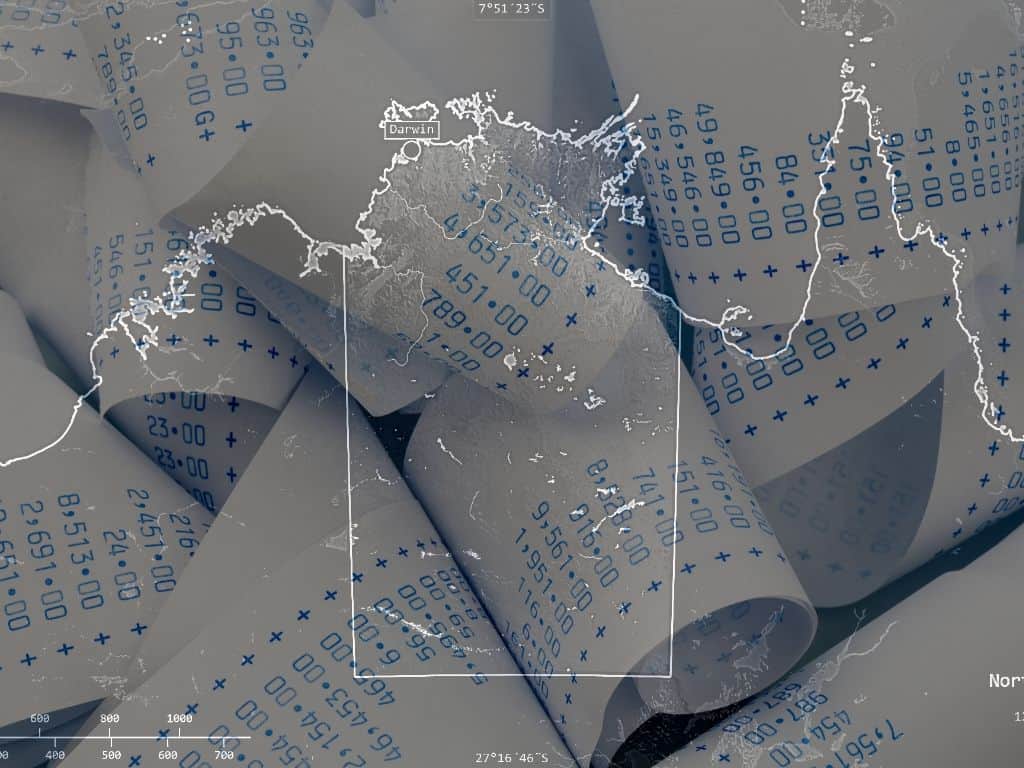 Chief Minister Michael Gunner’s claims to release a financial update in the lead up to the August election is being treated with scepticism by opposing politicians who question what exactly the government will deliver.

In March, the Gunner Government removed the legal requirement to produce a Pre-Election Fiscal Outlook for the year. They also pushed the Territory’s budget back to October and cancelled estimates hearings.

Mr Gunner has repeatedly rejected the idea of offering a financial update for months, suggesting the Treasury didn’t have the proper GST revenue figures from the Commonwealth to produce a proper fiscal update.

But Mr Gunner said during a Public Accounts Committee hearing into his government’s COVID-19 response that he expected somewhat reliable figures in June and that he “believes” and it is his “intention” to provide a financial update on July 29 – less than a month before the election.

“We believe we can be in a position to provide some budget forecasts in the coming months before the election and Treasury is beginning to look into that and do the work,” he said. “I must stress this work will take time.

“The forecasts will be rough. They’ll have qualifications, but they’ll be the best that Treasury can do with all the information it has.

“Before the caretaker period begins, it is our intention to provide a coronavirus financial report, setting out what we have done to save lives and save jobs, how much it has cost and the most reliable budget forecast for that financial year.”

Mr Gunner has come under heavy criticism for failing to provide the data before the end of July. Economists have said the government is giving itself an advantage over its political opponents by keeping the books closed in the lead up to the election.

Independent MLA Scott McConnell said it remains unclear what exactly Mr Gunner will release on July 29 and added it’s a political promise that could be broken.

“It’s a con job – he has no intention of releasing the real state of the Territory’s budget to Territoians because he knows what it is and it’s probably one or two billion (dollars) worse than they previously indicated,” Mr McConnell said.

“Claiming to put a one-year outlook out is a political quick-fix.

“Unfortunately, the Gunner Government still believes it can use COVID-19 as an excuse to hide the embarrassing state of the budget,” she said. “It’s obviously a political liability.”

Despite Mr Gunner’s claims that Treasury has a problem with reliable figures, the agency continues to release snapshots of the Territory economy.

The latest report released on Thursday, showed private capital investment in the Territory to the end of March had decreased by 36.8 per cent in year-on-year terms to $1.9 billion – before the impacts of coronavirus on the economy. That was the largest private investment decline in the country.

That figure followed an earlier report that showed the Territory recorded the largest decline in total construction work done of all jurisdictions, falling 49.8 per cent year-on-year to $1.8 billion to the end of March.

The Territory’s net debt was $1.7 billion in 2016. That figure is expected to exceed $7 billion for the 2019/20 financial year when it is finally released.