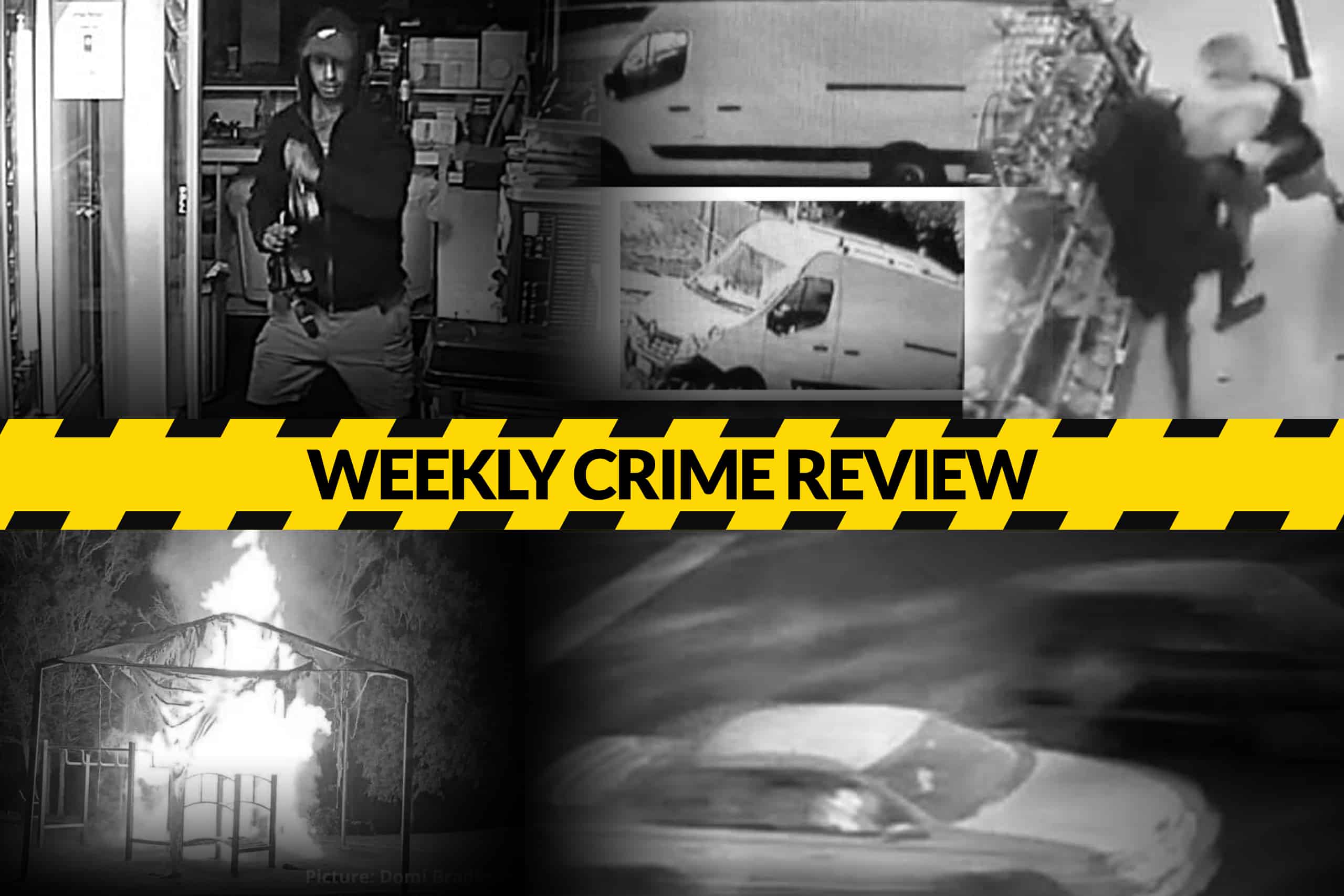 From a massive quantity of cannabis intercepted in Darwin, to a police officer charged with rape, to a former Don Dale Youth Detention Centre officer jailed for drug peddling, and to an alleged abusive man charged for trafficking his wife and coercing her money. The NT Independent has published a number of cops, crimes, and court stories over the past week. Read them all here:

NT Police have said they seized more than 130kg of marijuana, and close to $50,000 after identifying ‘suspicious consignments’ at an unnamed Darwin freight company and have charged three men with trafficking.

He said they raided two properties, one in Humpty Doo, and one in Berry Springs on September 15 and 16 and found 290 packages containing almost 132kg of marijuana and $47,000 cash.

One of the alleged teenage car-nappers involved in a house break-in and theft of a ute in Alice Springs has been charged, and dealt with under the Youth Justice Act, NT Police have said.

In a statement NT Police media manager Rob Cross said that during early hours on Wednesday there was a report of an break-in of a house in Gillen where a Ford Ranger ute was been stolen.

Police found the ute, which was left abandoned at an unoccupied home, Mr Cross said.

Three Darwin men in distress in croc-infested waters after their boat’s engine failed have been rescued following an EPIRB alert being activated, NT Water Police say.

The Rescue Coordination Centre in Canberra contacted the Northern Territory Police on Wednesday afternoon about an emergency beacon activation near the Adelaide River mouth to the east of Darwin, Sergeant Andrew Hocking said.

However, no other information has been made available because the vessel’s Emergency Position Indicating Radio Beacon (EPIRB) was unregistered.

UPDATED: A 37-year-old Darwin police officer has been charged with rape and property offences.

The officer appeared in Darwin local court this afternoon.

The officer, who is heavily involved with the NT Police Association, was charged with one count of sexual intercourse without consent, possessing ammunition without a permit and unlawfully possessing property.

A former Don Dale Youth Detention Centre youth justice officer has been jailed for more than a year after supplying drugs to an alleged syndicate kingpin and babysitting his business while he was on holidays.

In handing down his sentence in the NT’s Supreme Court on Monday, Chief Justice Michael Grant said Joel Appo, a 33-year-old man from Bundaberg who pleaded guilty to supplying a commercial amount of cannabis, was arrested in Darwin earlier this year after he sold cannabis to an undercover police officer on three separate occasions between December 2019 and January 2020.

A 42-year-old truck driver from Darwin has faced court after thousands of images of his three-year-old daughter, niece and other unidentified young girls in shopping centres in sexually explicit positions were found in his possession.

The man, whose name has been suppressed to protect the children involved, pleaded guilty to 28 charges relating to sexual intercourse with minors and the possession of child abuse material.

Described as “abhorrent” in the NT Supreme Court last week, Justice Graham Hiley detailed countless incidents whereby the man had photographed his daughter while in his care.

The Darwin Council has rejected a request from NT Police to restrict the consumption of alcohol at East Point, after the majority of councillors claimed the idea was “based on no data” and “unfair on residents”.

Following reports of an increase in anti-social behaviour at one of Darwin’s three specified ‘alcohol exempted zones’ NT Police called on the council to tighten restrictions and ban alcohol from 7pm.

The police crackdown would have seen the Territory’s tight regulations on alcohol consumption, including a floor price on alcohol and a banned drinkers register, further restricted to only allow drinking at East Point for two hours on weekdays.

Four kids aged between seven and 10 were riding in the back of a ute on an NT highway, with an 18-month-old unrestrained in the front, alongside two teens and a driver who were not wearing seatbelts, NT Police have said.

He said about 1:30pm on Sunday police passed a Nissan Patrol ute driving from Timber Creek to Katherine on the Victoria Highway, and as they passed they saw the driver was not wearing a seatbelt.

People buying takeaway alcohol in greater Darwin will have to continue to prove they live or are staying in the area after the Director of Liquor Licensing extended emergency powers and said they will be extended again.

While once again the Director of Liquor Licensing Philip Timney’s extension of the emergency powers did not seem to be publicly announced – the director choosing instead to provide carefully worded statements to a friendly media outlet – it was reported saying the restrictions on the sale of takeaway alcohol in the greater Darwin area had been extended until the close of business on Sunday.

It means customers must produce ID with a local address or show they have a residence or “legal place” they can drink the alcohol.

A Darwin man who was allegedly physically abusive to his wife, and used coercion and threats to garnish her wages, access bank accounts and gain money from her family, has appeared in Local Court for allegedly trafficking her in 2019, and stealing more than $60,000 from her and other relatives, the Australian Federal Police have said.

Northern Command Detective Superintendent Paula Hudson said officers from the AFP’s Human Trafficking Operations began investigating the man in March after a tip from a member of the public in Darwin.

She said the AFP alleges the man was physically abusive to his 27-year-old wife and used coercion and threats to garnish her wages, access bank accounts and gain money from her family.