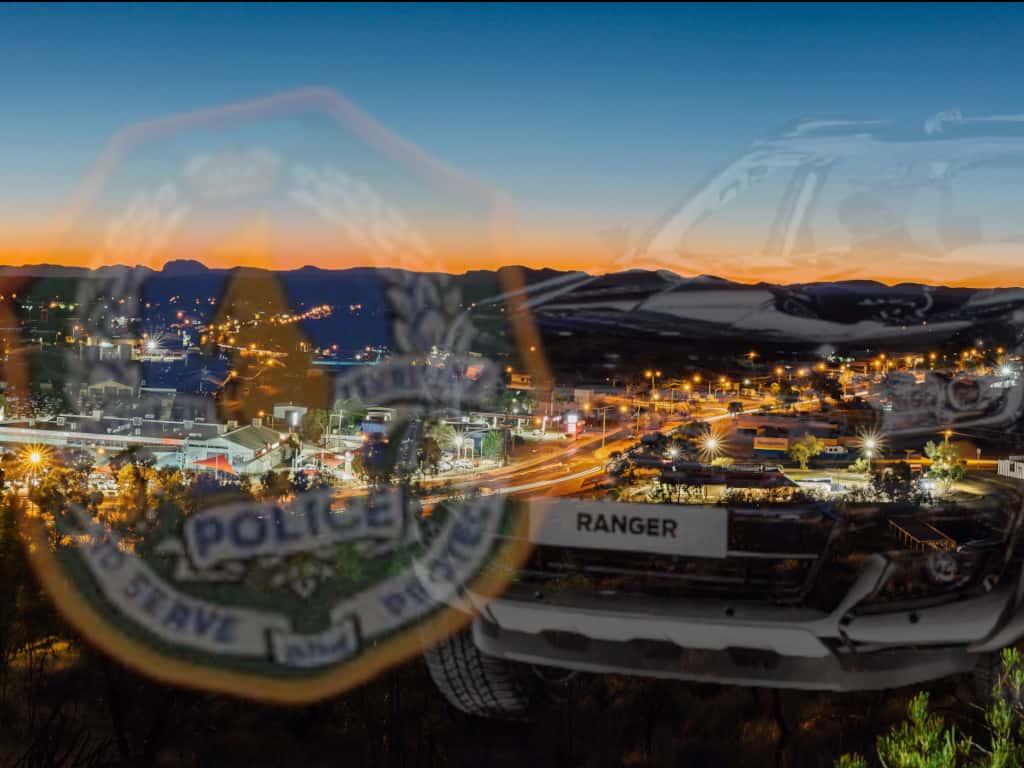 One of the alleged teenage car-nappers involved in a house break-in and theft of a ute in Alice Springs has been charged, and dealt with under the Youth Justice Act, NT Police have said.

In a statement NT Police media manager Rob Cross said that during early hours on Wednesday there was a report of an break-in of a house in Gillen where a Ford Ranger ute was been stolen.

Police found the ute, which was left abandoned at an unoccupied home, Mr Cross said.

He did not mention if the vehicle had been damaged.

Mr Cross said a 17-year-old was later arrested and charged with one count of aggravated unlawful use of a motor vehicle.

However, he will be dealt with under the Youth Justice Act.