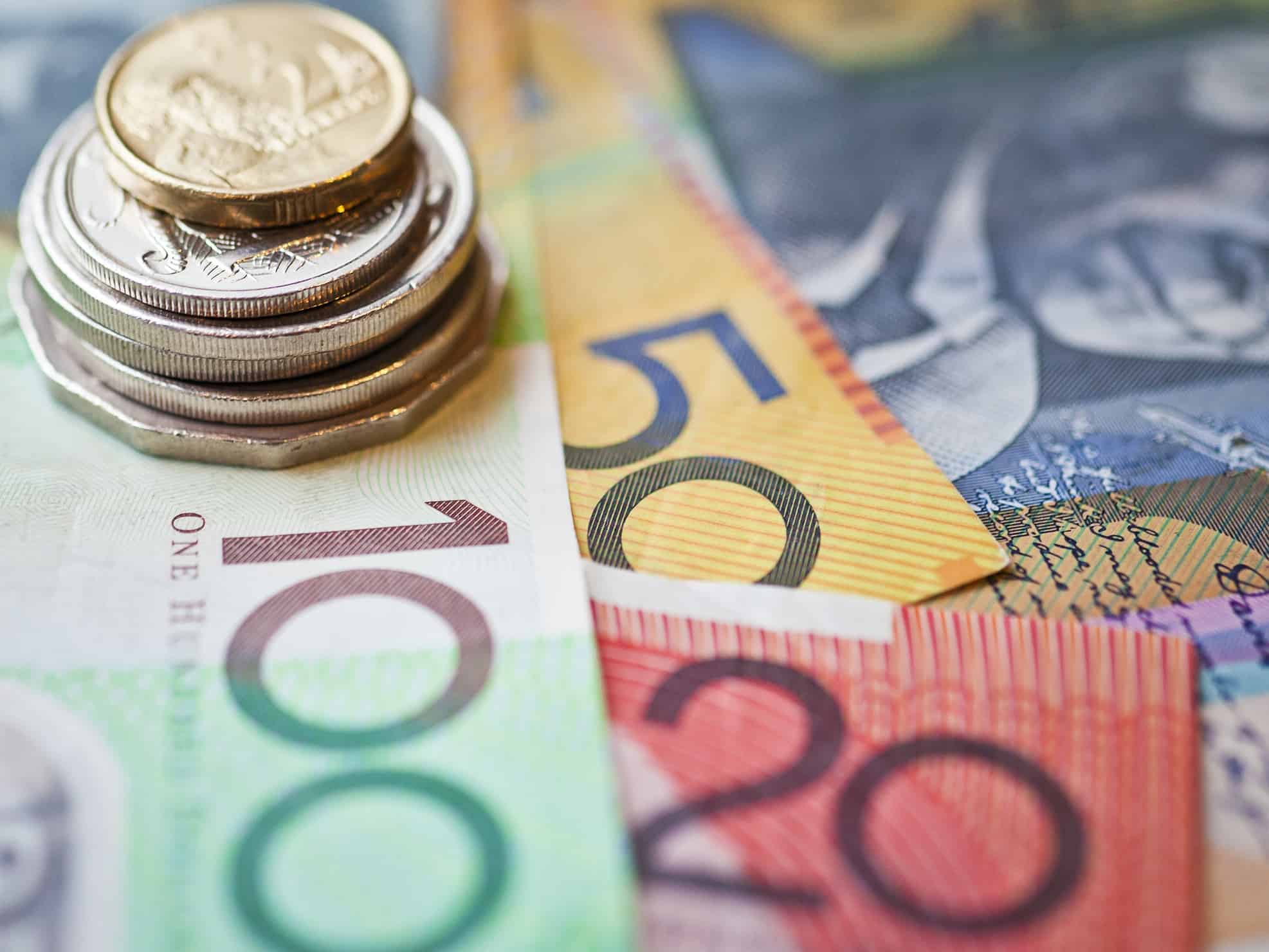 CLP Senator Sam McMahon was the biggest traveller of all NT federal politicians through the onset of the coronavirus pandemic, pocketing more than $17,000 in travel allowance in just three months for mostly NT-related travel, newly released expense figures show.

It also appears taxpayers were billed by the Senator’s office for three parking tickets, which she said is currently being examined and would be reimbursed if found to be charged in error.

The federal expense figures were released this week in accordance with federal reporting requirements covering the April to June 2020 quarter.

Ms McMahon’s travel allowance total is substantially more than perennial high-flying Lingiari MP Warren Snowdon who claimed a more modest $7500 in travel allowance for trips to Canberra and Melbourne, with only one trip to a Territory location between April and June.

The travel allowance is on top of flights and other travel costs billed to taxpayers for trips and over and above parliamentary salaries.

The records show Ms McMahon claimed travel allowance totalling $736 for six nights in Girraween at a rate of $92 a night between March 30 and May 20 for “electorate duties”, including one four-night stay that cost taxpayers $368.

Because Ms McMahon’s home is in Katherine, she is entitled to a travel allowance for trips to Darwin. She claimed $7,161 for 17 nights in Darwin between February 28 and May 19 at a daily rate of $457.

Ms McMahon told the NT Independent the costs for the quarter were “about average” for her.

“I took the time we were away from Canberra to spend time out in the NT assisting people and businesses with the quarantine and restrictions,” she said. “Secondly, I live in Katherine but my office is in Darwin so I have to spend a lot of time there.”

She added that she stayed in Girraween because it was cheaper than Darwin, but it was unclear what type of accommodation was used.

“Girraween is where I try to stay when I can as it’s far cheaper than staying in the city,” she said.

The expense records also show she claimed $9,204 for “other car costs” on top of the travel allowance that included the lease of a four-wheel drive vehicle, fuel and three $15 “infringement notices”.

“That’s the first time I have been made aware of the parking fees,” Ms McMahon said, adding that she is currently making enquiries with staff and will reimburse taxpayers if found to be billed incorrectly.

Snowdon slowed down NT travel but still got in a few nights’ travel allowance in Canberra, Melbourne

Member for Lingiari Warren Snowdon, typically the biggest traveller of the federal members, claimed $7,558 in travel allowance between March 10 and June 19, primarily for trips to Canberra, the released disclosures reveal.

According to the records, Mr Snowdon only claimed allowance for two nights in the Territory in March, when he travelled to Katherine for “electorate duties”. He also claimed a $784 travel allowance for a trip to Melbourne in March, listed as “parliamentary duties”.

Mr Snowdon’s “other car costs” came in at more than double Ms McMahon’s at $19,468 for lease and fuel costs between March and May.

His office facilities and administrative costs were substantially larger than any other NT federal member, coming in at a whopping $182,963 between April and June.

Solomon Labor MP Luke Gosling claimed $2,619 in travel allowance to attend to parliamentary duties in Canberra for nine nights between April and June.

He also charged taxpayers just under $3000 in “other car costs” for the same time period.

Mr Gosling’s office facilities and administrative costs came in at $96,319.

NT Labor Senator Malarndirri McCarthy, who was forced to repay $17,000 in improperly claimed travel expenses earlier this year, claimed $5,238 in travel allowance for a combined 18 nights in Canberra for parliamentary duties for April and May.

She did not claim any travel allowance for NT locations between April and June.

Ms McCarthy was embroiled in an expenses scandal back in April when the Independent Parliamentary Expenses Authority’s audit of her travel itineraries revealed multiple breaches of travel expenses during a three-year period. She had self-reported after questions were raised about the amount of nights she had claimed to stay in Sydney.

It was revealed she had been attending for medical treatment and paid back the $17,000 the expenses authority had determined had been wrongly claimed.

The Federal Government releases Parliamentarian expenditure for all members every quarter.

The NT Government does not have the same reporting requirements for Members of the Legislative Assembly to disclose travel allowances or office administration costs. However, fuel and phone costs are tabled in Parliament regularly.