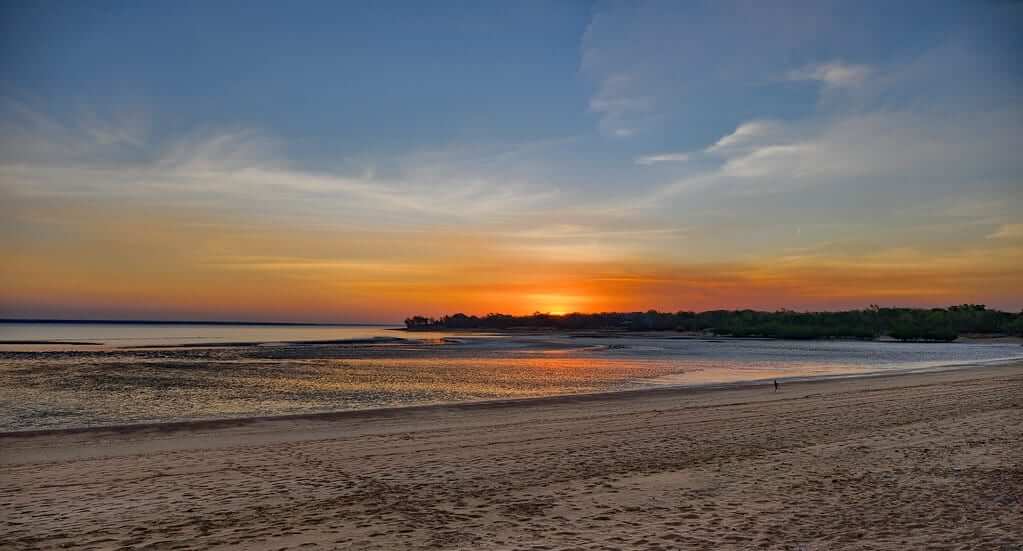 The Darwin Council has rejected a request from NT Police to restrict the consumption of alcohol at East Point, after the majority of councillors claimed the idea was “based on no data” and “unfair on residents”.

Following reports of an increase in anti-social behaviour at one of Darwin’s three specified ‘alcohol exempted zones’ NT Police called on the council to tighten restrictions and ban alcohol from 7pm.

The police crackdown would have seen the Territory’s tight regulations on alcohol consumption, including a floor price on alcohol and a banned drinkers register, further restricted to only allow drinking at East Point for two hours on weekdays.

But the measures drew quick criticism from aldermen last night as the request was debated at the Darwin Council meeting.

Lord Mayor Kon Vatskalis took a position of opposition asserting the lack of data backing the request was a concern.

“My suspicion is there is no data,” he said.

Alderman Mick Palmer said the police proposal “would in no way fix the problem,” and would only serve to “annoy” the majority.

“I am certainly opposed.”

As it stands, nearly all public areas in the Northern Territory are alcohol restricted areas.

In Darwin, three council owned, specified areas known as ‘alcohol exempted zones’ exist whereby alcohol can be consumed for a specified time period between of 5pm to 9.30pm on weekdays and 12pm to 10.30pm on weekends.

In a letter to council, Northern Territory Police said consuming alcohol at East Point in the evenings created problems.

“Allowing drinking for a four-hour period ensures that a large volume of alcohol is able to be consumed by people who have no other safe place to drink it, resulting in intoxication night after night.”

But the request drew concerns for Northern Territory businesses already contending a pandemic-battered economy and a tourism lull, as alderman were told police were unable to disaggregate their crime data, leaving them to base their decision on anecdotes.

“There is lots of uncertainty… We have a request from police and little more than a two page letter… the solution is nuanced,” alderman Simon Niblock said.

Alderman Jimmy Bouhoris joined the chorus of opposition saying he would consider the proposal if it could be backed by data.

Council staff told alderman, outreach workers have reported the problem of anti-social behaviour, fuelled by alcohol, had escalated at East Point over the past year; not only were they visiting more frequently but also staying for longer.

For Kerry Brown, the owner of Rescue Me, a fish and chip food truck which trades at East Point and the Nightcliff foreshore, the police request was a double edged sword.

When he arrives to open his shop at 4pm, people were usually already intoxicated, despite the restrictions, he says.

“I call 000 a number of times a week, I’ve been robbed and threatened.” 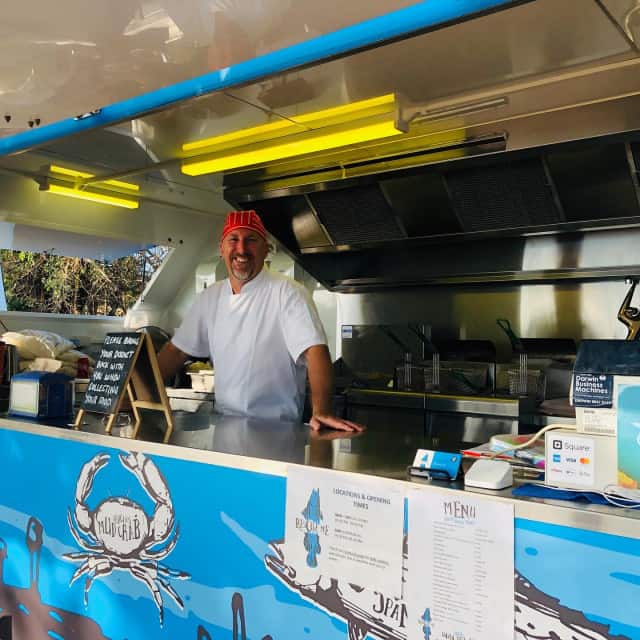 Kerry Brown, the owner of Rescue Me fish and chip shop, says he would like to see police patrols during the day. Picture: Supplied.

But the restricted alcohol consumption times would have adversely impacted his business, he says.

“People wouldn’t have been able to come down and watch the sunset and enjoy a glass of wine or a beer. It would have really impacted the people drinking responsibly.”

Instead, he said heightened police presence during the day would go a long way in curbing the issues at night.

“We have a problem and I want it fixed. What we need at East Point is more patrols during the day so it is not a problem at night.”

NT Police were contacted for comment but had not responded by the time of publication. The NT Police Association declined comment.