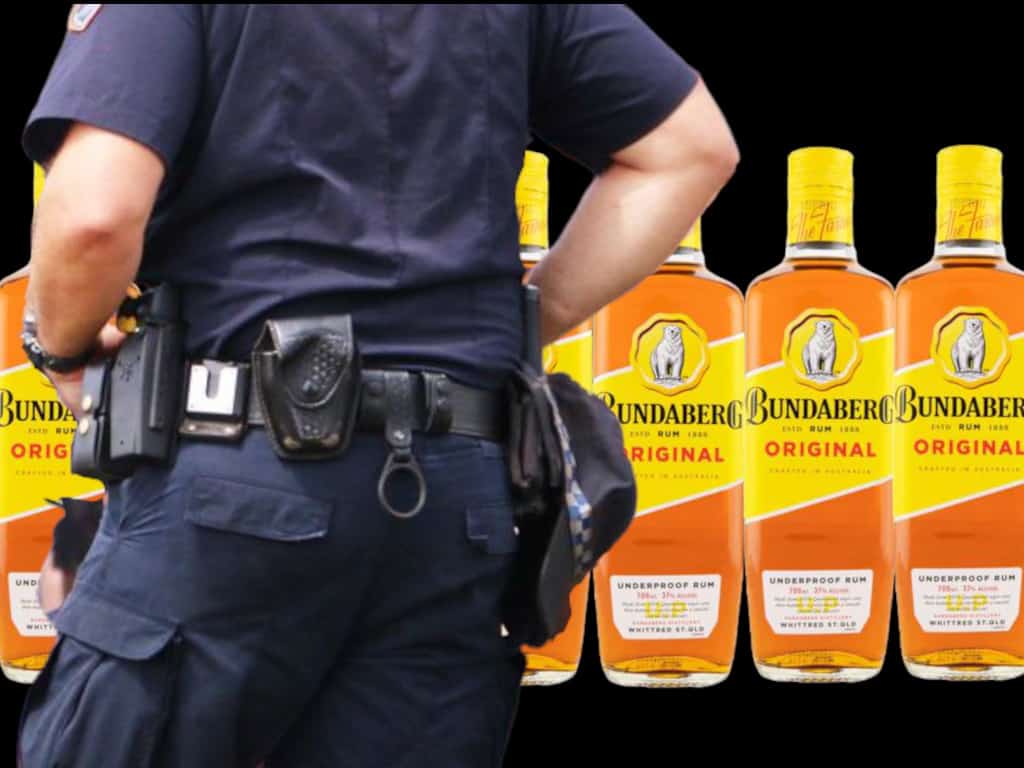 People buying takeaway alcohol in greater Darwin will have to continue to prove they live or are staying in the area after the Director of Liquor Licensing extended emergency powers and said they will extended again.

While once again the the Director of Liquor Licensing Philip Timney’s extension of the emergency powers did not seem to be publicly announced – the director choosing instead to provide carefully worded statements to a friendly media outlet – it was reported saying the restrictions on the sale of takeaway alcohol in the greater Darwin area had been extended until the close of business on Sunday.

It means customers must produce ID with a local address or show they have a residence or “legal place” they can drink the alcohol.

“At this stage it is likely the restrictions will be extended again next week and reviewed on a week-to-week basis,” the director was quoted as saying.

“The Northern Territory Police have indicated that the liquor restrictions are having a positive impact in the greater Darwin area and surrounding communities.”

However the director provided no evidence of that.

It remains unclear how long the restrictions will remain in place, with the director of Liquor Licensing able to renew the measure every seven days with no explanation to the public required.

On March 30, the director brought in other emergency powers with a notice on the Justice Department website saying the chief health officer’s declaration of a public health emergency for COVID-19 made him believe that declaration “enlivened’ his right to enforce emergency powers. Under those powers if the person provided ID that showed they lived outside the region they were buying alcohol, they would have to prove they had a legal place to drink the alcohol. He said that power would like be extended while the public health emergency declaration was in effect. That declaration is still in effect.

That enforcement was quietly made public with a notice under a section of the website called Director of Licensing decisions. The latest pronouncements do not seem to be on that site.

This is the second time the latest powers have been expanded since they were suddenly announced on September 14, not by the director, but in a press statement by Acting Assistant Commissioner Bradley Currie saying police supported the move, the reason given was an increase in ‘grog-running’ to remote communities.

It is not clear really how they really differ from the March declaration even though Assist Comm Currie referred to them as “increased restrictions.”

The NT Independent put questions to the Licensing Commission about the emergency powers.

The NT Police Association president Paul McCue said it’s unlikely Police auxiliary liquor inspectors will be brought into Darwin bottle shops to oversee the new  rules citing a lack of government resources. The responsibility will remain on licensees to enforce the rules.

The restrictions resemble those in place in Katherine, Alice Springs and Tennant Creek.

The NT Independent has put questions to NT Police about how they are collecting data of the impact of these restrictions on grog being sold in dry remote communities.

It has been three years since the introduction of the Banned Drinker Register, which required all Territorians and visitors to the Northern Territory to present photo ID when buying takeaway alcohol.

The BDR identifies people who are banned from purchasing takeaway alcohol in a bid to curb alcohol-fueled violence.