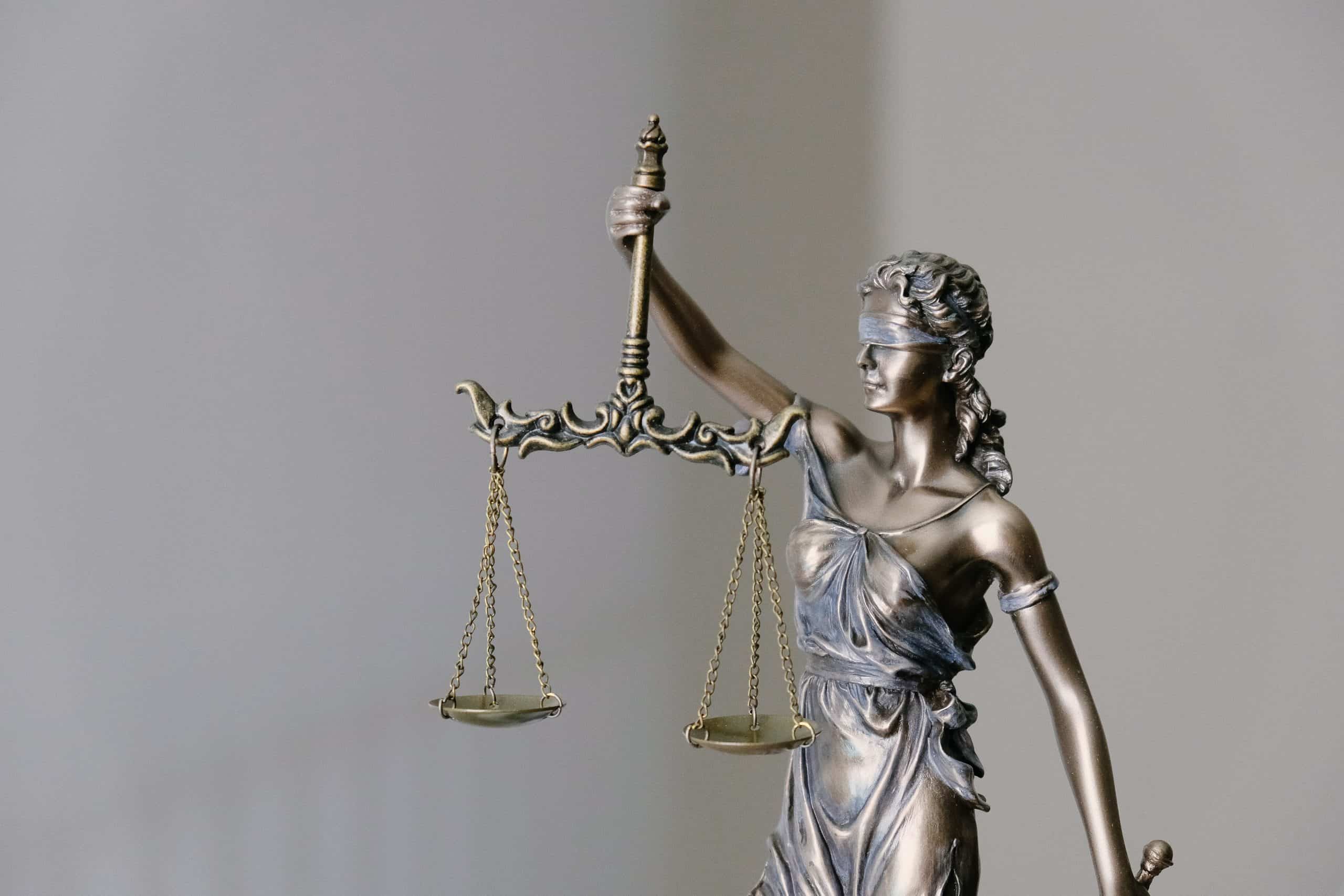 A 42-year-old truck driver from Darwin has faced court after thousands of images of his three-year-old daughter, niece and other unidentified young girls in shopping centres in sexually explicit positions were found in his possession.

The man, who’s name has been suppressed to protect the children involved, pleaded guilty to 28 charges relating to sexual intercourse with minors and the possession of child abuse material.

Described as “abhorrent” in the NT Supreme Court last week, Justice Graham Hiley detailed countless incidents whereby the man had photographed his daughter while in his care.

The man had also took pictures of his niece, and other young girls in shopping centres in Darwin in 2017.

The incident was first reported to police in June 2018, after the child’s mother found stacks of pictures on a phone belonging to the man.

At the time, the man said the images were intended for sale, but Justice Hiley later said he did not believe that was the reason for the “acts of indecency”.

Northern Territory Police seized a number of items, including mobile telephone devices and laptop computers in 2018, where 2090 child abuse images were located, five of which included images containing sadism or bestiality.

In a victim impact statement written by the mother on September 15 of this year, she expressed betrayal and a “very excruciating, two-long-year wait to finally have a conviction”.

“When someone who you …loved dearly and had two children with betrays you and your children in such a way that he has done, the scars run very deep and heal slowly, but never fade,” she wrote.

“This is something I have to live with and have been living with.”

In her statement, she acknowledged her daughter was and still is far too young to be able to comprehend what had happened to her, but has continued to ask after her father, who has been in prison since his arrest.

Justice Hiley highlighted sexual offences and other acts of indecency committed by adults against children are “particularly abhorrent”.

“This is all the more so where the acts are committed by parents, step-parents or other people trusted with the care of children.

The court heard the majority of pictures depicted the man’s daughter asleep, while he molested her, prompting Justice Hiley to assert that while the conduct was “offensive, disgraceful and perverted, it did not cause the child any distress”.

Four charges against the man related to the production of child abuse material by digitally altering images of children and superimposing the faces of other children.

“That conduct was serious particularly because of the addition of the disgusting texts…and the possibility of those images and texts being seen by someone else, even those children themselves,” Justice Hiley said.

NT Police also uncovered a number of “surreptitious” pictures taken of unknown female children under the age of 16 in December 2017, in shopping centres across Darwin.

Justice Hiley said the man’s case was not the most serious of child abuse material cases that had come before the Darwin Supreme Court, but was of “particular concern”.

“Your victims were not aware of what you were doing and did not suffer any physical or emotional harm.

“However, it is of particular concern that your offending, particularly in relation to your very own, young daughter.

“It took place over a period of three or four years and involved numerous breaches of trust on your part.

“One always wonders why people engage in disgusting, perverted offending like this. Your barrister has not been able to advance any reason as to why you engaged in this conduct.”

The man was sentenced to six years in jail, with a non-parole period of four years.