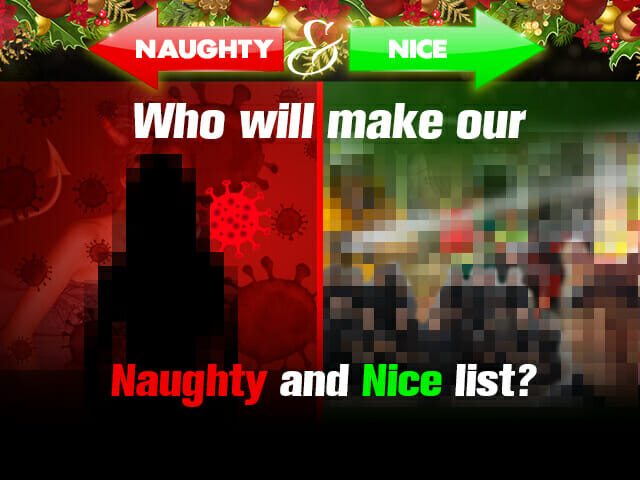 Today, we have the people behind the Territory’s COVID-19 response, versus one person who made them all very necessary. 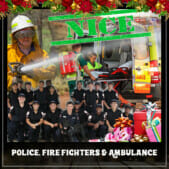 Since about April last year, many essential workers in the NT have been battling away doing long hours, unpleasant work, have not had the chance to take holidays for long periods, have been away from family and friends, put themselves at greater risk of getting COVID-19, or all of those things, because of the pandemic.

These people are obviously the frontline health workers, and police out on the Territory’s borders and knocking on doors enforcing chief health officer directions.

And most likely there are other people working in jobs as part of the NT’s COVID-19 response we don’t know about.

They have all contributed to the Territory in keeping COVID-19 out, and minimising its spread when it did get here.

We thank you for your courage, compassion, effort, stamina and selflessness. 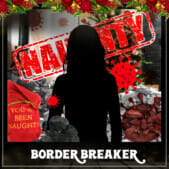 Chief Minister Michael Gunner said she was a sex worker, but we shouldn’t “judge her for that”, and was later forced to apologise, or at least get the Health Minister Natasha Fyles to do it for him.

The Police Commissioner Jamie Chalker dare not refer to her at all now after being pretty outspoken about her before, but said the Major Crime Unit will be investigating possible charges against the person who brought COVID-19 to the Territory in November, which through different connections allegedly helped to contribute to the death of a woman.

“Unfortunately this death does apparently have links to a breach of chief health officer directions,” he said at a recent press conference.

“It seems to be the seed which started the spread of COVID within the Northern Territory. And as such, Major Crime are now undertaking an investigation.

“Because of that I won’t speak any further in respects of it. I know that you all will understand we’ve got to go through the process of a fulsomeness investigation.

“And I don’t want things going in the public domain.”

We will have to translate it for you.

He means that police will be investigating whether a 21-year-old woman who authorities believe brought COVID-19 into the NT after lying about being in a hot spot on her border declaration form, can have criminal charges laid against her. And that the media in the room that day should not report that directly.

There, that wasn’t so hard was it, Jamie? Except for your ask of the media, that is supposed to be working for Territorians, to keep things hush-hush.

The woman at first told the NT News she was “livid’ at Mr Gunner saying she was a sex worker, but in a subsequent story with the paper said she was “deeply remorseful” for lying about not being in Victoria.

More than 100 people have now had COVID-19 since she came for a holiday in the Territory, and there are people living in remote Indigenous communites with it.

In a Naughty or Nice list of people doing very bad things, this one has been the worst for the Territory, and it is not over yet.