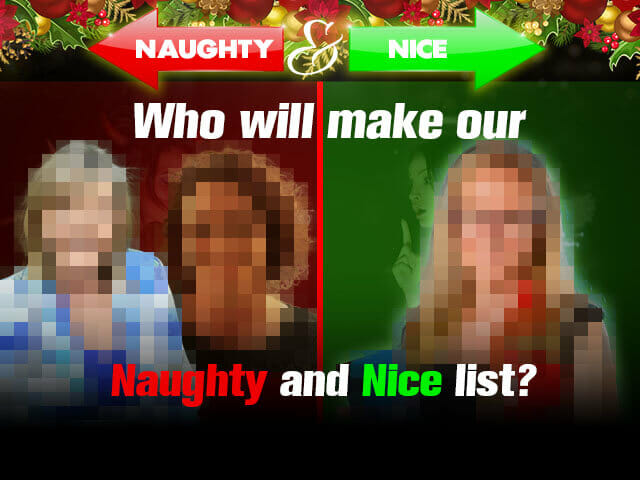 Today, we have a medical professional dedicated to remote health, versus two senior public servants who dodgied up tender scores for ‘non-defensible’ reasons. 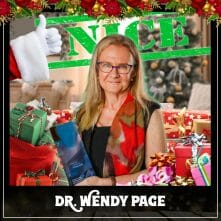 Dr Wendy Page was the 2021 NT Australian of the Year. For more than 30 years she has been working in the health field with Aboriginal communities in North East Arnhem Land.

In 1993, Wendy took up a position at the newly established Miwatj Health Aboriginal Corporation in Nhulunbuy, where she is now medical director.

Dr Page worked to highlight and eliminate a parasitic roundworm prevalent in Aboriginal communities across Northern Australia, and set up the first national workshop for strongyloidiasis, a disease caused by the Strongyloides worm.

Her efforts are said to have been instrumental in reducing the prevalence of strongyloidiasis in local East Arnhem Land communities from 60 per cent to below 10 per cent. Her many published papers on the Strongyloides worm have made her a world-recognised expert and are used to inform all medical practitioners.

Alongside colleagues, Dr Page advocated for the development of the Tropical health orientation manual.

She has also mentored young doctors, taking on the roles as a lead supervisor in Nhulunbuy and as an examiner in Darwin to help registrars become qualified GPs. 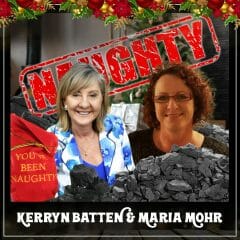 An internal report, authored by Buy Local Advocate Denys Stedman in 2019, found the two very senior public servants, then Department of Chief Minister deputy chief executive officer Maria Mohr and director of governance Kerryn Batten had altered tenderer’s scores during a procurement process with no “evidence”, that their actions were “not defensible” and that their breaches of government rules failed to reflect “fair dealing” or “best value for Territory”.

That tender was for three executive recruitment contracts, including for the role of police commissioner that was filled by Jamie Chalker.

The NT Independent exposed the numerical shenanigans along with the fact the Stedman report was passed onto the ICAC in 2019, however, the subsequent ICAC investigation by then-deputy commissioner Rex Wild released earlier this year – in which he did not name the Territory’s own Yogi Bear and Boo-Boo – concluded that while the executives had “failed to adhere to best practice”, they were not guilty of “unsatisfactory conduct”.

Questions were also raised in the Stedman report about head public servant Jodie Ryan’s involvement in overseeing the flawed procurement process. She has known Mr Chalker since they were children, both members of the so-called ‘Schoolyard Six’.

The report also appears to show the procurement services division, headed up by the Administrator’s husband Craig O’Halloran, may have played a part in the scores being altered without justification.

Let that soak in. Let it wash over you. The rich fecal stench of no consequences.

Further concerns have been raised as part of the NT Independent’s investigation, including that Ms Mohr had provided administrative support for ICAC Inspector Bruce McClintock, that included having access to his email account and potentially sensitive investigation records and the names of public servants who complained about the ICAC, before she was investigated.

And Ms Batten was the brains behind the department’s freedom of information request responses, which is continually the worst-performing of all departments with unnecessary delays lasting months, outrageous costs and information redacted without even so much as an explanation these days. They’re not even pretending to be complying with the legislation anymore.

But while we thought we were swimming against the tide up the very dark water of the River of No Consequences, both women appear to no longer be in their jobs. We don’t know why they are not, it all may be a huge coincidence.