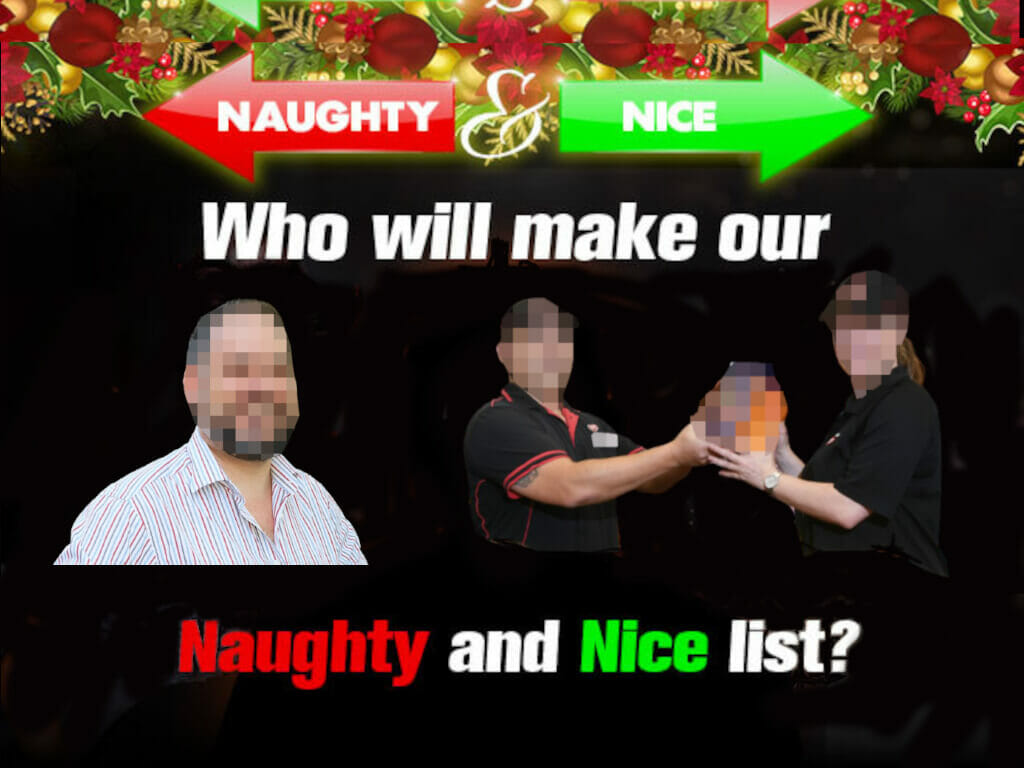 Here we have some Territorians selflessly serving their community, versus a man who used his taxpayer-funded job to approve taxpayer money to help his brother-in-law get re-elected. 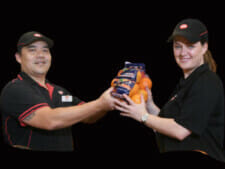 Zuccoli IGA owners Ken and Shelly Lay took out the IGA Awards of Excellence this year. They open their doors for 365 days a year, which is a huge commitment.

But on top of the relentless demands of being small business owners Ken and Shelly also use their business to give back to the community.

Community groups hold barbecues at the front of their shop, and the Lays provide all the food products with all the proceeds taken away by the groups.

They also have in-store mini-swap children’s book library and the couple contribute to Foodbank both during its food drives and by donating themselves.

And when markets were closed because of COVID-19, the couple allowed food trucks to trade in front of their business.

This is made more incredible by what stands in their way. In May, it was reported they were the victims of their seventh break-in in 14 months. A week after that, thieves drove a car through glass windows at the front of their bottle shop. Then in September youths kicked in a boarded-up window from a previous break-in at the supermarket as they went in to steal alcohol.
The efforts of small business owners in general across the Territory are also to be saluted here, serving the community and employing people, with no guaranteed incomes, and with all the stress and financial strife that COVID-19 brought to many.
Then to have to deal with the financial and emotional cost of break-ins can be especially challenging. 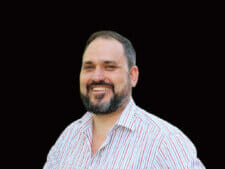 Chief Minister Michael Gunner’s brother-in-law Ryan Neve, was revealed to be part of the 2020 Labor election campaign while drawing his taxpayer-funded role as deputy chief of staff to his wife’s brother.

Neve was in a campaign leadership role before, during and after the election, writing to NT Electoral Commissioner Iain Loganathan on different occasions in his role in the Chief Minister’s office, in one instance calling for a recount seemingly without the party’s consent and at one point offering to fill the commissioner in on “all the goss” from the campaign trail.

Those matters would typically be handled by official party representatives and not a senior staffer in the Chief Minister’s office.

An NT Independent investigation revealed that Mr Neve also approved $40,000 of taxpayer funds for Mr Gunner to travel to remote communities in marginal seats during the communities’ respective voting days in the 2020 election, and for campaign photo ops, in direct contravention of caretaker provisions established to prevent the misappropriation of public funds. That matter was referred to the ICAC for further investigation by an independent MLA.

In August 2019, a year out from the election, Mr Gunner sacked his former chief of staff Alf Leonardi and denied any involvement in hiring Mr Neve, suggesting the decision was made by his new chief of staff Emily Beresford-Cane.

For his work grossly breaking caretaker rules Mr Neve was given the plum job as executive director for Team Rebound. You would be excused if you asked, ‘what the hell is that’? It was no doubt a nothing job. And we hear he has been promoted since to an even higher paying job, which was no doubt not advertised.

Consequences for wrongdoing may never have been greater, but just in the opposite way they should.