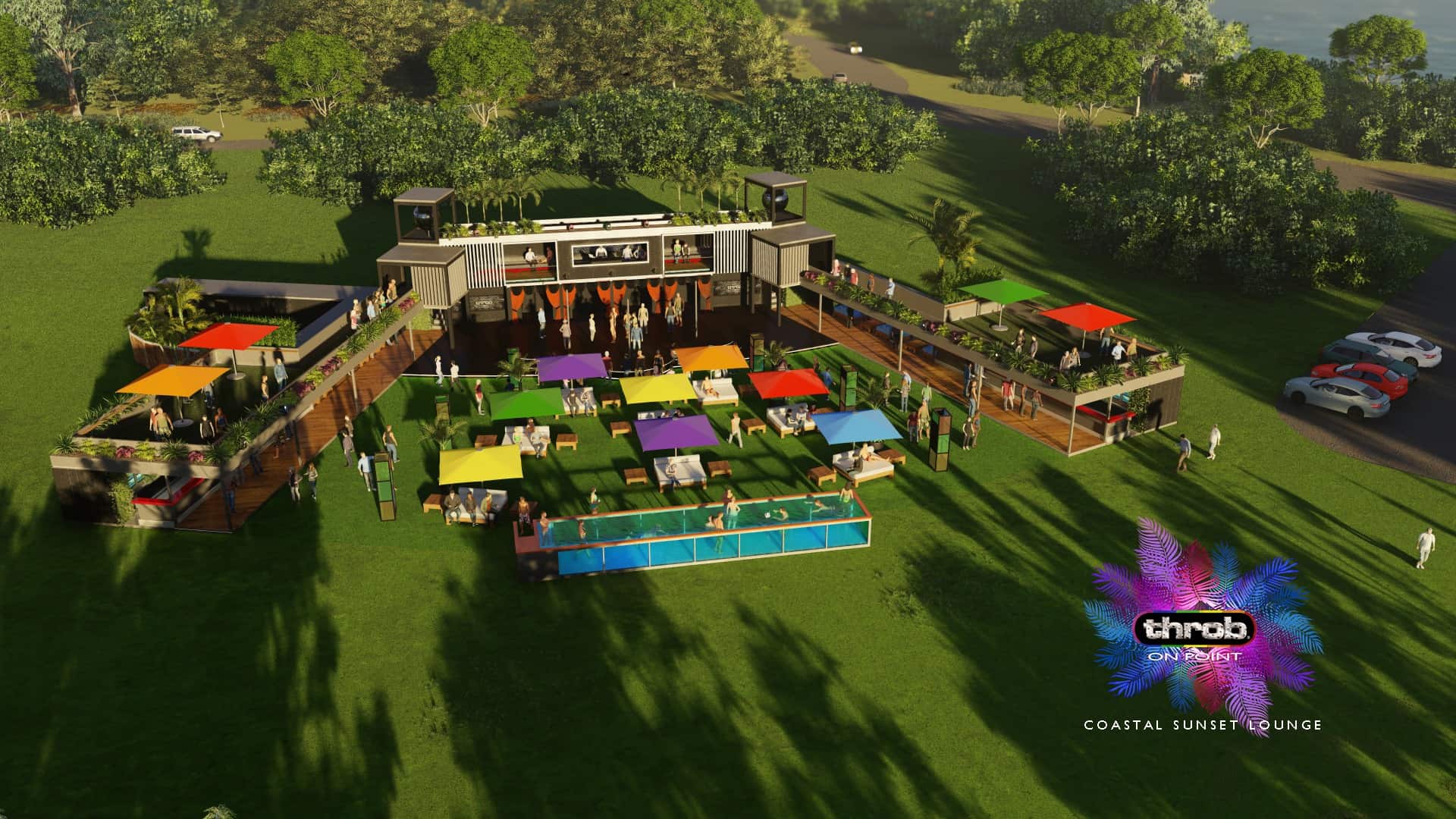 Members of the Save East Point Action Group are delighted at the news the owners of Throb nightclub have abandoned plans to develop an outdoor venue at East Point Reserve.

Throb made the announcement on its Facebook page this morning, saying it had plans to push ahead with the outdoor venue at another location.

The action group launched a petition which gathered over 3000 signatures against establishing the venue at the reserve before Throb’s owners today announced ‘Throb on Point’ would no longer be located there.

Environment Centre NT director Shar Molloy, who is also a member of the action group, said the right decision had been made by Throb’s owners.

“We’re really grateful that the Throb nightclub has listened to the community and didn’t try and push this through,” she told the NT Independent.

“They’ve listened and backed off and realised there’s a better place for them to have their venue and we’re really grateful for that.

“I think people really appreciate and understand the biodiversity that’s there, the wildlife, the plants and also the recreational aspect, it’s somewhere you can get away from the busy roads and enjoy the quiet and open space.”

Throb’s owners will now look at different locations for the venue, with suggestions including the Esplande, Waterfront, Darwin Ski Club, Vesty’s Beach, Little Mindil and the old Darwin Hospital site.

Darwin Council Mayor Kon Vatskalis said he was hopeful an alternate location could be found.

“There’s plenty of places where they can go and ask and find out if they can go there,” he said.

“They can find out if they are privately owned or publicly owned and go from there, hopefully they will be able to do it.”

The proposal was met with community backlash after the NT Independent exclusively revealed the plans to establish the new outdoor entertainment club on May 18.

“While we are proud of the proposal of Throb on Point, the ‘tribe’ has spoken and we respect that,” the Throb Facebook post read.

“We are moved at the overwhelming support for Throb to find a way forward, and the support for our outdoor concept, albeit in another location, is near unanimous.

“We are fielding other options for our outdoor coastal lounge venue and we certainly haven’t given up.

“We will be back, bigger and better than before.”

They said Throb would remain closed because they could not social distance in their venue.

Darwin Council had unanimously agreed with the proposal, which was capable of housing 500 people, during its ordinary meeting a week earlier.