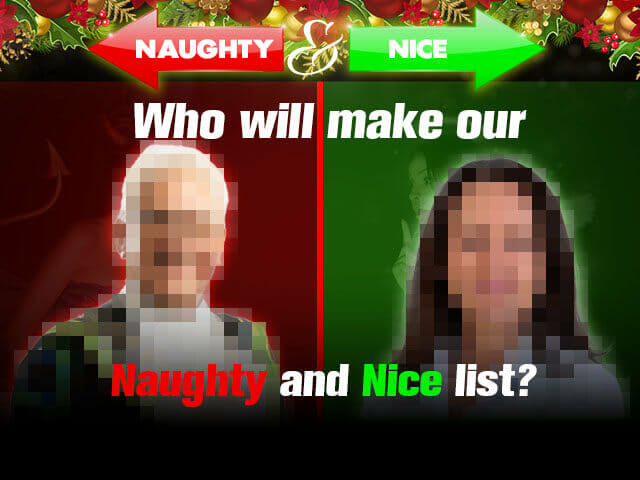 Today, we have a politician who has taken up the mantle of protecting the integrity of NT Parliament versus powerful figures dabbling in secrecy and intrigue. 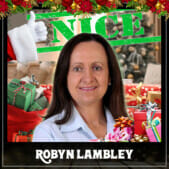 Independent Araluen MLA Robyn Lambley is the new Gerry Wood but you know, without the religious interference. We are not sure how she would feel about that description but we mean it in a good way.

She seems to be the MLA who is more interested than anyone else in the healthy functioning of the Legislative Assembly and our little tin pot democracy.

And at times she seems to be more of an opposition than the Opposition.

She also seems to have a greater understanding of what is at stake if transparency is lost, while the government of the day disrespects the institutions and conventions underpinning our democracy.

Ms Lambley was the only one to refer “Brother-in-law-gate” to ICAC: the latest scandal where Chief Minister Michael Gunner’s brother-in-law Ryan Neve was revealed to be approving an estimated $40,000 of taxpayer money for party political campaign purposes that saw Gunner travelling to remote communities in marginal seats on the same day remote polling was occurring and for campaign photo ops, in direct contravention of caretaker provisions.

She also tried to have Mr Gunner referred to the Privileges Committee for his “unfair and unethical” ban on the NT Independent which breaches the Legislative Assembly (Members’ Code of Conduct and Ethical Standards) Act 2008. But she was outvoted by Labor, obviously in another one of their moves to restore trust in government.

Ms Lambley also uses her one question each week in question time to raise issues for her electorate, including the high levels of crime in Alice Springs. It was this government that restricted her to one question per week, and we cannot understand why.

The list of actions she has taken standing up for her constituents, and Territorians in general is long, often unrecognised, and is what makes her the new Gerry.

Her standing up against unethical, self-serving, deceitful, improper, purposefully opaque behaviour sometimes seems like one person trying to stop the tide coming in. 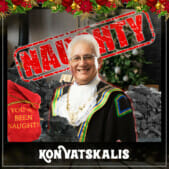 Diamond Kon Vatskalis is the all-singing, all-dancing, entertainment-machine Lord Mayor. He was easily re-elected into the job this year, and easily is probably an understatement, but it was not his biggest moment for the year.

Not that you would know about this moment if you were reading any other media other than the NT Independent.

Late in August, this paper revealed Mr Vatskalis allegedly stopped council from voting on the controversial RSL Esplanade development proposal last October by claiming in a secret meeting of aldermen that it was under investigation by the Independent Commissioner Against Corruption – not because it was on a sacred Indigenous site as originally claimed – the NT Independent revealed.

Several sources with knowledge of the impromptu briefing, that was not scheduled on the council agenda, said Mr Vatskalis had informed some aldermen about the alleged investigation just minutes before the crucial vote to approve the development at the October 13, 2020 council meeting.

Mr Vatskalis did not respond to questions so we can’t give you his take on it, but it is quite a doozy of a dill pickle, and a riddle, wrapped in a mystery, inside an enigma, wrapped in lord mayoral robes, conveniently located in downtown Clown Town.

Earlier in August, the NT Independent also reported Mr Vatskalis managed to “misplace” a letter sent to him last September from the Gunner Government potentially offering millions of dollars in funding for a youth drop-in centre at the new Casuarina pool.

But the letter was later miraculously added to a council meeting agenda in July – nearly 10 months after the offer was made – following an alderman telling the chief executive officer he had seen a copy.

Mr Vatskalis said the letter had been “somehow misplaced” and that it was unfortunate the government did not follow up the letter and ask why council had not responded.

He didn’t really seem that pleased with the NT Independent’s reporting on it, even though we find the truth liberating.

Now that his chief executive officer Scott Waters is leaving, we wonder if Diamond Kon will maintain his same unfettered all-singing, all-dancing routine, in league with whoever replaces Waters.