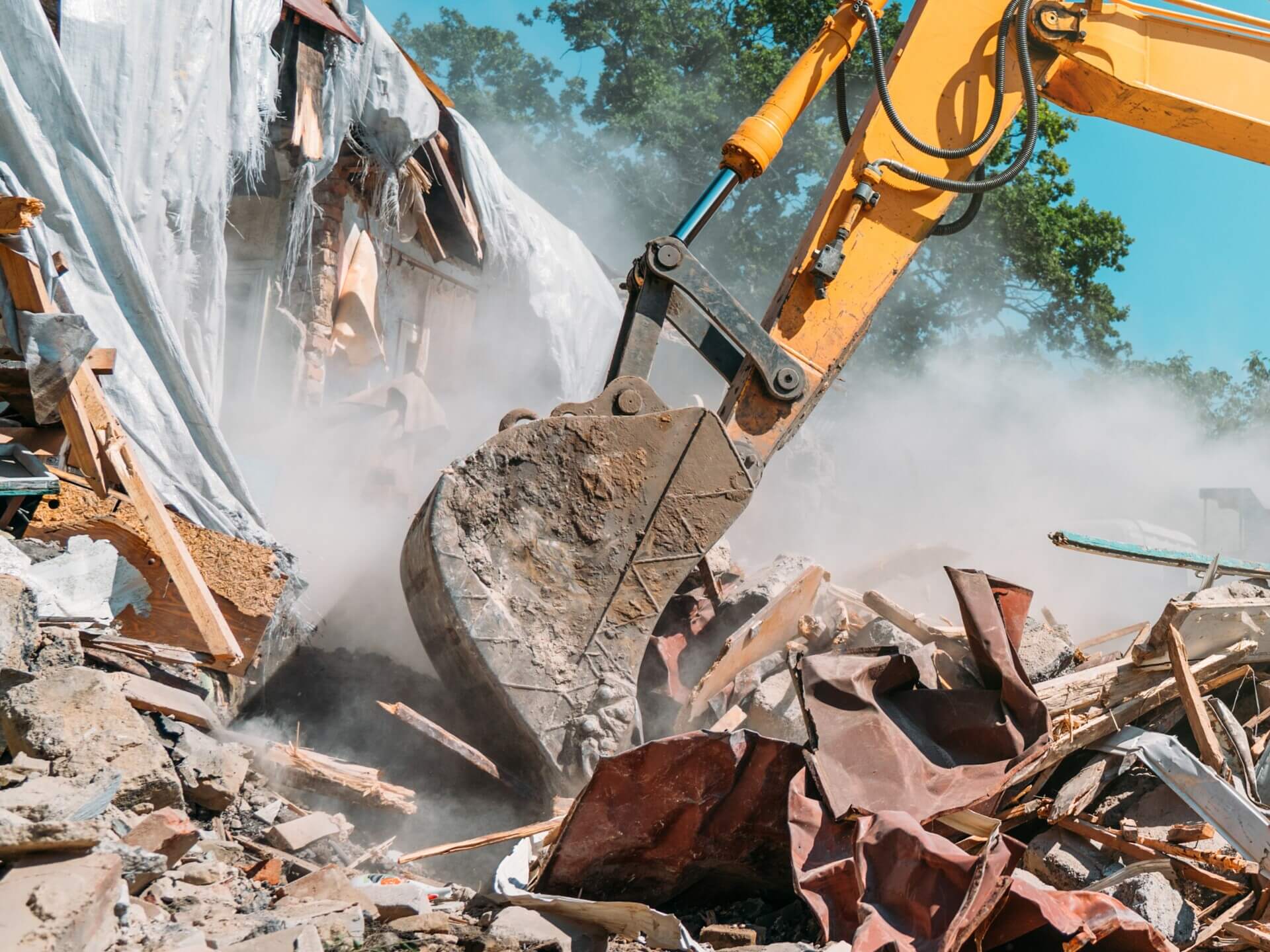 Darwin property developer Michael Anthony has been fined $300,000 for intentionally contravening pollution abatement notices after dumping 15,000 tonnes of demolition and construction waste and other contaminants into Darwin Harbour.

It’s the largest fine ever handed down in the NT for breaches of pollution laws.

Darwin local court judge Alan Woodcock convicted Mr Anthony, who owns the Zen building among other properties, for the serious breaches of the Waste Management and Pollution Control Act.

Judge Woodcock found Mr Anthony and his company DWD Project Pty Ltd intentionally contravened or failed to comply with the pollution notices they were issued when they dumped the construction waste on land facing the harbour. 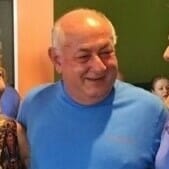 The notices were issued by the NT Environment Protection Authority in June 2020, which ordered Mr Anthony and his company to stop illegally dumping construction waste and contaminants on Crown land, his own land and into Darwin Harbour.

“Having gone through the Act, I am satisfied beyond a reasonable doubt that the notice was authorised, and issued by an appropriate delegate,” Judge Woodcock said in his decision.

“It was served on the defendant on 3 June last year and the particulars are made out as charged. Despite exhaustive efforts, detailed consultation with the defendants, great efforts to educate and assist, they have refused to do so.

“There is a clear election by the defendant, despite all of the NT EPA’s efforts, not to comply.”

Director of the EPA’s Environmental Operations, Peter Vasel, said in a statement that the conviction should serve as a reminder to the community that “everyone has an obligation to comply with NT’s environmental laws and matters brought to our attention will be investigated”.

“Our position is that this incident was totally avoidable had the company and its sole director complied with accepted industry standards for the disposal and recycling of construction and demolition waste,” he said.