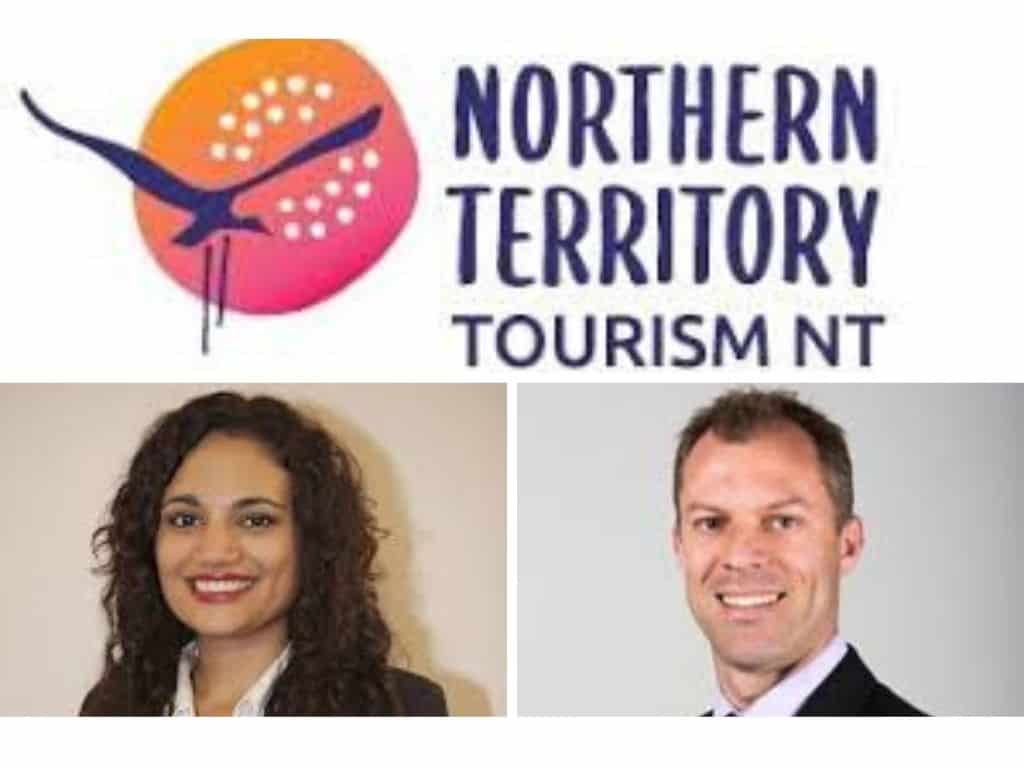 The Gunner Government is using taxpayer funds to hire a national law firm to threaten legal action against the NT Independent for using the common NT brolga logo and attempted to implement a gag order to restrict the online newspaper’s right to report on one of its department’s actions.

Adelaide-based lawyers representing Tourism NT sent a legal letter ostensibly threatening to take the NT Independent to court over the use of the common Tourism NT image of a brolga in the sun that appeared in a banner ad on the Independent’s website last month promoting the “truth”.

While the NT Independent was unaware that the logo was trademarked, upon receipt of the legal letter, all references to the image of the brolga were removed from the banner ad and other material.

However, the legal letter also provided a contract for the NT Independent to sign. The Independent understands from independent legal counsel that this is an unusual request, where normally a cease and desist letter would suffice.

The contract prevented the NT Independent from reporting on Tourism NT in any manner that would “disparage, degenerate or defame” Tourism NT and associated persons, including current and past employees and directors, whether “orally in writing or in any other way in media”.

The threat of legal action comes as the Northern Territory’s tourism industry is reeling from crushing COVID-19 travel restrictions, that has seen thousands of privately run industry jobs lost, with tourism operators not expecting to make a profit here for 18 months.

About the NT Independent

But officials in the Tourism Department – who continue to work full time and on full salary – used the national law firm to threaten legal action on the grounds that the use of the common brolga image violates copyright law and “is contrary to its interests”.

“As you are no doubt aware, our client is responsible for promotion of the Northern Territory as a holiday destination, both locally within Australia as well as overseas,” the letter stated.

“Its aim is to facilitate the growth of the tourism industry in the Northern Territory. It therefore seeks to protect its valuable brands from misuse, and seeks steps as required to ensure this occurs.”

The legal letter also stated that if the NT Independent did not agree to take down the image, it would face “appropriate legal proceedings without further notice”.

The NT Independent acknowledges this is a legal right of Tourism NT due to the trademarked logo, however, the paper’s editor and publisher questioned the heavy-handed tactics and use of a broad ranging gag order to prevent the Independent from commenting on Tourism NT’s activities.

The letter arrived two weeks after a Freedom of Information Request by the NT Independent seeking records of meetings held by outgoing chief executive Simonne Shepherd, who departed the department suddenly, was knocked back.

Editor Christopher Walsh said the threats of legal action were a bully tactic by the government to attempt to intimidate the paper.

“This isn’t about the brolga image, it’s part of a concerted effort by the government’s media team to shut us down so they can avoid scrutiny,” he said.

“We’ve attempted to work with them and have given opportunity to comment on every political story we’ve written, but they would rather use public resources to threaten and intimidate instead of being open and transparent in their dealings.

“The government using public funds like this for its own political power play is undemocratic and potentially corrupt.”

The threat of legal action is the latest move by the Gunner Government to silence the NT Independent.

She said the ban was implemented because the NT Independent’s publisher Owen Pike had written unfavourable things about Labor ministers on an unrelated Facebook page.

Tourism Minister Lauren Moss did not respond to questions about who authorised the legal action, nor whether she thought it was an appropriate use of taxpayer funds during a public health crisis when the Territory’s tourism industry has been crippled.

Mr Pike said the brolga image was removed promptly and added that the government was only pursuing the matter to further their own agenda of avoiding scrutiny.

“The image was not used in a malicious manner and was removed as soon as we were aware there was an issue,” he said.

“There was no need to threaten legal action. For the government to completely overreach and aggressively threaten us if I didn’t sign a deed that restricts our reporting of Tourism NT – and also restricts us reporting the fact they are threatening us – is disgraceful and undemocratic and against the Independent’s principles.

“The Gunner Government have to know that attempts like this to silence the NT Independent will not work. Governments only act like this when they have things to hide.”

The NT Independent did not sign the proposed contract, which stated it was restricted from reporting on the contents of the contract “without prior written consent of Tourism NT”.