A lack of transparency in the public service breeds corruption 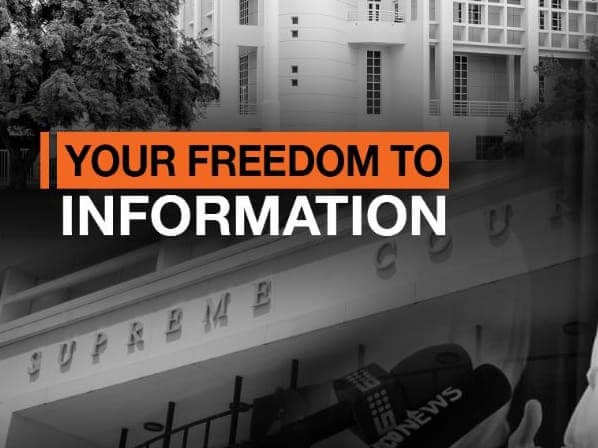 The Northern Territory was the last Australian jurisdiction to enact Freedom of Information (FOI) laws and even now doesn’t have a uniform approach between departments for releasing public information.

A Guardian analysis published last year showed the NT Government was refusing one in four FOI requests – “a rate seven times higher than Victoria’s and eight times higher than Western Australia’s”.
The analysis also found that the Northern Territory is by far the most likely jurisdiction to block requests for government documents.

Lack of transparency in the public service breeds corruption.
The NT Independent stands for free access to the public’s information.
If the government isn’t hiding something from its citizens, why isn’t it releasing that information?
You can count on the NT Independent to dig tirelessly to uncover and assert your freedom to information.
Ultimately, we see our role as a crucial part of the democratic process of the Northern Territory, and our commitment is to reveal stories that you won’t find anywhere else.