‘We want them out!’: Burke on government-Halikos quarantine deal 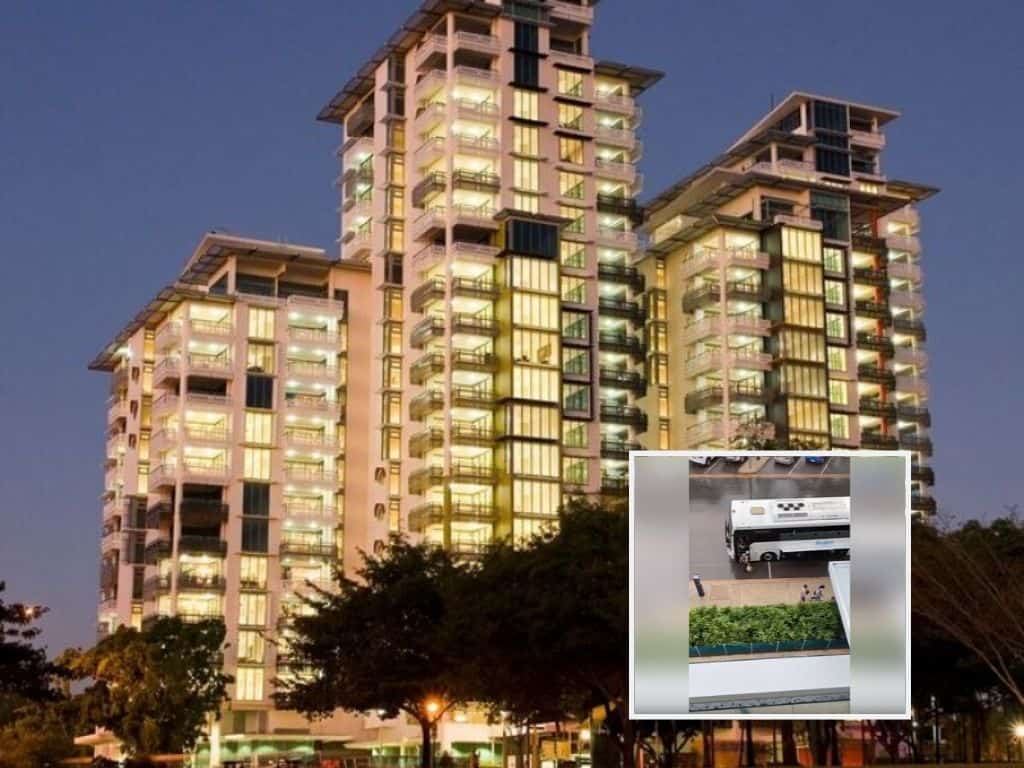 The Gunner Government is still refusing to release a list of hotels and other properties they are forcing coronavirus quarantined people into, even as health concerns are raised about the use of a Halikos Group-owned private residence.

Deputy Chief Minister Nicole Manison dismissed a question by the NT Independent on Monday about the public’s right to know where potential coronavirus carriers are staying by suggesting the matter is “being managed on a case by case basis”.

At least two properties owned by ALP political donor Halikos Group have been used to house mandatory quarantine travelers who arrived in the NT from interstate last week.

That ad was pulled in the last few days, after the government announced they would charge people forced to quarantine at the hotel $2,500.

Both Ms Manison and Halikos Group declined to explain the price discrepancy.

On Monday Mix 104.9 reported that another Halikos-owned building, 130 Esplanade, had people arriving from Perth and Dili to occupy units under forced quarantine measures in the luxury building from mid-last week.

The Gunner Government had paid the $2,500 fee to Halikos Group from Wednesday, but ordered that all travelers forced into Halikos units, and possibly other buildings, had to pay their own bill as of early Saturday morning.

Former CLP chief minister, former registered Halikos lobbyist and current chair of the body corporate for the 130 Esplanade building, Denis Burke, told Mix 104.9 that the unit owners were not made aware by the government or Halikos Group that potential coronavirus carriers were being put into units in the residential building.

“What the residents are saying to me now is ‘we want them out!’” he said. “They shouldn’t have been put here in the first place – it was entirely inappropriate.

“We’ve got elderly residents here, some of whom have got other sicknesses and are vulnerable. One lady I know has come straight out of cancer treatment. We’ve got another lady who’s using the fire stairs because she’s so scared of what’s going on.”

“You’ve got poor supervision and there has been non-compliance – I’ve got at least two instances reported directly to me that there’s non-compliance,” he said. “This is a blundering stuff-up by the government.”

Mr Burke also suggested the government use the former Inpex facility at Howard Springs for quarantining purposes. The NT Independent revealed the facility had cost taxpayers $2 million to maintain while sitting empty for nine months.

Unit holders in the luxurious 130 Esplanade building – that previously housed former chief minister Adam Giles – include some of the most senior public servants and former politicians in the Northern Territory.

Ms Manison said on Monday that the people forced into the building by the NT Government were “federal government employees”.

It was unclear who was picking up the $2500 bill for those federal government employees.

“We’re talking about federal government employees here that have been assessed as incredibly low risk,” she said.