Child under two latest confirmed case of coronavirus in Darwin 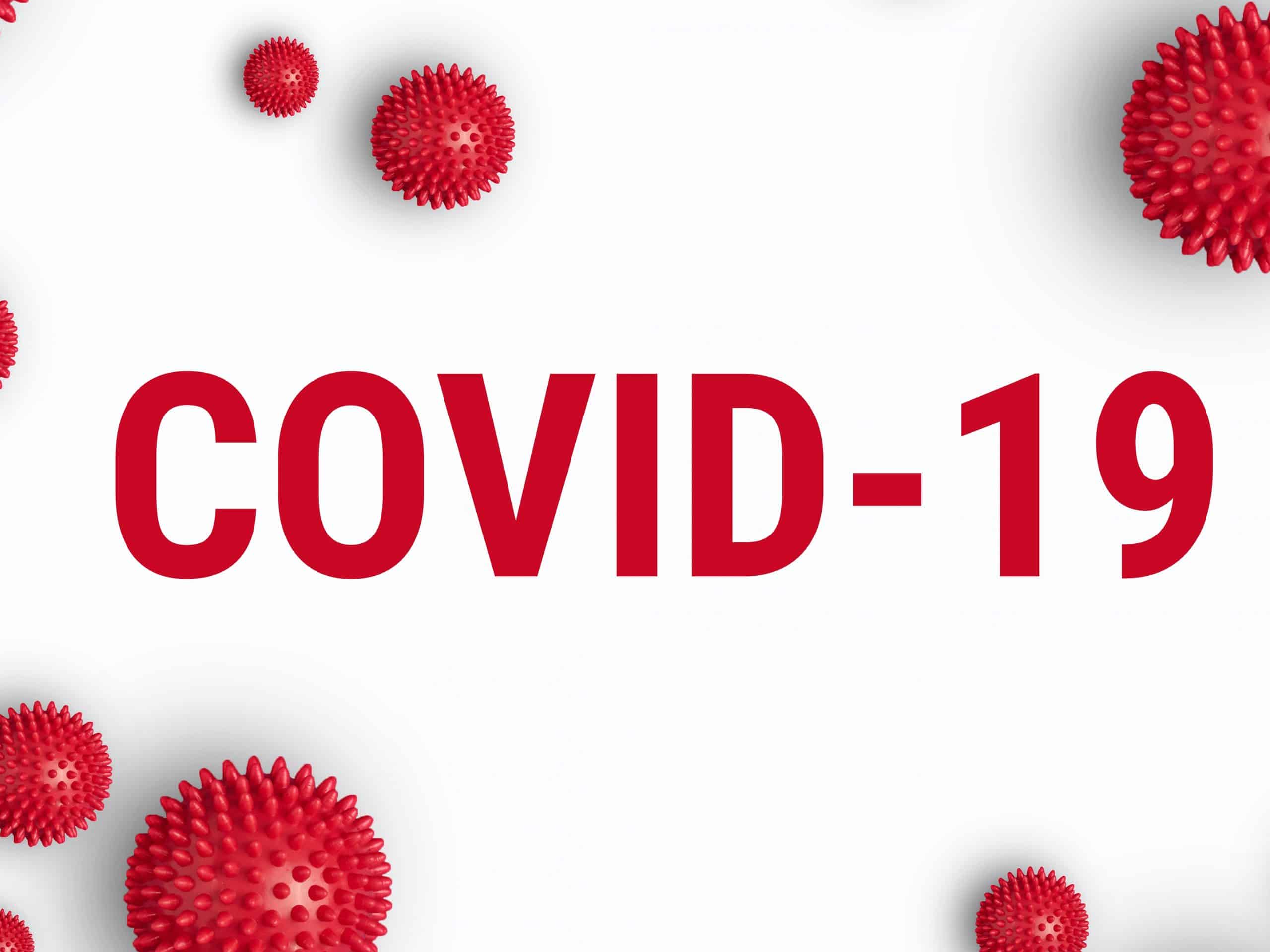 A Darwin toddler less than two years old is the youngest confirmed case of coronavirus in the NT, sending the total number of cases to 27.

It’s understood the child has two siblings, one of which attends Leanyer Primary School, but health officials say they have tested negative for COVID-19.

The NT Government said the case is not an instance of community transmission, however it’s believed the child contracted the deadly virus from a parent who had returned from overseas.

The child is reportedly the third member of her extended family to contract the virus.

While details were scarce in a press release, Chief Minister Michael Gunner said on Facebook Sunday afternoon that the two siblings of the toddler had tested negative.

He also said schools would remain open this week.

Mr Gunner said in a statement he was informed the infected child last attended the school on March 25 for half a day before self-isolating with the rest of the family. But that was refuted by Deputy Chief Minister Nicole Manison on Monday who told the NT Independent the infected child was not at the school at all and only her sibling attended until being quarantined on March 25. The sibling has tested negative for COVID-19.

“I want to reassure you that based on health advice from the Chief Medical Officer, there is no risk to students, staff and families,” Mr Gunner said.

“The Departments of Health and Education are working together right now to talk to our students, their families and staff at the school to make sure they have all the advice and assistance they need.

“I appreciate that this news is concerning for the Leanyer school community. But I want to reassure you that the Chief Health Officer has confirmed that the family followed the right health advice and placed their children in quarantine in advance of the confirmed case of the parent.”

Mr Gunner added that based on advice from the Chief Health Officer, the school will remain open this week “as staff continue to undertake professional development in preparation for flexible learning options in Term 2”.

The government will also have a Health Department representative at the school to respond to concerns any families have.

All cases in the NT are connected to international or interstate travel and have been traced to their source, the government said.

Community transmission occurs when a locally acquired case has not been able to be traced back to a known confirmed case, the government said in a statement.

EDITOR’S NOTE: This story has been updated to reflect comments from the Deputy Chief Minister that the infected toddler was not at the school on March 25.