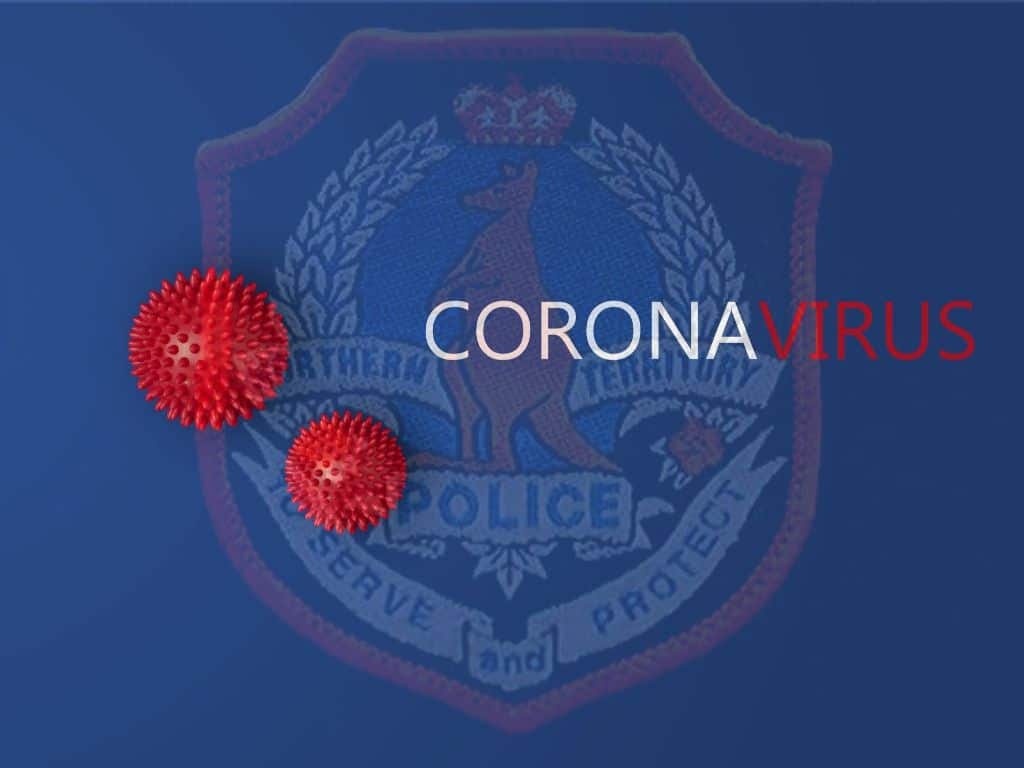 A 29-year old man who travelled from Perth to Darwin yesterday – while mandatory quarantine regulations are in place – has been handed a $1,099 infringement penalty for breaching the orders.

The man was somehow deemed a “high-risk for potential non-compliance” of quarantine orders, police say, but did not explain how they determined that.

NT Police said he was being monitored and was issued with the fine and referred to health authorities for a “further risk assessment”.

It was not revealed what hotel or property he is staying at.

Police claimed the man had “very limited interaction with the public” but did not provide any details about his interactions or where they took place.

Under the government’s anti-COVID-19 measures, security officers on the ground will “escort” anyone arriving in the NT from interstate to hotels and monitored for 14 days of quarantine.

2,317 compliance checks have now been completed with seven fines issued, according to the NT Police.

Anyone who has arrived in the NT from interstate from Friday night, April 3 were compelled to quarantine in hotels for two weeks and pick up their own accommodation expenses of around $2,500.

The government continues to keep a list of hotels and other properties that were contracted to quarantine people from interstate and overseas secret, even as health concerns were raised about the use of a Halikos Group-owned private residence.

The head of the body corporate at the 130 Esplanade building that was contracted by the government for quarantine told a local radio station yesterday that he knew of breaches and that the facility was only being monitored by one security guard. The building has many elderly residents, some with compromised immune systems.

The Territory currently has 28 confirmed cases of coronavirus, including a toddler under two years of age.