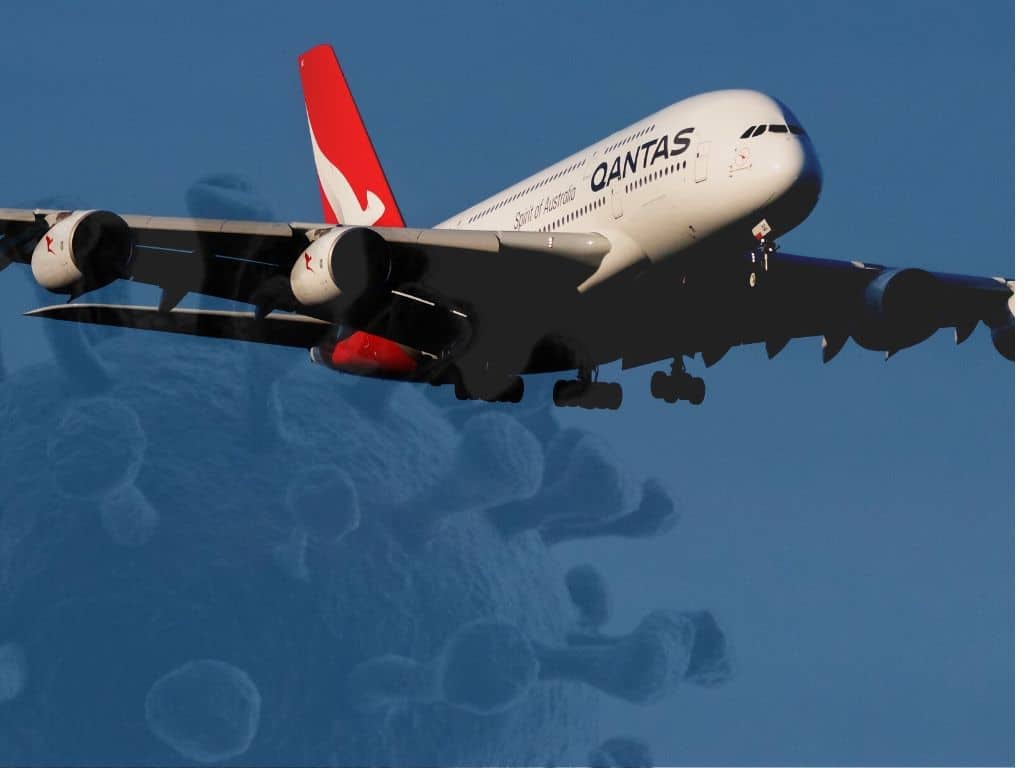 A woman in her 30s who returned to Darwin on a Qantas Sydney flight is the second known case from the same domestic flight.

The woman flew into Darwin late last month after a trip to North America on Qantas flight QF840 from Sydney to Darwin on Saturday, March 28, the government said.

However, a previous confirmed case from the same flight indicated it was on Friday, March 27. The government has been asked to clarify.

A previous passenger on flight QF840 was diagnosed with COVID-19 on March 31. It was not immediately clear when the recent woman in her 30s was diagnosed.

The previous case on that flight from Sydney was a woman who had originally been in the Philippines.

The NT Government said the woman had been in self-quarantine after returning home.

“In accordance with national medical guidelines, the Centre for Disease Control is undertaking contact tracing for this flight,” the government said in a release.

The NT Government said the woman in her 30s had been in self-quarantine after returning home and is now receiving treatment at Royal Darwin Hospital.

All 28 cases of COVID-19 in the Northern Territory are related to international or interstate travel, with no cases of community transmission, the government said.