The NT Independent is providing all the parties’ policies in one handy spot for your ease of reference ahead of the August 22 NT general election. This page will be updated as new policies are announced.

The Northern Territory’s economy has been in serious trouble for years and the global coronavirus pandemic will have impacts on the Territory.

Debt continues to grow at an alarming rate as the NT’s population faces steep declines. Despite pledges to fix the problem, there are no easy solutions, especially considering the NT has been in a deep fiscal crisis since 2018.

The opposition parties have all developed comprehensive plans for keeping the economy moving. Labor has been slow rolling out their election 2020 policies and still have not released a specific economic platform.

Here’s where the parties stand on the economy and jobs: 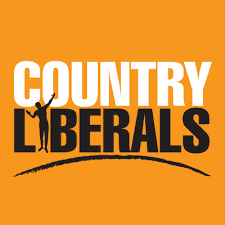 The CLP has pledged to generate additional job opportunities in a post COVID-19 economy through investing in infrastructure to support core job creating industries such as cattle, mining, onshore gas, agribusiness and increased energy generation from solar energy and gas.

The party believes this will improve local industry competitiveness and create new processing and manufacturing opportunities.

The CLP has also pledged to ‘go for gas’ by supporting and growing the onshore gas industry, which it says could create 13,600 jobs and generate $3.7 billion in tax revenue.

The Country Liberal’s promise to adopt a simplified tax regime for the mining industry that has received support from the Association of Mining and Exploration Companies, saying it could unlock the economic potential in the Territory.

The plan, which includes connecting the NT to the National Electricity Market via Queensland and South Australia, would attempt to turn the Territory into a clean energy powerhouse for Australia.

The party says they will also create a Territory Coordinator to oversee facilitation of major projects with government to ensure that worthy projects can be fast tracked as a priority that aims to reduce approval timeframes across government by 50 per cent.

The Country Liberal Party has also announced it will recreate an anti-red tape taskforce to speed up the government approval period for businesses and industries.

Under a CLP Government, the NTPS will work in partnership with Territorians and the private sector to maximise service delivery and open the NT up for business. This partnership will be reinforced by strategically placed secondments of public servants to local businesses. The aim of these secondments is to help bridge the gap between the public and private sectors. 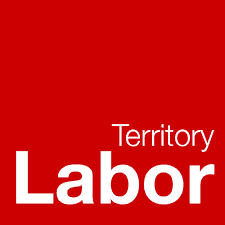 Labor has been slow to release its policies this election campaign. This week it posted policies to its website, but did not include any specific economic policies to date.

CLICK here to read their resources, mining and petroleum platform. 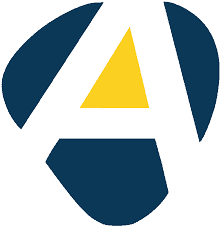 OFFICE OF THE COORDINATOR GENERAL

Territory Alliance has pledged to establish an independent Office of Coordinator General that will be the primary point of access to government for investors, responsible for attracting and securing investment in major development projects that maximise their contribution to economic growth.

The office woud assist businesses to navigate their way through government’s regulatory processes to fast-track investment opportunities, without the need to compromise on regulatory requirements.

CLICK here to read their business and jobs platform

The TA has pledged to put up a $300 million investment fund as a recovery plan for tourism operators, including $150 million earmarked for regional operators.

The party said they are concerned about the environmental concerns around fracking and its impact on groundwater supplies as well as an “oversupplied international gas market”.

“We are backing renewables because all the evidence tells us that we are extraordinarily well placed to take advantage of our land base and our world class solar resources to become a leader in the delivery and manufacture of renewable energy,” Territory Alliance Leader Terry Mills said.

The TA has vowed to invest $10 million towards the construction of a $30 million cotton gin in Katherine as the first of many local processing and value-adding facilities for the NT agriculture sector.

The TA has also pledged to establish $62.5 million shared equity fund to back the housing and construction sector and have Territorians get a foothold in the property market by taking 30 per cent equity in established or new-build properties, reducing the up-front cost of prospective purchasers to 70 per cent. 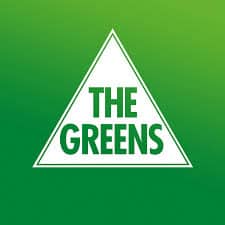 The Greens have pledged to set royalties for gas extraction that they believe would reclaim billions worth of tax credits.

They also plan to build almost half a million rent-controlled and well-designed public & community homes nationally.

The Greens also pledge to increase wages and give workers the right to secure employment and protect workers’ rights by rewriting the labour laws.