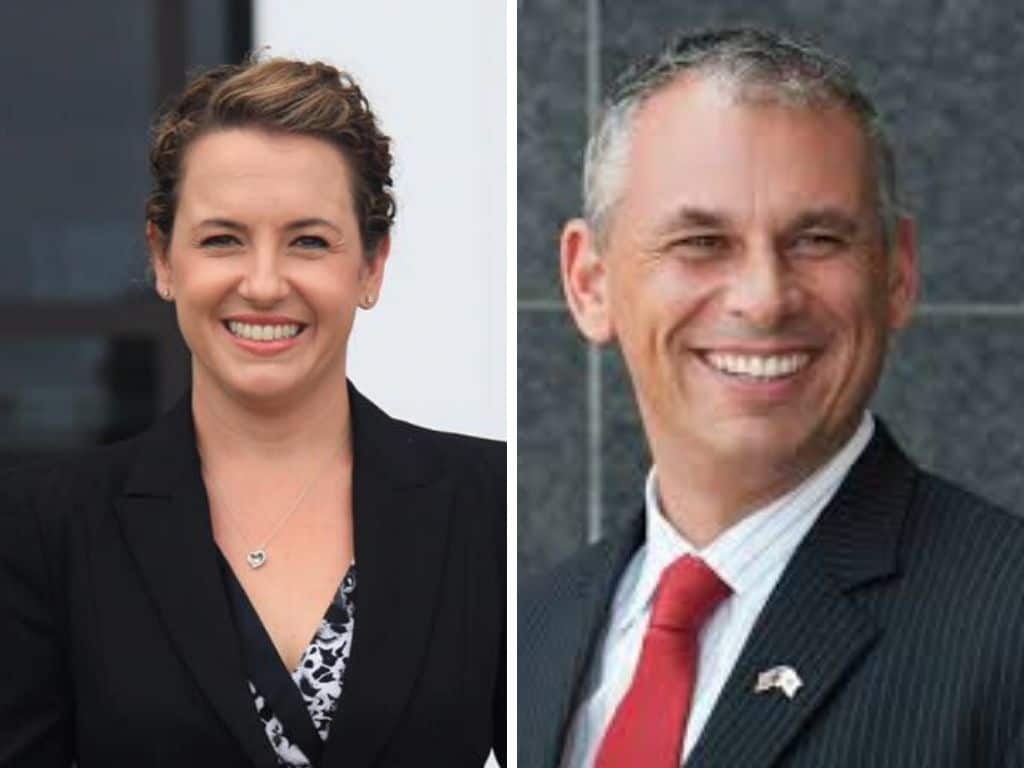 The Country Liberal Party has announced it will recreate an anti-red tape taskforce to speed up the government approval period for businesses and industries six years after former CLP Chief Minister Adam Giles made a similar announcement while in government.

Opposition Leader Lia Finocchiaro said, if elected, the CLP’s Approvals Fast-Track Taskforce Advisory Board (AFTAB) will sit within the Department of Chief Minister and focus on halving approval wait times across government, streamlining process, and perform a range of specific function.

Government bureaucrats and an external volunteer advisory board of business and industry will man the taskforce.

She said processes under the Gunner government for industries like mining management plans, liquor, and environmental approvals, “can be overly complicated, costly, and time consuming.”

“Under the Gunner Government’s cumbersome regime, businesses are deterred from going ahead with investment or even cancel it. Our processing timeframes are also a major deterrent on interstate and international business looking to invest in the Territory,” she said.

A Deloitte report titled Territorians drowning in red tape published in October 2014 said the costs of administering and complying with rules and regulations – both public sector rules and those that organisations choose to impose on themselves – come in at $4 billion in the Northern Territory every year.