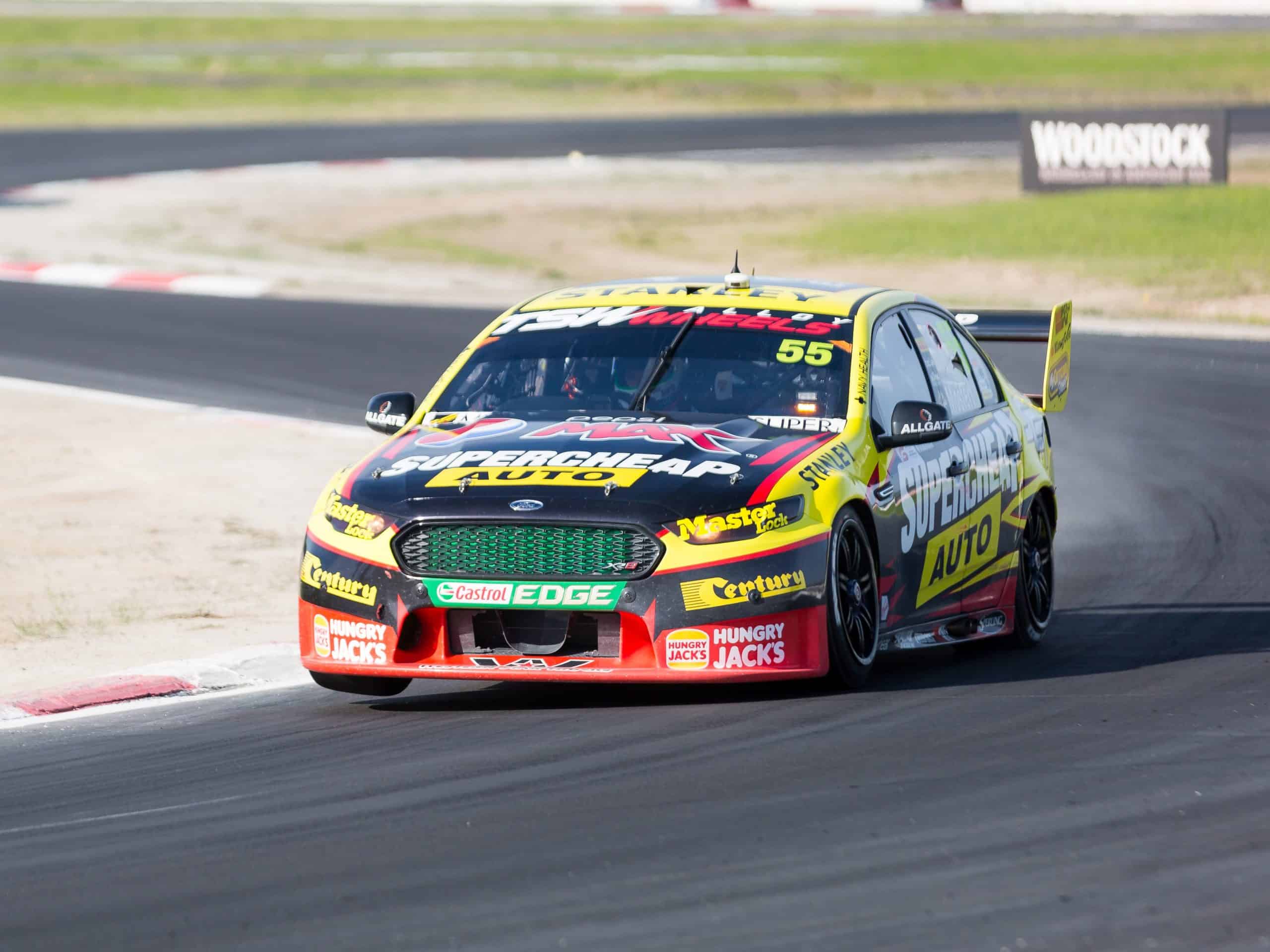 The Darwin Supercars event will now include the SuperSprint that will take place on August 22 to 23 – the same weekend as the Territory general election and the AFL Dreamtime match in Darwin.

The Supercars event, which initially looked unlikely to happen after the Gunner Government declared Queensland areas as COVID-19 hotspots without much scientific data, will now occur one week after the Triple Crown, making it the first time the Top End will be hosting two weekends of Supercars racing.

According to Northern Territory Major Events Company CEO Tim Watsford all teams have arrived at the Hidden Valley Circuit.

“The drivers and teams are all here, and all raring to go,” he said. “These events will be unique in the history of Supercars in Darwin.

“We will definitely see someone lift the BetEasy Darwin Triple Crown on 16 August, due to a change in format, and we have an entire second weekend of racing to look forward to. It’s been quite a journey to get here due to the many challenges thrown up by COVID-19.”

Mr Watsford added that Territorians will be able to witness the Supercars Transporter Convoy this Thursday, August 13, that was originally scheduled for August 6, but had to be postponed when the government earlier declared Brisbane as a COVID-19 hotspot, putting Supercars drivers, crew members, and officials into mandatory quarantine.

The decision to revoke that status was made by the chief health officer a week later, permitting those in quarantine to be released.

Tickets for both Darwin Supercars events can only be purchased online via www.darwinsupercars.com.au and are in limited supply. Northern Territory Major Events Company urges spectators to buy their tickets online in advance for access express and contactless entry on the day. Children aged 13 and under go free.

BetEasy Darwin Triple Crown tickets are now on sale whiletickets for the CoreStaff Darwin SuperSprint will be available on August 14, Friday.