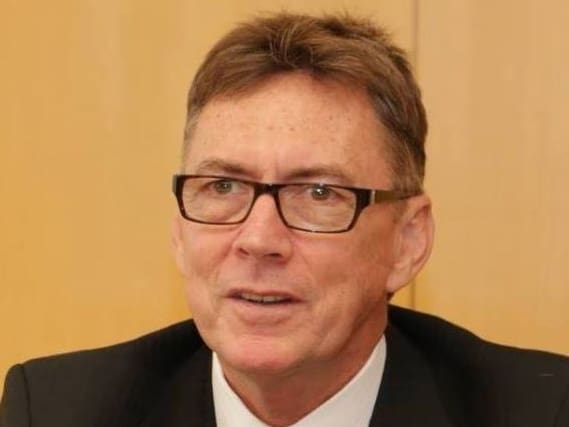 Mr Mills said his party is concerned about the environmental concerns around fracking and its impact on groundwater supplies as well as an “oversupplied international gas market”.

Under the proposal, no new production permits would be issued and existing exploration licences not renewed, which the party says addresses “widespread community concern”.

“With continuing environmental concerns, unviable economics and sustained community concerns about fracking, under a Territory Alliance government no more production permits will be issued, existing exploration licences will not be renewed and current operations subject to tough community and environmental safeguards,” Mr Mills said.

“Governments need to bring the community along with them and Labor has failed that fundamental test in the NT in respect of fracking. Labor’s decision to re-open the gate to fracking has fractured trust in the wider community.”

The move to ban fracking will place the party in stark contrast to both the CLP and Labor that have both stated they want natural gas production to continue.

But it also means Mr Mills has changed his position on the divisive practice, previously stating he supported fracking operations in the Northern Territory for the “medium term”. He now said the party’s position has changed “due to widespread community concern”.

Mr Mills said TA will undertake “urgent reform” to regulations in the NT to “ensure independent oversight of existing operations”.

He added the Northern Territory needed to switch to renewable energy and other “innovative and sustainable economic opportunities”.

“Risking our economic future to fracking as the next big project is most unwise,” he said.