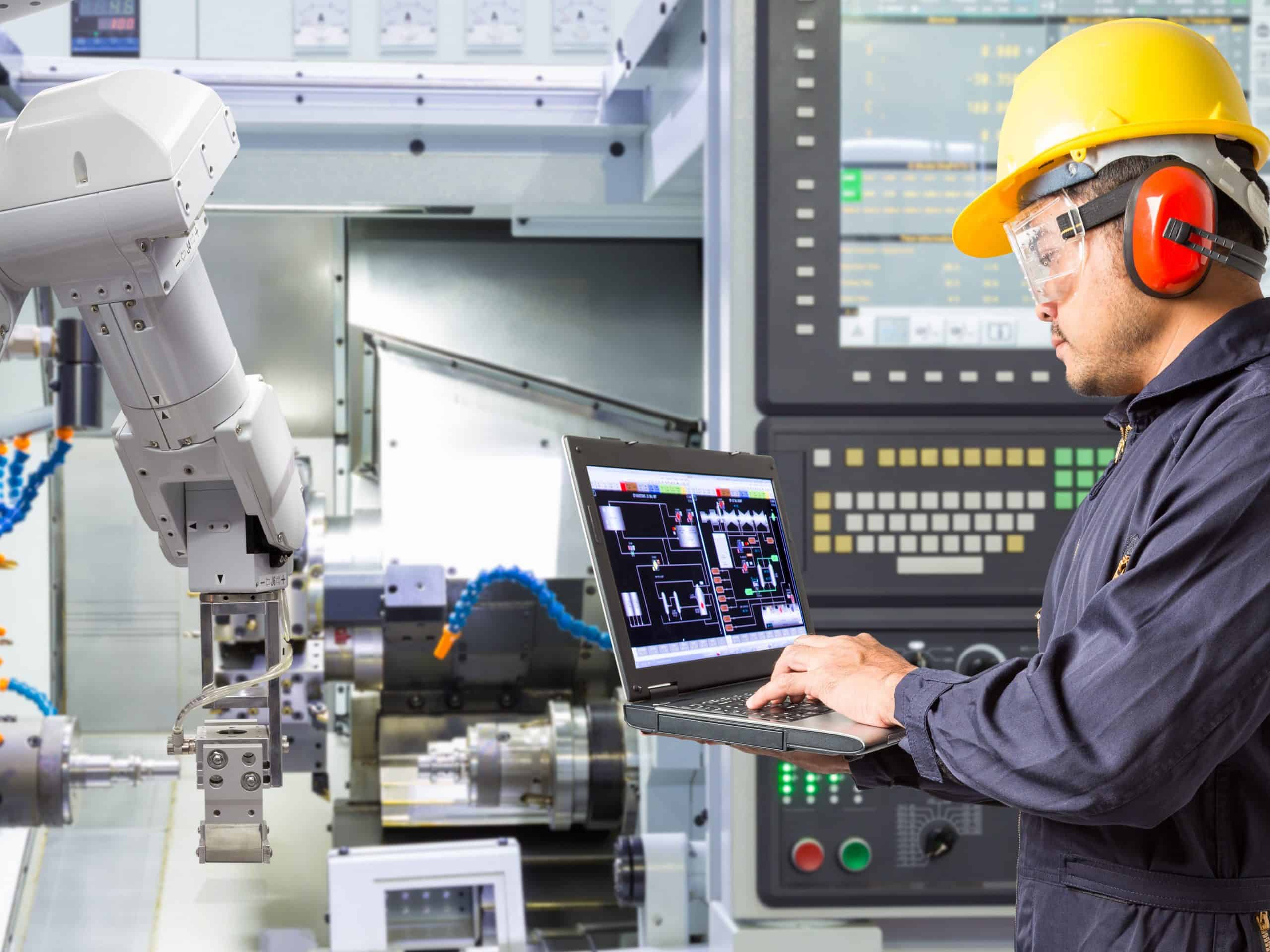 The CLP has pledged to fast-track the development of a Middle Arm “industrial complex” to facilitate a new NT manufacturing industry, which it says will be created after ramping up fracking operations in the Northern Territory.

CLP leader Lia Finocchiaro announced the industrial complex proposal on Tuesday, a day after re-committing that a CLP government would grow the onshore gas industry through focusing on fracking the Beetaloo Basin.

The announcements come as the onshore gas industry faces tough economic times and questions around its viability in the Territory continue to swirl.

Ms Finocchiaro used figures from the 2018 Pepper Report into hydraulic fracturing in the NT to suggest a commercial onshore gas industry could create 13,600 jobs and generate $3.7 billion in tax revenue.

However, currently the gas industry has seen billions in write-downs on LNG projects and is struggling at the moment with low prices that have seen Australian companies slowing down production and exploration operations, with the prospect of industry job losses on the horizon.

Nevertheless, Ms Finocchiaro said that fracking was necessary for the future of the NT.

“Gas should be seen as an economic enabler that cannot be discounted,” she said.

“Onshore gas, particularly in the Beetaloo presents a long term, multi-decade staged investment of growth and opportunity that leverages new industries other than just the gas itself.”

Ms Finocchiaro pointed to developing a manufacturing industry for the Northern Territory that she said could see products such as rope, pharmaceuticals, glue, ink, luggage and a number of other products that are primarily made in China made here in the NT.

“There is an exciting opportunity for the Territory to be the base of manufacturing for these products, but that requires a reliable and low-cost supply of natural gas that we can unlock,” she said.

But industry financial experts who spoke with the NT Independent last week said producing products in the NT such as those listed would not be viable given the NT’s distance from major urban centres of Australia, the cost of fracked gas, and China’s ability to produce those products much cheaper.

Producing petrochemicals in the NT may be a viable option, with possible subsidies, experts have said.

But Ms Finocchiaro said, if elected, the CLP would fast-track the industrial complex at Middle Arm and provide tax incentives, low-cost land use agreements, subsidies for headworks and stamp duty and payroll tax relief for businesses wanting to set up manufacturing industries at Middle Arm.

“Middle Arm can be the hub for the manufacturing activities using these inputs. There are exciting opportunities for high tech industrial manufacturing using rare earths and lithium, not to mention other minerals, while abundant gas can support a whole range of new manufacturing projects.”