‘It’s just on the back burners at the moment’: RSL confident of Esplanade development

A plan to house the controversial Darwin RSL at the Esplanade is not yet dead yet, just “on the back burners” the club president Steven Gloster has said.

Despite a dramatic delay of the Darwin Council’s highly anticipated vote on whether to support the building, Mr Gloster remains positive plans for the development of a prime piece of real estate on the Esplanade will go through.

“It’s just on the back burners at the moment, so we have a few more discussions with people around town and see how the feeling is…And we’ll do a little bit more investigation into it,” he told ABC Radio Darwin Tuesday morning.

Darwin Lord Mayor Kon Vatskalis controversially delayed the vote at the council’s October 13 meeting, disappointing a packed room of concerned residents who had turning up to hear the decision.

“The proposed site has significant cultural importance to the Larrakia people as the Rainbow Serpent trail crosses through it and it is a sacred women’s birthing site,” Mr Vatskalis earlier said.

But the NT Independent revealed the sudden deferral of the crucial council vote on the RSL’s proposed Esplanade establishment was influenced by an undisclosed letter of a legal nature, a matter which has been denied by the Mayor. 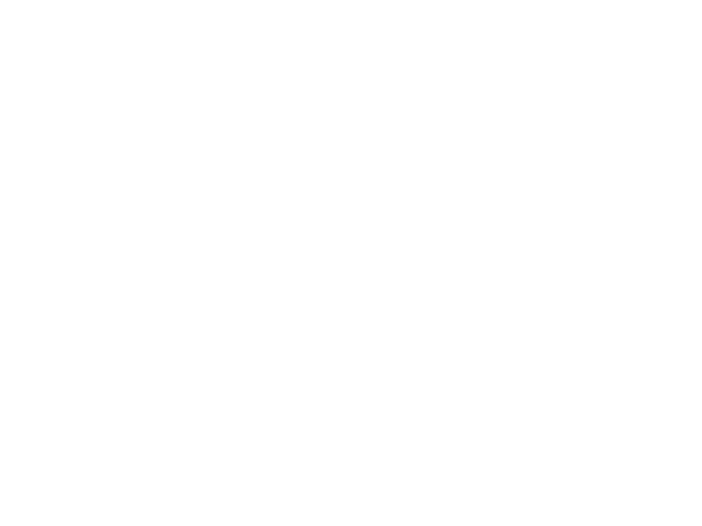 An artist’s impression of the proposed Darwin RSL on the Esplanade. Picture: Supplied

Mr Gloster was asked by the ABC if he had spoken to the Aboriginal Areas Protection Authority (AAPA) to check on its sacred site status.

“When we did the work around the Cenotaph, we checked right down to the car park and there were no sacred sites at that stage around there.

“Now, because we didn’t go right to the fence, but we went to the car park, we assumed. But as far as I understand, the check with AAPA is the next process after we have approval from the council to use that site but at the moment that site belongs to the council.”

‘THIS isn’t a win’: Deckchair Cinema to remain vigilant over RSL building plans

Mr Gloster said he was not aware of an other reasons, outside the sacred site claim, why the vote was delayed.

“No I didn’t go [to the meeting]. And I didn’t investigate it anymore after that because it’s up to council to make their own decisions,” he said.

Meanwhile, despite the Darwin’s Deckchair Cinema resounding opposition on the RSL development saying that their iconic attraction is under threat from noise pollution, and that the RSL had temporarily withdrawn its proposal, Mr Gloster said he is still looking forward to having another discussion with them.

“We’ll have contact with the Deckchairs (sic), and all other people who are involved, and we’ll just move down the line slowly. There’s no rush to go on with this project so we’ve got plenty of time to talk to people and find out what’s required.

“It’s a good project, and their main concern was the noise. And we’ve looked into that and proven that it can be solved.

“At this stage, we’ve done a building, a double-storey building now that can also be changed to a single story if need be.”

He admitted Territorians were divided in supporting the RSL development but remains optimistic on the matter.

“Well, what I understand it’s running about 50/50. But most things are like that,” he said.

“At this stage we haven’t spent a lot of money on this, all we’ve done is a small business plan and ask the council if that is a feasible area. We haven’t gone any further than that.”

While Mr Vatskalis told the NT News the council should accept the RSL’s withdrawal and wish them luck in finding another site.

He said they had to wait until they received the $4.4 million building insurance.

“We’re pulling down the building. We had to wait until we had our final payment from the insurance company, which we got early two months ago,” he said.

“And once that was done, then we could demolish the building. So, then we had to go out and get three or four quotes which we did. And then we pick the contractor and away we went.”

“We’ll wait until the site’s cleared and then we’ll put it out to investors to see if anyone’s interested in building something on that site.

“It’d be a shame just to put a two-storey building back on that site, well we had before, because it’s one of the biggest sites in the city. So, we’ll put it out there and find out who’s interested in developing it.”

Mr Gloster also said that it has always been their consideration to put the RSL back to its old place.

He also revealed that there’s been two companies showing interest in developing in the Cavenagh St lot, which would include a new RSL.

“We have to keep all options open, because it’s not my decision or committees, it’s our members decision. So, we’ve got to put a number of options on the table and show them and then they make the decision which way they’d like to go.”