‘This is not democracy’: Council’s move to delay RSL decision enrages the masses 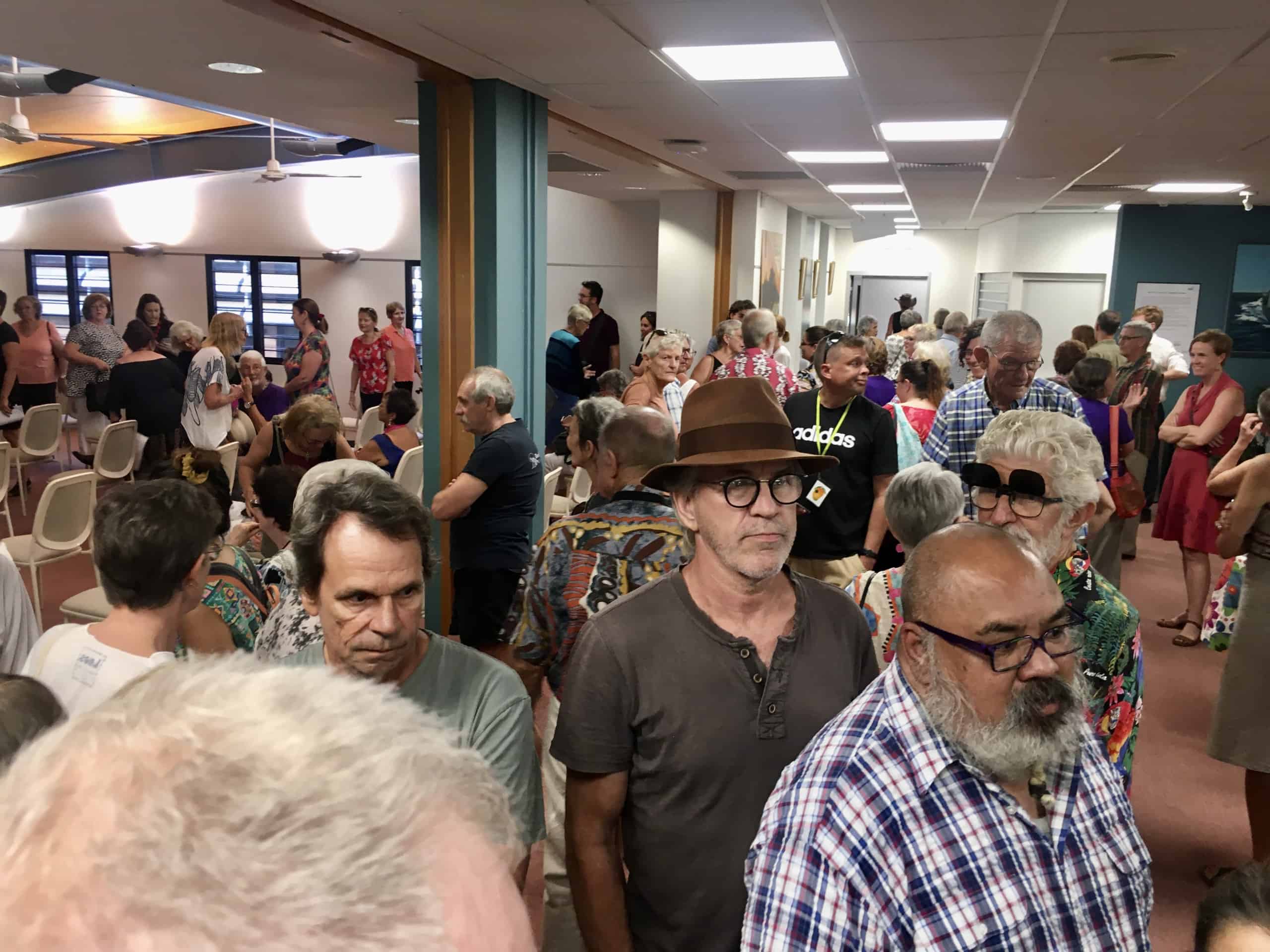 Hundreds of people have marched out of a council meeting in rage after the Lord Mayor Kon Vatskalis declared a decision to provide in-principal support to the RSL’s contentious proposal for development of harbour-side land would be delayed until further notice.

It was standing room only as an estimated 400 people spilled out of the Darwin City Council chambers, where they had turned up to show a solid front against an RSL clubhouse slated to be built in close proximity to the Deckchair Cinema.

But the wait for a decision was short lived. Mr Vatskalis tabled the report “until a future meeting of council”, later stating to media new “vital” information had been received.

Residents of Darwin have slammed the decision with many people citing the move as undemocratic and an attempt to water down opposition.

“This is not democracy, this is not governance,” Darwin resident Josie Marz said. 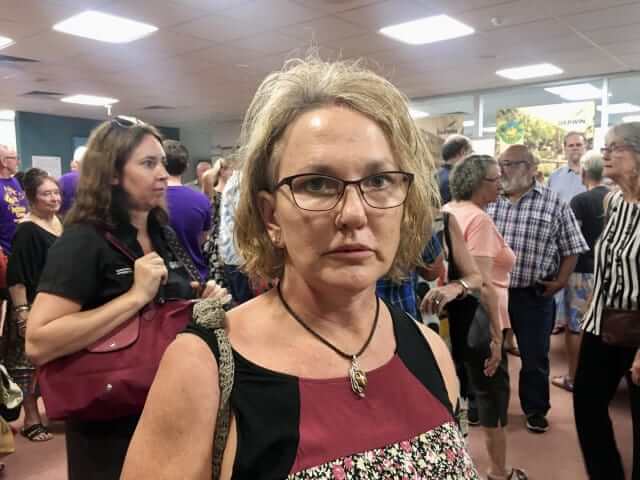 Darwin resident Josie Marz said she was disappointed in the council’s track record.

“Everyone was here to show council that the Deckchair Cinema and the majority of Darwin is against the RSL’s idea of development at the Esplanade. I will be calling for a vote of no confidence after what we have seen here tonight.

Speaking to the media after the meeting, the Lord Mayor said the move came after new information about the proposal arrived on his desk at 5.20pm, leaving no time to convey to the elected members.

“This was vital information that I think was very, very important – so important it made me rethink the whole issue.

“I thought it was prudent that if we are going to make such a significant decision we need all the information together before we make that decision.

“What I did was, I asked to lay the matter on the table for the new information to be considered.

“This is a significant decision for Darwin, let’s get it right… let’s not rush into something that may be a mistake into the future.” Darwin residents in opposition of the RSL’s proposal Nicholas Gouldhurt and Jose de Costa said they missed the decision as they waited in a line that wrapped outside of the Civic Centre.

Mr Vatskalis denied the move was in response to the significant front of opposition and said he could not disclose what the information entailed.

He did however say the information came from a party separate to the Deckchair Cinema and the RSL.

“I’ve been in public life for a long long time, I’ve seen crowds come and go. People come here because they believe in something, but at the same time councillors have to make a democratic decision without being influenced by the crowds.”

Margaret Clinch from Darwin’s Planning Action Network said the show of support was a clear indication “people are thoroughly against” the RSL’s proposal for a clubhouse, adding the council’s move could see it facing a vote of no confidence. 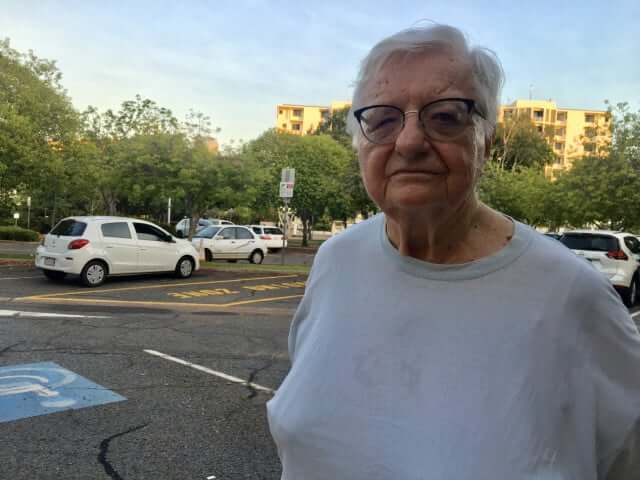 Margaret Clinch, a member of the Darwin Planning Action Network  estimated more than 400 people had rallied in a show of support against development of the esplanade.

“I am very concerned and worried about the Esplanade, it is for all of us and we do not want any building on it – there were literally hundreds of people here tonight to say just that,” she said.

“When the decision came a roar of ‘boos’ could be heard across the building.”

Mrs Clinch criticised the Lord Mayor’s tactics, saying it was an attempt to stifle democracy, and asserted he was defying due process for building proposals.

“The Mayor had no right to offer that land, the whole process he is following is wrong,” she said.

“The due process is through the NT Government Department of Planning, and nothing should happen until then.”

Mr Vatskalis confirmed the matter would be heard in a session open to the public at a later date.

“We will invite all the people back to come and listen when all the information has been taken into consideration,” he said.