‘That has not been raised with me’: ABC boss grilled over Darwin newsroom’s conflict of interest at Senate Estimates 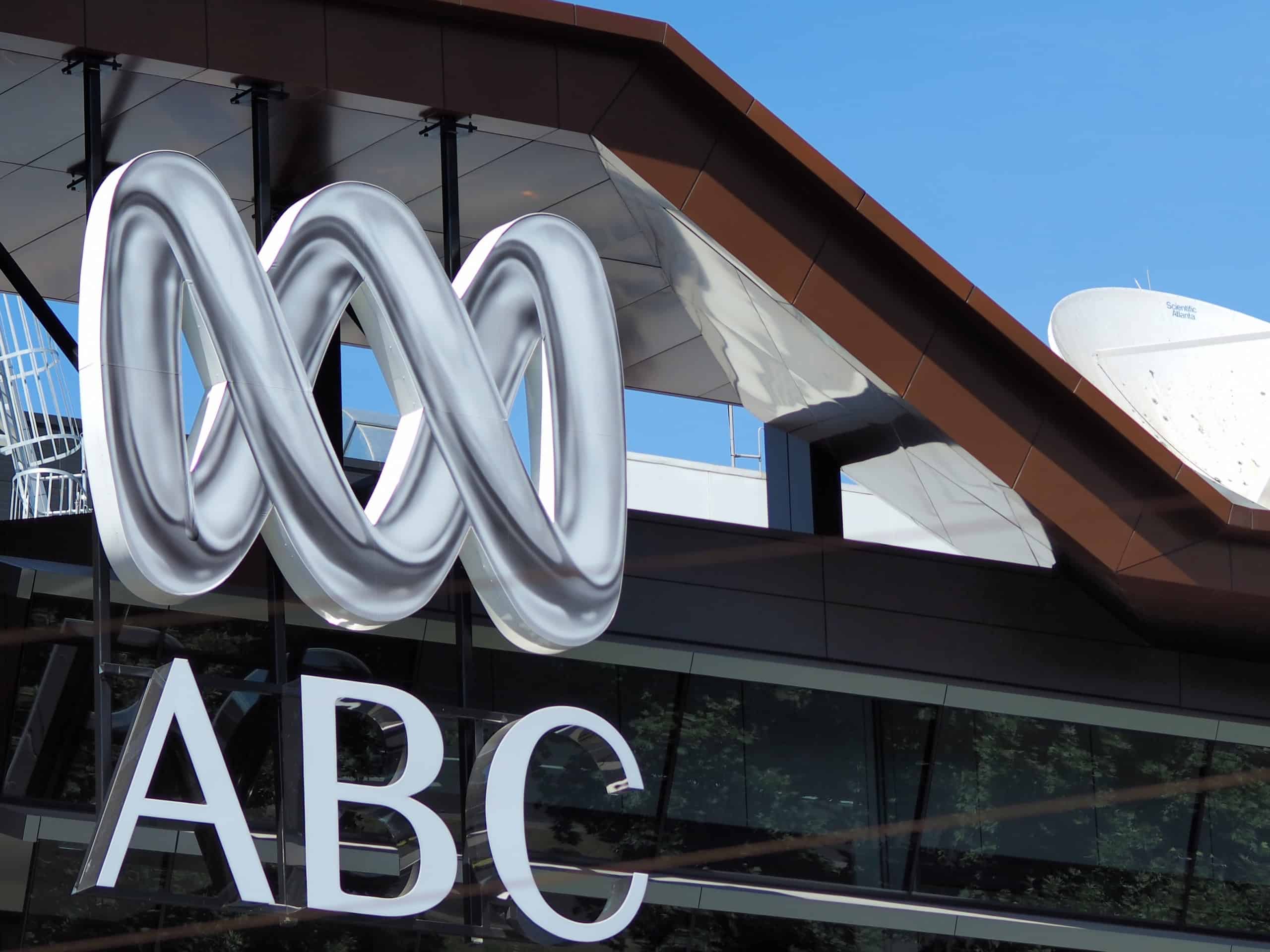 Ms O’Brien’s conflict of interest was recently raised again after the Chief Minister’s office helped facilitate a speaking engagement for the ABC reporter at a local shopping centre last month that heavily promoted her husband in advertising for the event.

“Can you tell me who gave her permission to actively campaign in her husband’s re-election bid this year?” Ms McMahon asked. 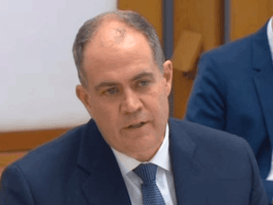 Mr Anderson said he “will immediately not agree with the characterisation of that before I actually know the facts around it.

“If that’s something you would like me to look into Senator, I will.”

“And do you think that it’s okay for a reporter to campaign … for a politician and two months later be engaged back into the newsroom to report on current affairs?” Ms McMahon asked.

Mr Anderson said that while he wasn’t aware of the specifics of the O’Brien/Gunner situation, “it would need to be managed carefully”.

“I don’t know of any instance where somebody’s journalism has been influenced by somebody outside of the ABC,” he said.

Ms O’Brien’s relationship to Mr Gunner was not disclosed in any of the online articles.

The ABC has strict policies to prevent and manage conflicts of interest with its staff to maintain the integrity and independence of the public broadcaster. The policy references “political relationships” of its employees, stating that “there should be no conflict between the private interests of ABC staff and their official duties”.

An ABC spokeswoman said last week that the taxpayer-funded broadcaster had brought in “additional oversight” at the Darwin newsroom as a result of the issues being raised, but did not provide details.

Mr Anderson told the Senate Estimates hearing that he “thinks” he was aware of the relationship, but that he was not aware that some senior staff at the Darwin office had raised concerns about the conflict of interest not being effectively managed.

“I think that if there was an issue, that we would deal with it through the processes we have when it comes to our code of conduct.”

Mr Anderson said he would take Ms McMahon’s numerous questions on notice, which will give him two weeks to get back to her with responses.