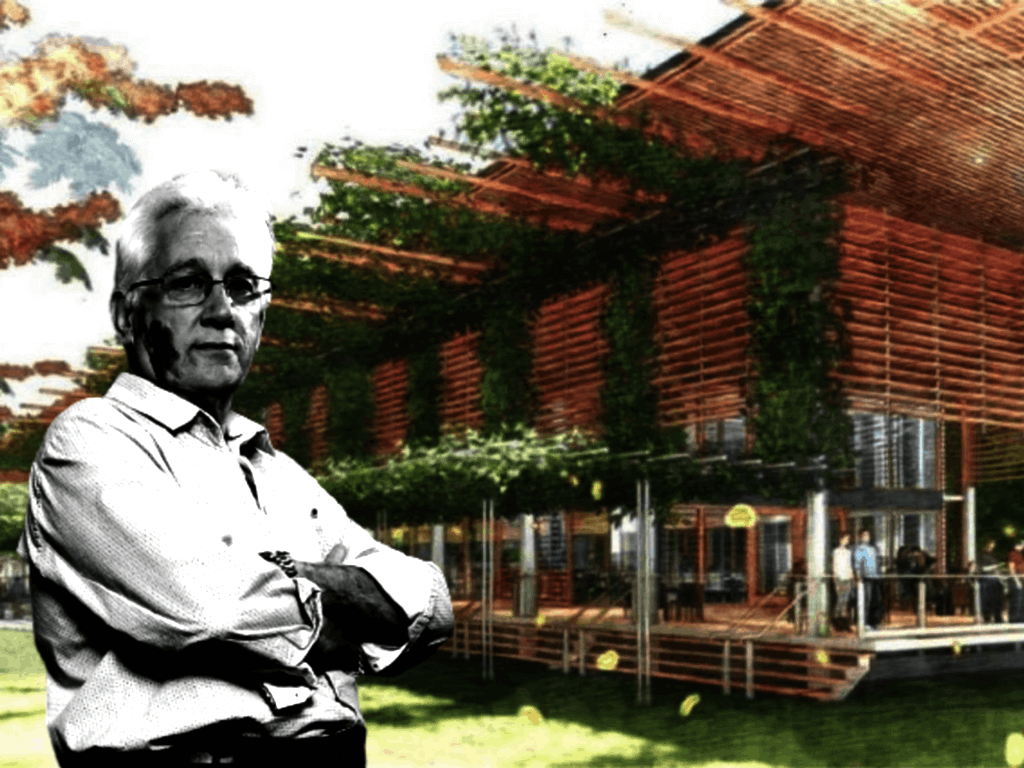 An audio recording of last week’s contentious Darwin City Council meeting has emerged that refutes council’s official claim that a crucial vote introduced at the eleventh hour to defer a decision on the RSL clubhouse proposal took place.

In the recording, obtained by the NT Independent, Lord Mayor Kon Vatskalis can be heard introducing a “Mayoral Minute” to defer a decision on whether the council would provide in-principle support to the RSL’s controversial Esplanade proposal.

The NT Independent revealed on Sunday that Mr Vatskalis’s decision to defer debate was based in part on a letter of a legal nature that he received and not based solely on claims the proposed Esplanade carpark is a sacred site.

Council bylaws state a Mayoral Minute does not need to be seconded, like other motions, but must be voted on by aldermen.

In the recording, the Mayor can be heard moving through council processes in ordinary fashion and asking aldermen if they are in favour of the various motions in the lead up to the highly anticipated agenda item.

But when it gets to the RSL’s proposal for a new clubhouse, the recording reveals a stark change of process before the gathered crowd erupts into dissent.

“I propose that item 14.1 not proceed tonight and that it be laid on the table until a future meeting of council,” Mr Vatskalis can be heard saying.

The Mayor can be heard asking if elected members have any comments.

Alderman Andrew Arthur, who had phoned into the meeting from Tennant Creek, can also be heard interjecting to ask, “what is going on, I can’t hear anything”.

Amid the commotion of 400 or so community members rallying in support of the Deckchair Cinema – which claimed the RSL’s proposal for a new clubhouse would create too much noise for their venue – elected members say they were left confused over whether a vote took place. 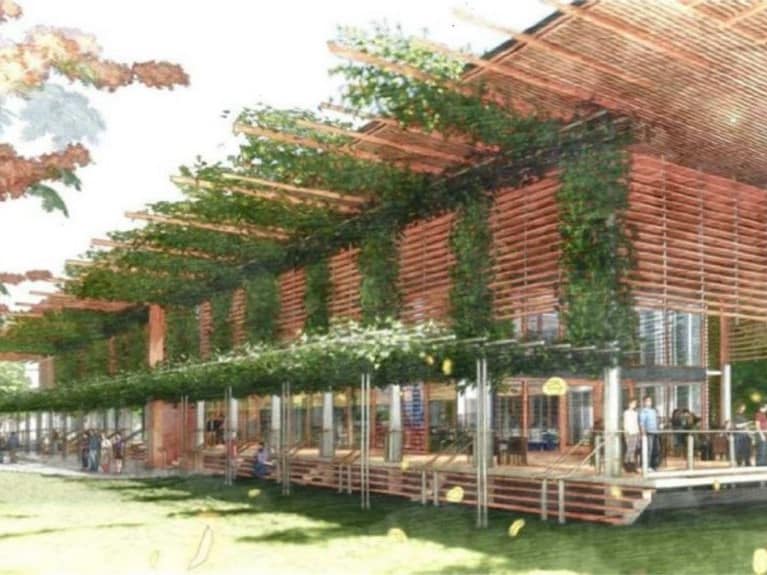 Speaking to the media after last Tuesday’s meeting, the Lord Mayor said the vote deferral came after new information about the proposal arrived on his desk at 5:20pm, leaving no time to convey its contents to the elected members.

It wasn’t until the next morning that Mr Vatskalis claimed debate needed to be deferred because he was made aware the proposed Esplanade carpark site was considered sacred by Indigenous custodians.

Mr Vatskalis has repeatedly refused to comment when asked to explain the legal letter he received and the role it played in shutting down the motion.

Last week, the NT Independent contacted all aldermen to ascertain if a proper vote had taken place, but only two claimed it had.

Another two aldermen said they could not remember a vote taking place.

Making it all the murkier, five aldermen said they would not provide comment on the record.

A council spokeswoman said in a statement a vote did take place, however a live-stream video of the meeting was not provided, nor any other proof.

‘It’s indicative of the place being in chaos’: Mayor criticised for handling of crucial vote

Retired federal and NT Government public servant Bob Beadman was among the hundreds of citizens who had been left disappointed by the council decision.

He said a TV monitor set up outside the council’s chamber in anticipation of the crowd went black momentarily “at the crucial minute” as the Lord Mayor announced the deferral.

Criticising Mr Vatskalis’s handling of the battle over harbour-side land over the past six months, Mr Beadman said the council meeting was a “debacle”.

“It is pretty indicative of the place being in chaos,” he said.

He questioned a doorstop for media arranged by the acting CEO Melissa Reiter the day prior to the meeting and raised concerns over the Mayor’s “various positions” on the Esplanade land, currently operating as a carpark.

“The Mayor has handled this situation poorly from the onset,” he said.

Raising further concerns over the confusion among aldermen over whether a vote took place, Mr Beadman said the proceeding was “fundamentally flawed”.

Adding insult to injury, he said the large turnout was “thoroughly dismissed by the Mayor in an act of discourtesy”.

“The council building was filled to the brim with people who had turned up to watch the meeting despite being described (on radio earlier by Mr Vatskalis) as dream destroyers,” Mr Beadman said.

“Kon never paid the courtesy of stepping out of chamber to explain his decision.”

The NT Independent sent a series of questions to council staff and Mr Vatskalis last week, which were left largely unanswered.

The council also ignored further questions sent on Monday asking it to re-confirm its previous statement that a vote took place in light of the recording that shows it did not.

Because no date was set for the motion to return, it’s understood the RSL matter will come up at next week’s council meeting.