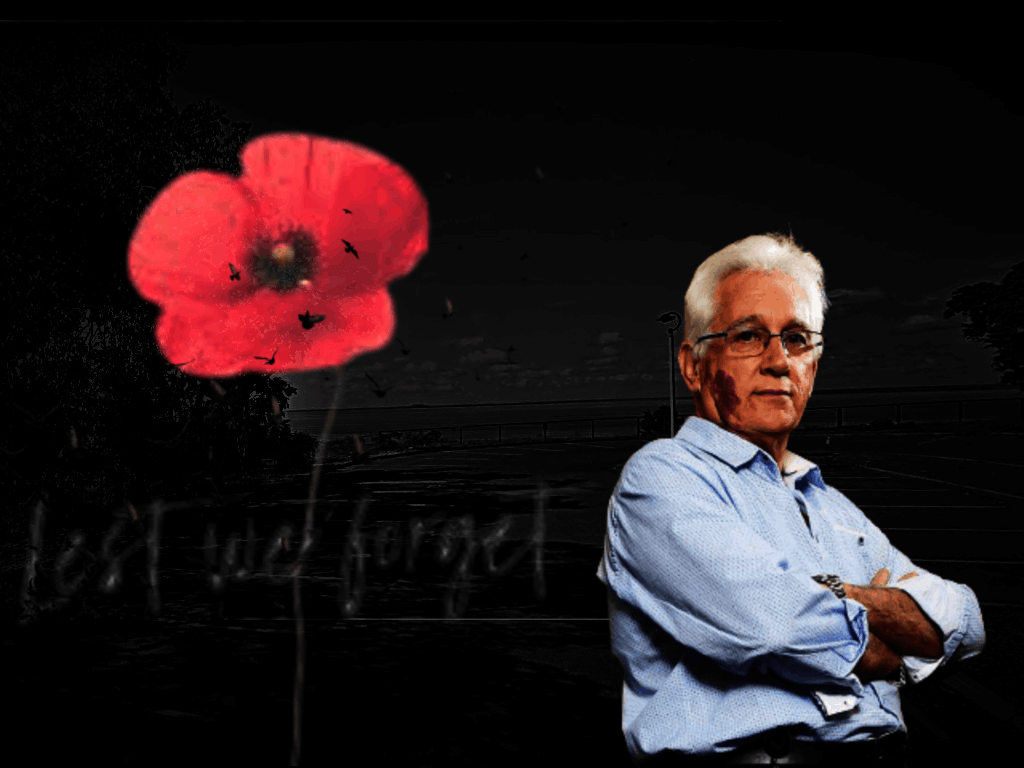 Darwin Mayor Kon Vatskalis’s sudden deferral of a crucial council vote on the RSL’s proposed Esplanade establishment was influenced by an undisclosed letter of a legal nature – not solely over claims of an Indigenous sacred site, the NT Independent can reveal.

Concerns have also been raised about council’s willingness to go along with Tuesday night’s deferral motion, that may have breached bylaws and which has led to elected aldermen bizarrely refusing to explain to the public if they even voted.

Mayor Vatskalis declared he had received “vital” information immediately ahead of Tuesday’s council vote on the RSL proposal which he said made it necessary to defer the matter, but did not explain the nature of the mysterious information at the time.

It wasn’t until the next morning that Mr Vatskalis held various media interviews, declaring the deferral was because “a friend” and a respected Aboriginal elder had informed him that the land was of cultural significance to traditional custodians.

But the NT Independent can reveal the decision to defer the council vote was in part based on the letter from a third party, which sources have confirmed Mr Vatskalis received, but are wary of relaying its contents for fear of legal repercussions. It’s understood to be serious in nature and necessitated delaying council’s vote.

Hundreds of people rallying against the RSL’s plan for a new clubhouse on the Esplanade at council chambers on Tuesday were left shocked and irate when Mr Vatskalis announced a special “Mayoral Minute” – essentially a motion to delay the vote – with no explanation.

Council bylaws state a Mayoral Minute does not need to be seconded, like other motions, but must be voted on by aldermen. It’s unclear five days later if council properly voted to defer the matter.

Making it all the murkier is unusual resistance from aldermen to talk on the record about what was supposed to be a public vote.

Darwin City Council spokeswoman Jane de Gault said in a statement that amid the commotion of an angry mass outside the council chambers, a vote did take place.

However, the Lord Mayor and the majority of aldermen refused to answer the question and a record of the vote was not provided.

The NT Independent contacted all aldermen – five said they would not go on the record about the vote, two said a vote did occur, and three did not respond to requests for comment.

Alderman Andrew Arthur, who had phoned into the meeting from Tennant Creek, said he was neither privy to the brief, nor did he get the opportunity to vote.

Mick Palmer said there was “no dissent” to the Mayoral Minute, adding he was sure all elected members said yes, but that hands were not raised.

Council voting processes typically involve elected members providing a strong assent to an issue or motion with hands raised in agreement. The vote is usually counted and recorded.

Elected members would not reveal the reasons behind the deferral that led to the RSL’s proposal being tabled.

Mr Vatskalis told media that Larrakia elder Bilawara Lee told him that the proposed RSL site, which is currently a car park, was part of the Rainbow Serpent dream song and a sacred Larrakia birthing site, which he said was enough for him to drop his previous support for the RSL project and the reason that Tuesday’s vote needed to be deferred.

But the cultural significance of the site has been questioned by others, including traditional custodian Tibby Quall who told the ABC that particular area was not a sacred site and that the birthing site was in another CBD location.

The RSL also said last week that Larrakia traditional owners had not raised any concerns when they made approaches about recent renovations to the Cenotaph precinct, which included the installation of the eternal flame monument and involved the car park site.

But the Larrakia Land Development Corporation countered that claim and said that proper consultation had not occurred.

And then on Friday, the SA/NT RSL state branch waded into the fray, suggesting the entire debacle had been poorly run by the local sub-branch, and that they, as the RSL governing body, held fears the “RSL reputation is being damaged in Darwin”.

Sacred site argument only ‘part of the reason’ why RSL proposal was deferred: Alderman

Mr Palmer said the revelation of a sacred site “was part of the reason [the proposal] was laid on the table”, but said he could not provide any more information as it was “confidential”.

Questions to Mr Vatskalis clarifying whether the council failed to observe due process in making the decision to defer went unanswered.

He was also asked to explain the nature of the legal issue that was raised in the received correspondence but has so far declined.

The council provided four dot-points in response to the NT Independent’s questions, stating:

“The Lord Mayoral Minute was delivered in an open session of the council meeting.

“At the time, the proceedings of council were in train and the Lord Mayoral Minute was announced.

“Darwin City Council by-laws stipulate that [inter alia] it should be considered at a date specified, or in the future.

Because no date was specified for the matter to return, convention dictates that the issue is to come before council again at its next meeting.