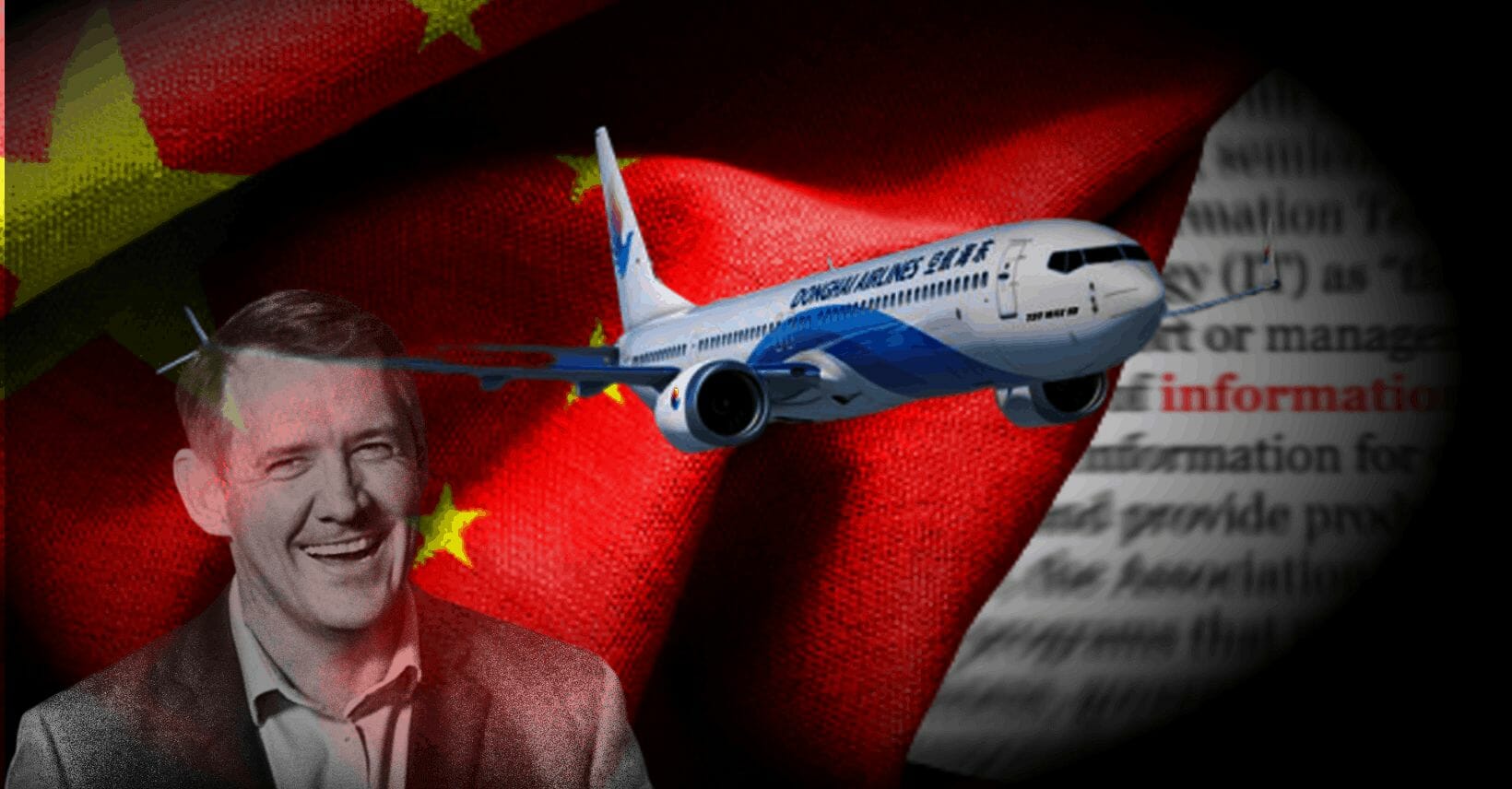 The details of a secret deal Chief Minister Michael Gunner signed while in China last year will remain secret until after the election at the earliest, following a decision by Mr Gunner’s department to block the release of public information.

The NT Independent filed two separate Freedom of Information applications with the Department of Chief Minister in mid-June: one seeking all costs, lists of meetings and the nature of all agreements Mr Gunner signed with Chinese officials since taking office; and the other one into the amount of taxpayer money paid to Donghai Airlines to run flights between Darwin and Shenzhen, China.

Both have been stalled by the department.

Mr Gunner came under fire last month after it was revealed he had signed a document with an unknown Chinese official while in Shenzhen on an official trip last October that was never made public. 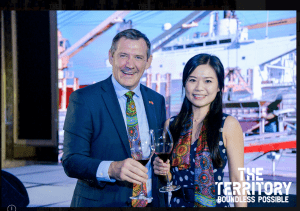 The secrecy around the agreement raised concerns from a Chinese foreign policy expert who told the NT Independent in June that Territorians “should be concerned” about unannounced agreements entered into with China that aren’t disclosed in Australia.

“Transparency is the key. Chinese (organisations) conduct their business through covert operations.”

Mr Gunner added to the confusion around the deal, suggesting in Parliament last month that it was a “sister cities” arrangement with Shenzhen, which contradicted other unofficial accounts of the deal.

There has never been an official government statement on what it was Mr Gunner signed while on the trip last October, which is typical procedure when an elected representative signs an agreement with a foreign party.

Department of Chief Minister acting manager governance, Kelly Garrett, said finding the documents requested – which are in a database and easily accessible – would “unreasonably interfere with the operations” of the department.

But, she said, the request has not been rejected outright – yet.

“You can expect to receive further communication from us on a decision, on or before Saturday 22 August 2020,” she wrote.

It was not explained why the Department of Chief Minister picked election day as the deadline.

Obtaining copies of the documents would not be possible before the election now, even if the department came back sooner than the self-imposed deadline due to long government processes after a decision is made to grant access to public information.

The department delayed acceptance of the FOI applications in June, spending nine days seeking clarifications on the straight-forward requests for public information before formally accepting them.

The Northern Territory Government is widely regarded as the worst jurisdiction in the country for releasing public information.

The public would not have been aware of the signed agreement at all, had photos from the Shenzhen trip not been leaked to the NT Independent, which first showed Mr Gunner signing the document with an unidentified Chinese official.

Mr Gunner was elected on a platform of restoring trust and integrity to government in 2016, including a pledge to improve the FOI system to favour disclosing information above blocking it and to remove application fees. Neither has happened to date.