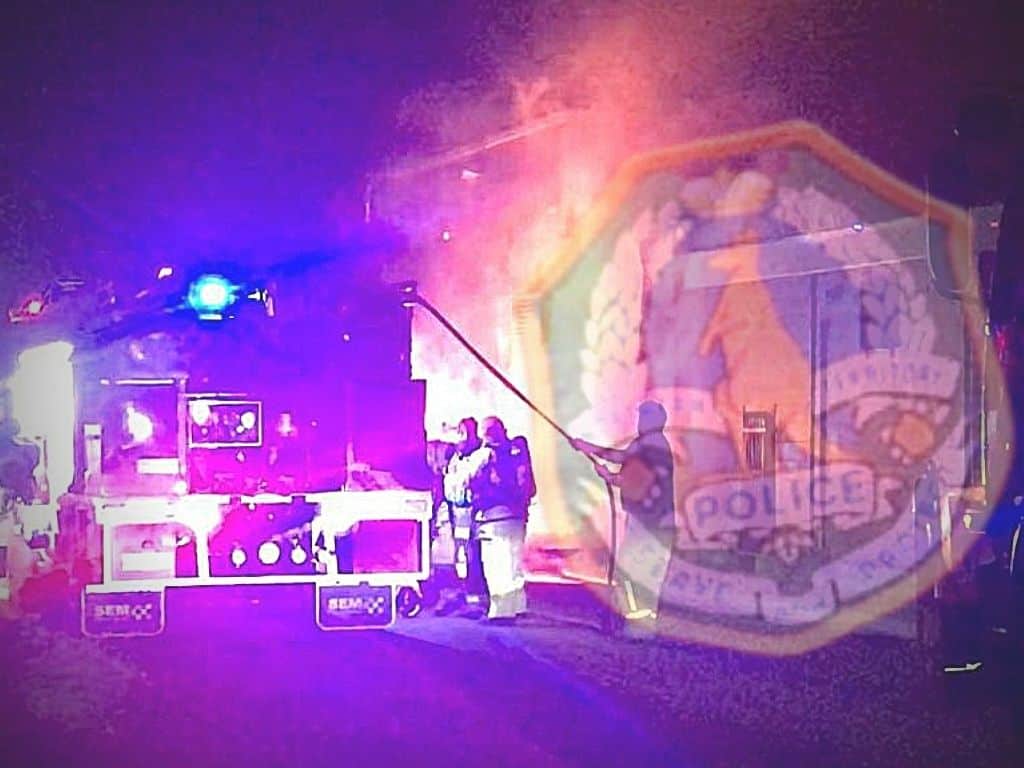 NT Police say they have interviewed a 12-year-old and a 13-year-old girl over the fire that destroyed Tennant Creek’s only grocery store, and are investigating the involvement of an 11-year-old boy, but have not said if the girls will be charged, only they will be “subject to the provisions of the Youth Justice Act 2005″.

NT Police spokesman Rob Cross said detectives interviewed the girls – he did not say when – over that fire and other fires but did not say what was happening to them however it may mean youth diversion program.

Youth diversion is for people aged between 10 and 17 years of age and may include a written warning,  a conference involving the family, the victim and the offender, of referals to counselling for their behaviour. They may also have to attend drug and alcohol abuse programs to community service programs.

The offenders can only be in diversion programs twice, if they break the law a third time they will have to front the Children’s Court, unless there are exceptional circumstances.

Mr Cross did not specify what other fires the girls had allegedly lit and said detectives were investigating the alleged involvement of the boy.

NT Fire and Rescue Service’s initial investigation suggested the fire, which started about 7.25pm on Sunday, July 12, spread from bins and pallets burning at the rear of the building of Patterson St IGA.

They had not released a cause of the fire but a source told the NT Independent it appeared the fire was intentionally lit.