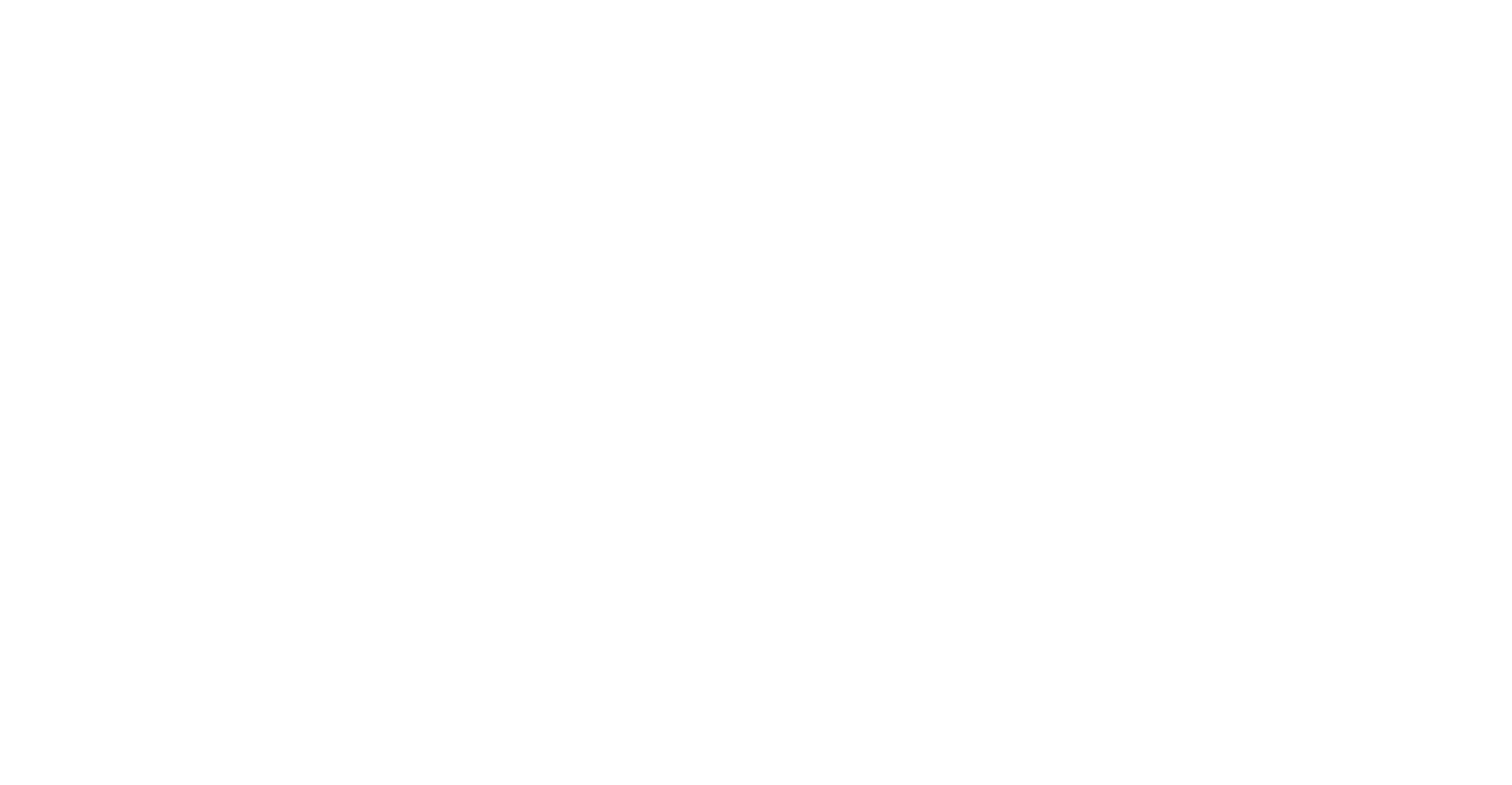 A paedophile babysitter who molested two young girls, including one brazenly just metres away from where the child’s mother was cooking dinner, has been jailed for eight months.

The NT Supreme Court heard both girls, who were aged under 10 at the time and knew each other, had been looked after on separate occasions by the babysitter, who was a trusted family friend of both households.

One girl was sexually assaulted in the rural area in the early hours of New Year’s Day in 2019, when the babysitter, who was staying over at the house, entered her room while her parents were asleep in another room.

The next two attacks occurred on the other girl seven months later on July 16 last year, when the babysitter came over to visit the child and her mother in Palmerston.

The babysitter committed the two brazen attacks while sitting on the couch next to the child and watching television, while her mother was cooking dinner in the adjacent kitchen within view of the lounge room.

Afterwards, both children spoke to each other about being assaulted, leading one of them to tell her parents, who then contacted the other family before police were called.

The babysitter was arrested on July 19 last year and charged with the sexual assaults, before electing to plead not guilty.

He was found guilty of all three charges by a jury on February 27 this year and sentenced to three years in prison, to be suspended after eight months.

Justice Graham Hiley said the babysitter’s conduct was “brazen and risky” and he continued to deny he was guilty despite the verdicts.

“It seems that you still have not accepted responsibility for your conduct,” Justice Hiley said.

“As far as I am aware, you have not expressed any concern for these two little girls or their families.

“You continue to deny your offending.”

However, Justice Hiley said he believed the offender’s “prospects of rehabilitation are reasonably good” as he was still reasonably young and had not committed any similar offences previously.