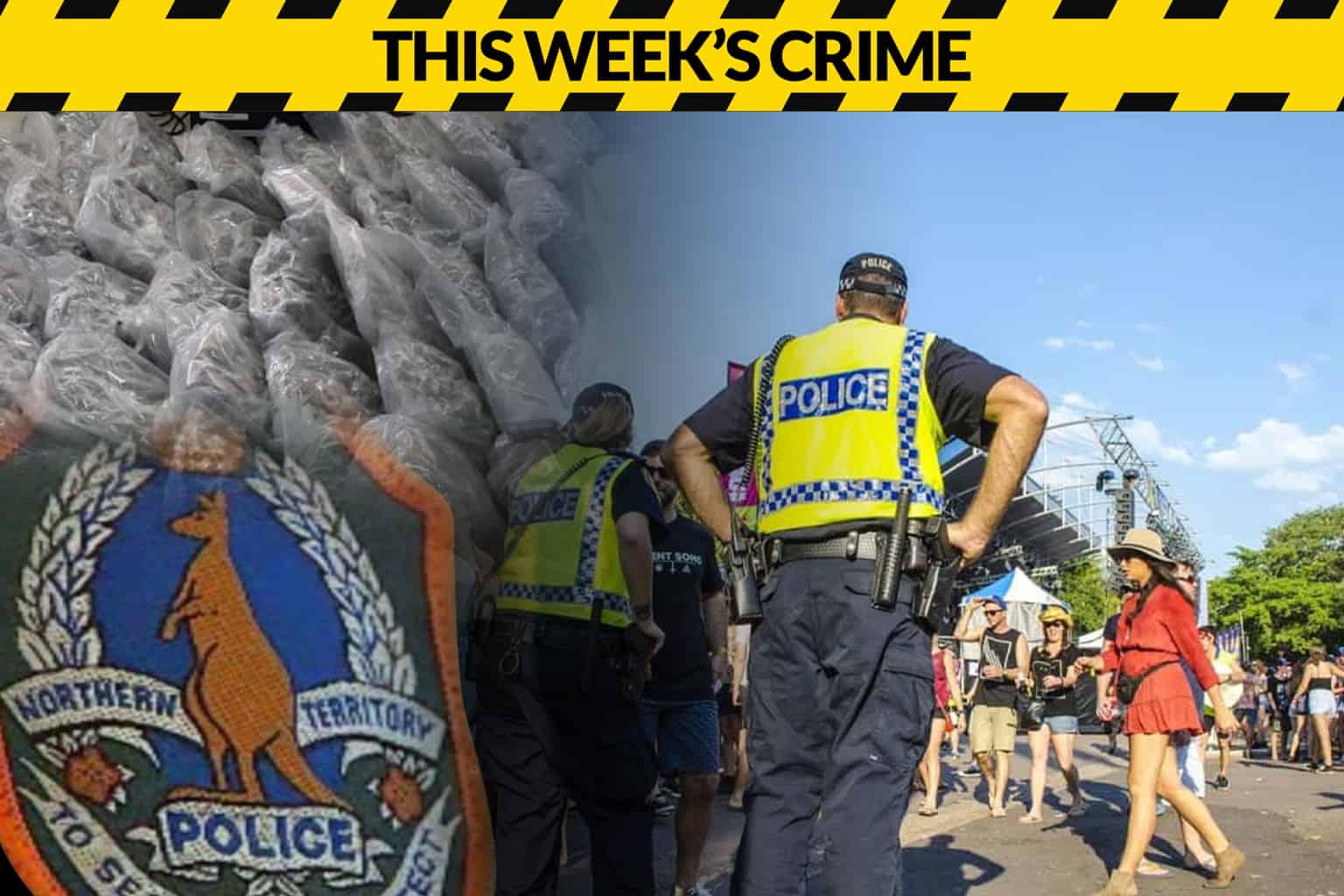 From the recent multimillion-dollar drug crackdown, to police doing more patrols to stop increasing youth “disturbances” in the northern suburbs, and to a man being killed after being ejected from his vehicle in a rollover crash in Girraween. This is what the NT Independent reported on cops, crime, and court over the past week. Read them all here:

‘There is a core group of youths’: Northern suburbs crime wave concerning police

NT Police say they have been forced to increase patrols and other resources 24-hours a day after a “significant increase in youth disturbances” in Darwin’s northern suburbs over the last two weeks, that has seen kids returned to their homes in some cases “more than 10 times a night”.

The public statement comes after a video of Karama residents arresting an alleged offender on their own has been making the rounds on social media.

Another taxi driver has allegedly been robbed by a group of males with an “edged weapon”, NT Police said.

Police are calling for witnesses to the incident that occurred at around 1:30 am Wednesday morning at a petrol station on Daly Street in the CBD.

Watch commander Andrew Heath said police went to a Marlow Lagoon house about 8:50pm on Monday because of a report of several people fighting.

Nearly $2 million has been seized and seven men charged in a massive drug crackdown that has “dismantled a significant criminal syndicate” in the NT, police said.

Police have charged a 22-year-old man with 12 counts of deception after spending more than $1,000 across 12 stores in Alice Springs using stolen credit cards.

Detective Senior Sergeant Rob Jordan said the man and an unknown accomplice obtained one of the stolen credit cards after they broke into a house in Gillen on October 27. It was later revealed that more than $1,000 had already been spent with the cards for different purchases in Alice Springs.

Man dies after being ejected from vehicle in rural crash

A 30-year-old man has died after being ejected from his vehicle in a rollover crash in Girraween early Sunday morning, NT Police said.

The crash occurred around 2:30 am Sunday morning on Power Road, about 600 metres south of Girraween Rd.

Police said they found the man ejected from the vehicle shortly after the rollover and attempted first aid.