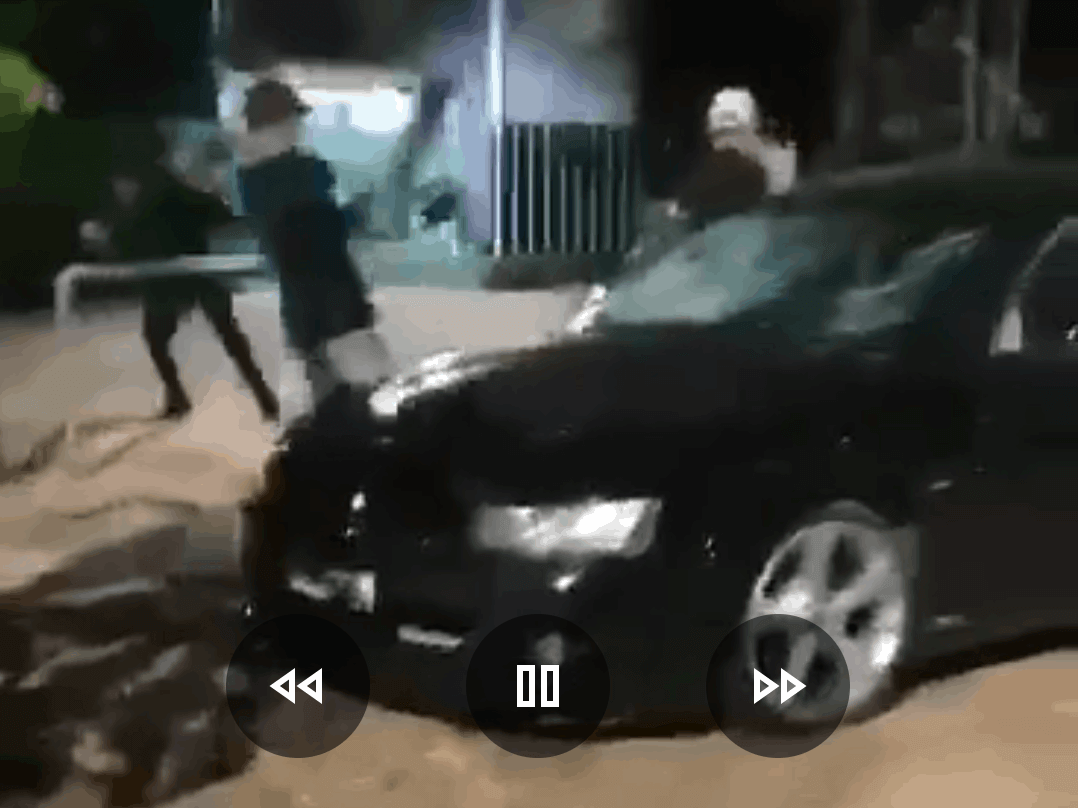 A brazen vandalism attack on a ute by a gang of youths in Palmerston was ‘payback’ for comments made on social media over the death of a 15-year-old boy in Bagot community, the NT Independent understands.

The vicious attack on May 27, which was caught on video, shows a gang of at least six youths vandalising the Holden Maloo ute, violently smashing its windows and denting its panels.

The youths used a metal scooter and a number of other projectiles during the attack, which took place last week on Emery Avenue in Gray.

A second video shows the aftermath of the attack, with all the ute’s windows sustaining significant damage.

A source told the NT Independent the attack was “retribution” for comments made by a fake social media profile following the stabbing death of the 15-year-old boy on May 19.

Another 15-year-old boy was charged with his murder the following day.

“The comments made by this fake account were very inflammatory,” the source said.

“Somehow these kids have got hold of an address on Emery Avenue they believe was linked to the comments and decided to get payback.”

The NT Independent is not suggesting the owner of the ute or the address targeted were linked to the comments.