Two crises: Calls for the NT Government to postpone election 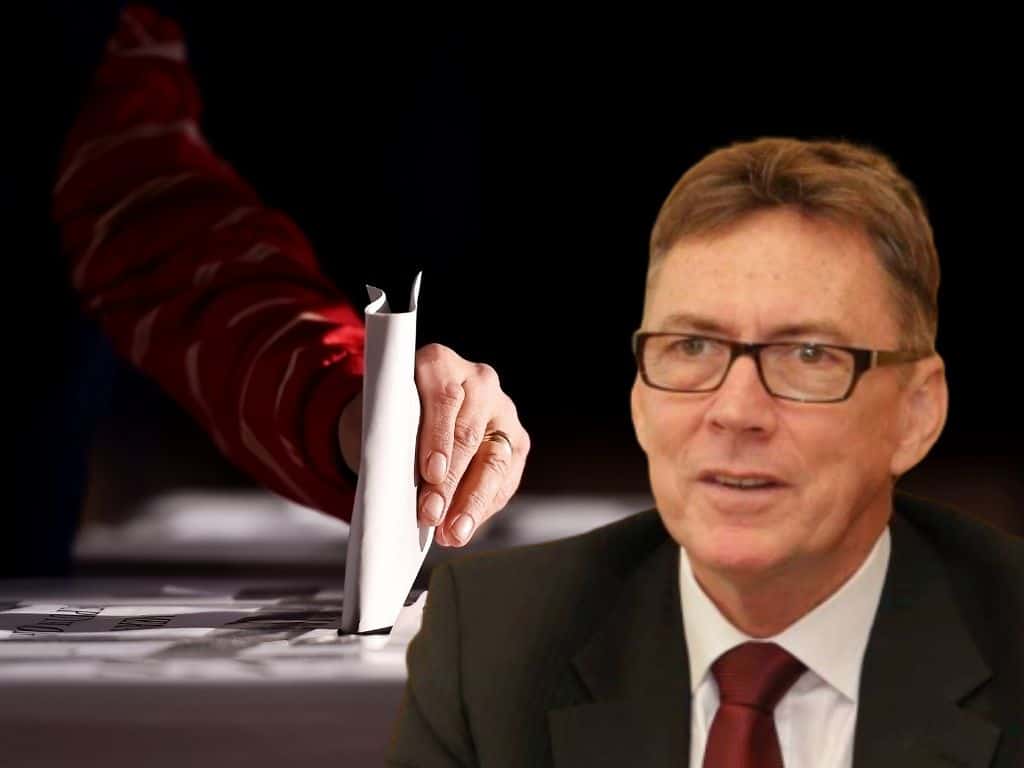 Territory Alliance leader Terry Mills has called on the Gunner Government to postpone the August general election until after the Territory’s current financials are disclosed to the public and the coronavirus poses less risk to remote communities.

Last month, the Gunner Government delayed its May budget until October, meaning the Territory’s actual financial details for this year won’t be known until after the general election.

Estimates hearings – where opposition MLAs interrogate departments about their spending – have also been cancelled this year.

Mr Mills said that was troubling and the Gunner Government had no choice but to postpone the election.

“You have to be judged not only on how you handle the health side of this but also the economic side,” he said on Mix 104.9 Friday morning. “The real crisis is an economic one.”

“Labor want to go to the polls and get people to vote without knowing what is going on.”

Leader of Government Business Natasha Fyles said the government was “very hesitant” about postponing the election.

“We would be very hesitant. We have a mandate until August 22 and beyond that is in the hands of Territorians,” she said.

“But we don’t know what’s going to happen next week or next month and we certainly have seen, just a couple weeks ago, if we talked about some these measures that are being put in place, people wouldn’t have believed us.”

Mr Mills told the NT Independent he also held concerns over what the impact of the August election would be on remote communities should the coronavirus continue to linger.

“The mood in remote areas is that they are deeply troubled about what can happen with the virus,” he said. “They would find that (voting) difficult to respond to and so a poor voter turnout is not a mandate to deal with the more serious crisis which is the economic recovery.

“Labor want to go to the polls and get people to vote without knowing what is going on.”

Ms Fyles acknowledged the concerns around voting in remote communities, but did not say if the government had a plan for mitigating those concerns if the scheduled August election went ahead as planned.

“The urban areas are a little different but with our remote communities operating polling certainly is difficult,” she said on radio.

“To be honest, at the moment, the focus needs to be on the crisis in front of us,” she said. “There’s plenty of time to worry about an election.”

The Gunner Government passed emergency legislation during the March parliamentary sittings that also saw the requirement to provide the traditional pre-election fiscal outlook scrapped. That’s the document that informs the public and political parties of the state of finances before an election.

Treasurer Nicole Mansion also drew down $300 million from the Territory’s central holding authority to be used as discretionary funding for “emergency packages already announced and any others that may yet be required”.

She pledged quarterly financial updates but it remains unclear what financial information those reports would contain and how they might report economic conditions.

It’s expected the Territory will be in a deeper financial hole than ever before after the coronavirus pandemic eases, with pressures compounded by a much smaller federal GST pool and the economic impacts of closed borders.

The Territory was already in a financial crisis before the pandemic hit, with the population dwindling and the government borrowing heavily to keep the lights on. The last mid-year fiscal outlook was tabled in November 2019 and a complete picture of the state of the Territory’s finances won’t be known now until October at the earliest.