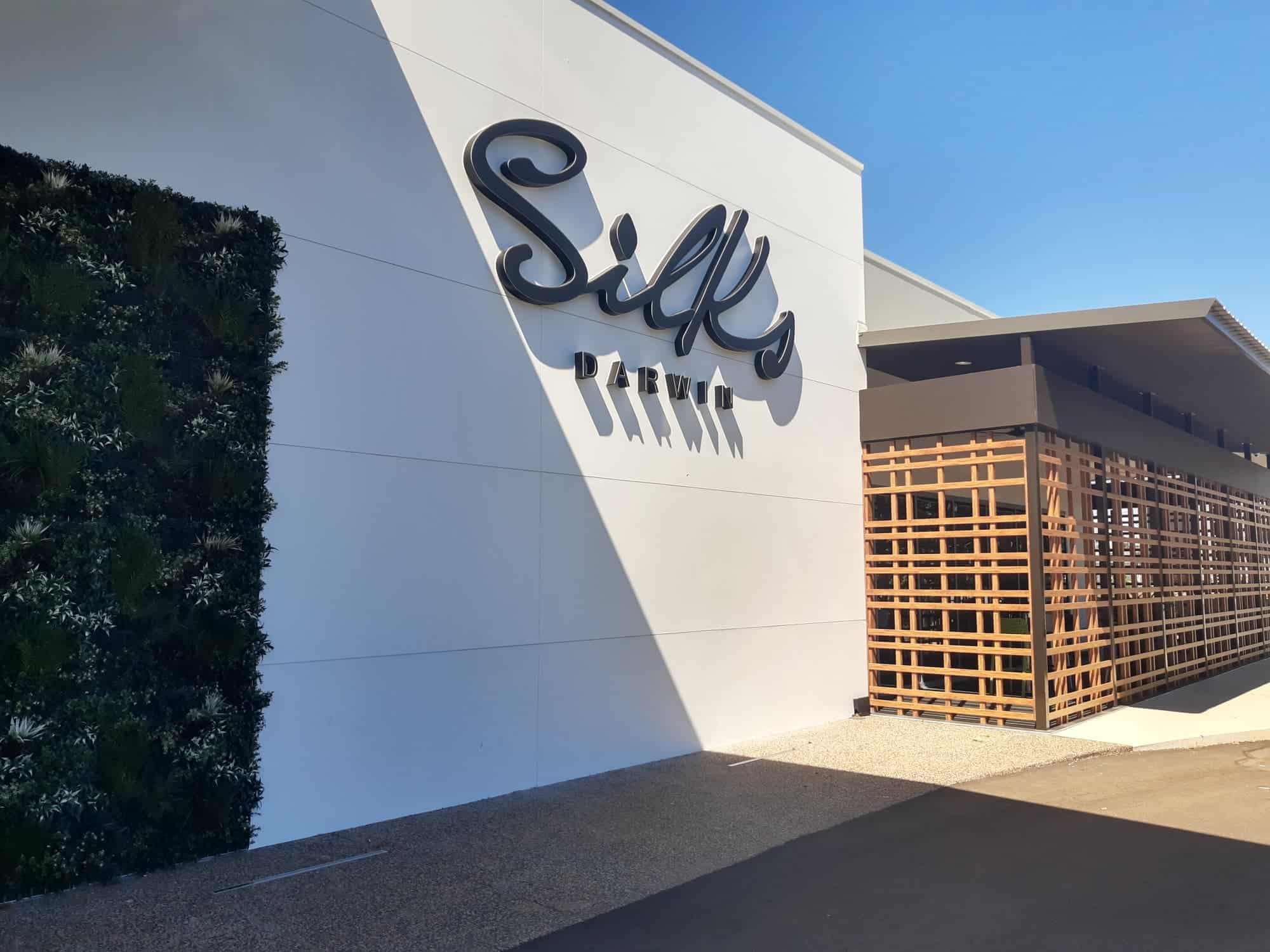 The NT Government has dropped an investigation into allegations of serious safety and building non-compliance issues with the Silks Club bar, according to a brief, four-sentence letter by the NT’s director of building control addressed to Darwin Turf Club chairman Brett Dixon.

The Department of Infrastructure, Planning and Logistics and fire safety authorities declined the NT Independent’s multiple requests for comment concerning a formal complaint that was filed last week alleging the Silks Club building was “unsafe and not suitable to occupy”.

Instead of a formal government response, a lawyer for the Turf Club released the government letter written by Mark Meldrum on Sunday afternoon, addressed to Mr Dixon and dated Friday July 31, which stated the matter had been “investigated” and dismissed 48 hours after the complaint was filed.

The formal complaint, that included pages of documents, had been filed with government authorities in the days leading up to today’s Darwin Cup, in which thousands of people are expected to occupy the club that opened in early June.

“It is likely the potential to cause serious and imminent risk to the health and safety of any persons occupying the building exists,” the whistleblower’s letter stated.

“Considering the nature of the building is public occupancy, your immediate investigation and intervention in any further occupancy is warranted.”

Details of the government investigation not provided

But those concerns have now been dismissed, according to the letter from Mr Meldrum to Mr Dixon.

“The matter has been investigated in collaboration with the Northern Territory Fire & Rescue Service and the response received from your [Mr Dixon’s] office on 31 July 2020 to the allegations has also been reviewed,” the letter stated.

“There has been no evidence of any breaches or offences of any building legislation, primarily the Building Act 1993 and Building Regulations, as such no further action will be taken.

“Furthermore, I confirm the Occupancy Permit for Silks Darwin licenced club issued on 4 June 2020 is compliant with the National Construction Code and relevant standards applicable at the time, including the fire safety and structural engineering.”

The full four-sentence government missive did not outline any details of what the government looked at specifically concerning the eight alleged non-compliance issues that included insufficient structural design for a building holding more than 300 people; a lack of a fire sprinkler system and improper space for emergency exits to “enable safe evacuation” in the event of a fire or other emergency.

Mr Meldrum’s letter also did not acknowledge documents that show the floor size area of the Silks Club building is approximately 4,280 sqm – nearly double the 2,198 sqm that was approved in original plans.