Good n’ gammon: Edition XVI: Now published later than it should be 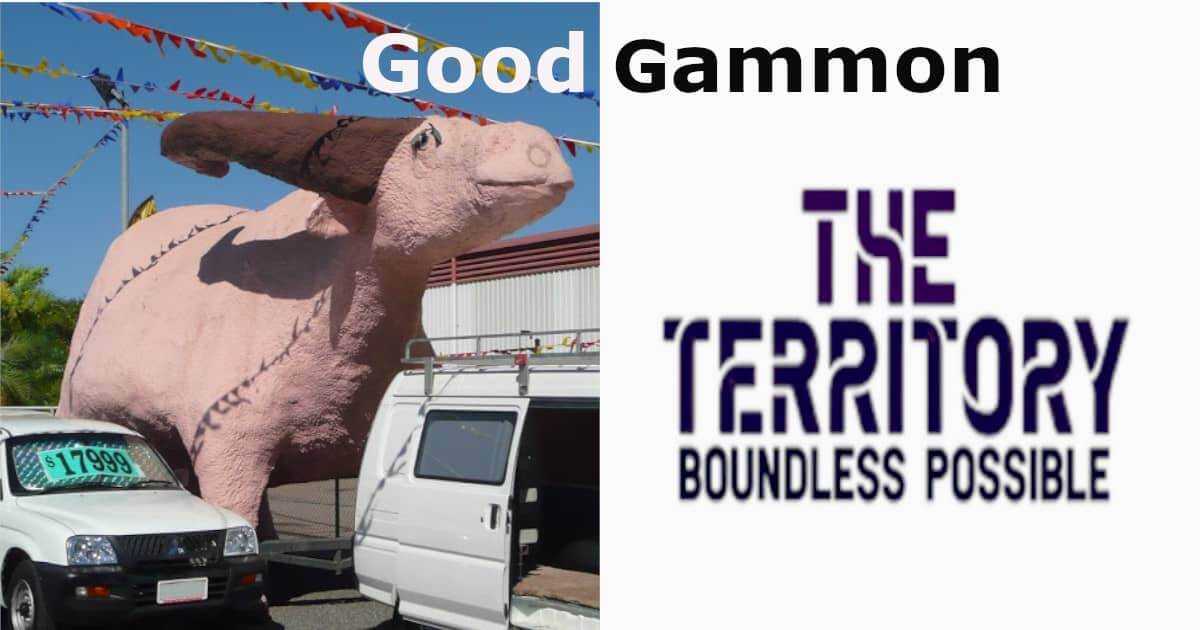 Another week in the Territory and it gets more confusing everyday. From getting big footy games, to media cheer squads to the NT entering a parallel universe where the laws of mathematics no longer apply. Here is what is good and gammon this week.

Less time to hide the slime

Political donations for July (well excepting July 31 but it is the Territory so we’re not even going to ask why) are going to be announced in early August and donations up to the August 16 will be announced on the 21st. So now there is only a small window to hide political donations until after the election and less time to spend that money. Now we just need to wipe out that window.

Political donation disclosure before the election is good.

Large numbers of people have been coming into the Territory since the border quarantine rule changes on July 17 and despite some absolute COVIDIOTS lying about not coming from a hotspot area, the Health Department reports no community-spread transmission still.

Yep, we were skeptical with all the reporting on this but finally we are getting some AFL played in the NT and the Richmond versus Essendon Dreamtime game no less, one of the biggest annual matches in the sport. And then we have some other, historically pretty shabby, mob from Queensland going to play the same weekend. The local AFL people, the government and the departments involved have obviously done some hard work to make this happen. Let’s hope the Gold Coast does not catch the rona.

Having the big footy back is good.

A tourism boom in the industrial area 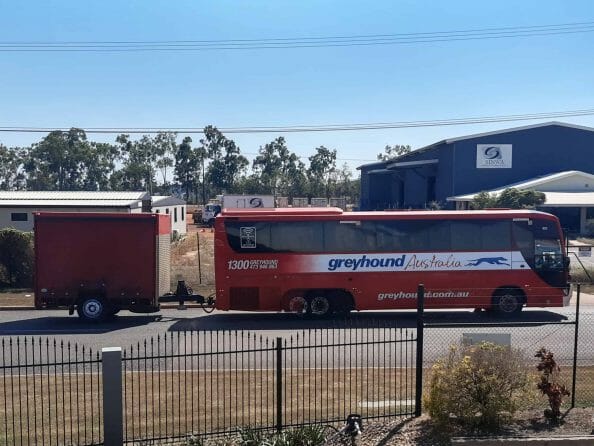 This skinny dog bus was seen in the East Arm industrial area several times one day during the week. It seems that it could only be those government tourism vouchers at work and people taking the slogan “Never have I ever…” very seriously. Never have I ever paid $400 to take a bus tour around industrial businesses of East Arm. Tourists might be able to pick up that souvenir used mining truck tyre they have always wanted, or a piece of specialist mining equipment with their name welded on it.

Why can’t you bastards get your act together?

Those who have read good n’ gammon know that it is published on a Friday. Today is Sunday. Sunday is not Friday. Those days don’t even rub up against each other. This is unacceptable, especially for a column that has a sometimes brutal crack at others’ failings. It is David Wood’s fault.

Savings lives, saving his own job

You may be aware Chief Minister Michael Gunner has been ‘throwing the kitchen sink” at coronavirus. The only reason you wouldn’t have heard it recently would be that you had ripped your ears off with your own hands because you couldn’t stand hearing it again. If you have done that, it was a wise move.

But we see from what was sent to us below, the Chief is gearing up for a large fight with the rona, the biggest political ally he could ever have hoped to have had.

We are going to have to put a Freedom of Information application into how much this government is spending on kitchen sinks. But the government being the open and transparent government of the people, in the slim chance we did get that information, we wouldn’t expect it until sometime after the 2024 election.

And then a hero comes along, With the strength to carry on, And you cast your fears aside, And you know you can survive…. 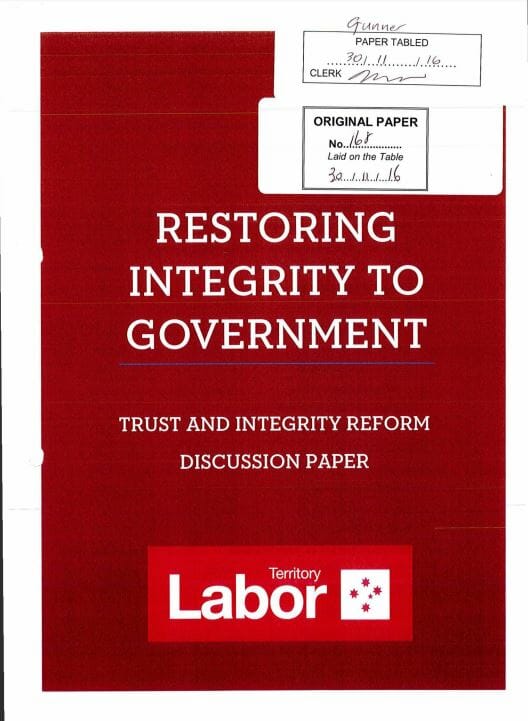 Did we put this here? Sorry it was an accident.

By the way, we have no money but look over there, it’s coronavirus

The NT Government gave an insight into its finances this week that should have come with a wink and a nod as it put on the ‘coronavirus ate my homework’ show.

We have government finances and an economy that are so bad that even Natasha Fyles couldn’t resuscitate them with her mad CPR skills she got in her pre-Attorney-General days as a swim instructor. But not everyone sees it that way. The Chief used the press conference announcing the projection of an $8.2 billion net debt by the end of the financial year to announce the government was going to spend even more money on COVID-19. And Treasurer Nicole Mansion talks about green shoots, but we’re not sure they would be enough to sustain a guinea pig.

This is without even factoring in that the figures they put up only cover the extra COVID-19 spending and don’t take into account other money spent or revenue lost. Which means it is no doubt going to be worse. Or better probably, the way they spin it.

But they are lucky they have friends in high places. 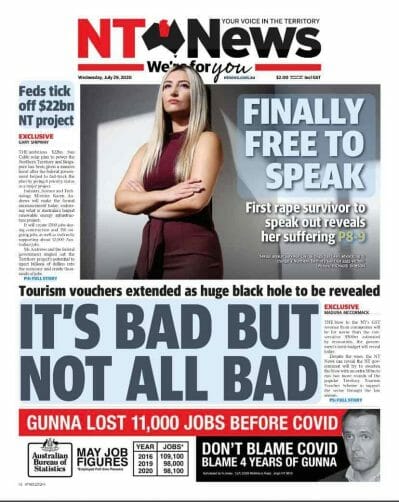 News just in from the NT Government Propaganda Machine, it’s not that bad, despite us owing $34,000 for every Territorian….we still have our health. The CLP certainly got good value for money though.

But it is probably just us who are out of whack with what is reasonable. After all we are in the new normal, the rules of which change everyday. Seeing how we are not invited to press conferences we must have missed the one where the Chief announced we had moved into a parallel universe where two plus two equals five and $8.2 billion in debt really ain’t that bad.

While the NT has always been a self-contained plane of existence (we only send out for the bastards to send more money) this is getting bizarre.

Abstraction in maths is where the underlying structure, patterns and properties of a concept are extracted and the dependence of real world objects, on which it might originally have been connected to, are removed, and then it is generalised so it has wider applications or matches other abstract descriptions or facts.