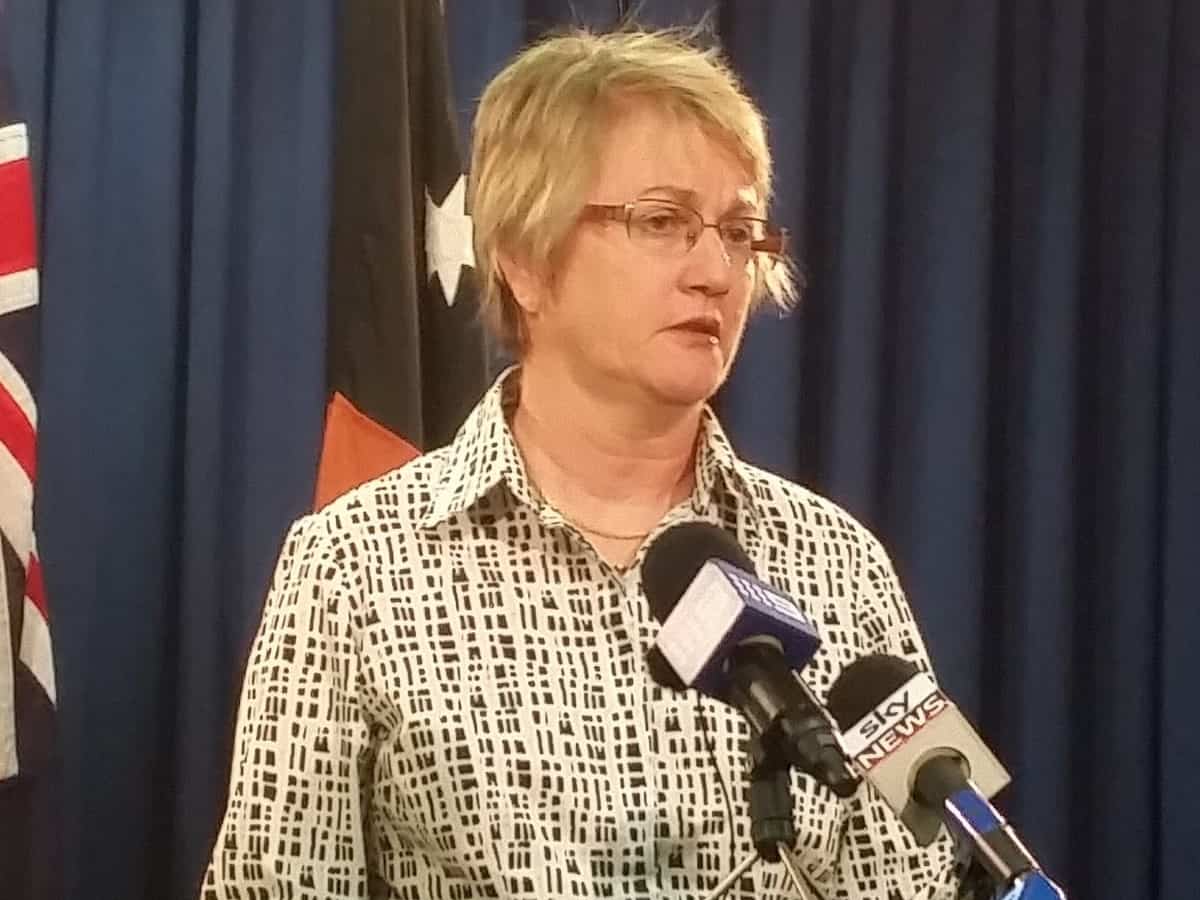 Speaker Kezia Purick has been asked to resign from her position in NT Parliament following an Independent Commissioner Against Corruption report that found she engaged in “corrupt conduct” by misleading investigators under oath and engaging in undemocratic behaviour.

Chief Minister Michael Gunner made the announcement in a closed press event Tuesday morning and said if Ms Purick doesn’t resign, his government will replace her with deputy speaker and Labor MLA Chansey Paech.

The ICAC was investigating allegations Ms Purick’s office interfered in the establishment of a new political party in 2018.

“The report finds the Speaker committed serious breaches of public trust by a Speaker intervening in the attempted creation of a political party,” Mr Gunner said. “As Speaker, acting dishonestly by releasing the untrue statement about her involvement in the matter.

“The ICAC has concluded that these activities amount to corrupt conduct by the Speaker.”

Mr Gunner added that the finding does not mean a legal offence has been committed and that the Director of Public Prosecutions will consider possible charges.

The issue related to Terry Mills and Robyn Lambley’s attempts to form the Northern Australia Party. Ms Purick later claimed in Parliament that while her office did contact the registered owners of the North Australia Party name, that it was her staffer Martine Smith who acted without her knowledge.

Ms Purick said Ms Smith had been “reprimanded” and that she considered the matter over, without explaining why she interfered in the establishment of the party in November 2018. It’s understood Ms Smith no longer works in the Speaker’s office.

In February of this year, Ms Purick attempted to establish a parliamentary committee that would have oversight of the ICAC, particularly around funding and staffing matters.

She was under investigation at the time, despite telling Parliament she was not and later repeating that to a local radio station.

Her move to establish the parliamentary committee raised eyebrows at the time, especially because she attempted to put herself on the committee.

Deputy Territory Alliance leader Robyn Lambley called Ms Purick out in Parliament, suggesting she had a conflict of interest.

Ms Purick rejected the implication she had a conflict of interest and denied she was under investigation.

“If the Member for Araluen had read and understood the workings of the ICAC Act, she would know that if I am under investigation I cannot talk about it,” Ms Purick said. “That is one of the key components of that legislation. But I am not, so I can say that I am not under investigation.

“To all the media people listening in … I am not under investigation for anything. Put that on the record.”

Commissioner Ken Fleming said in a statement that he will respond to questions on Tuesday following the release of the report to Parliament.

Editor’s Note: This story was updated later to reflect that Ms Purick attempted to put herself on the parliamentary committee that oversees the ICAC while aware she was under investigation.