Former truckie busted with $100,000 of cannabis outside Alice Springs 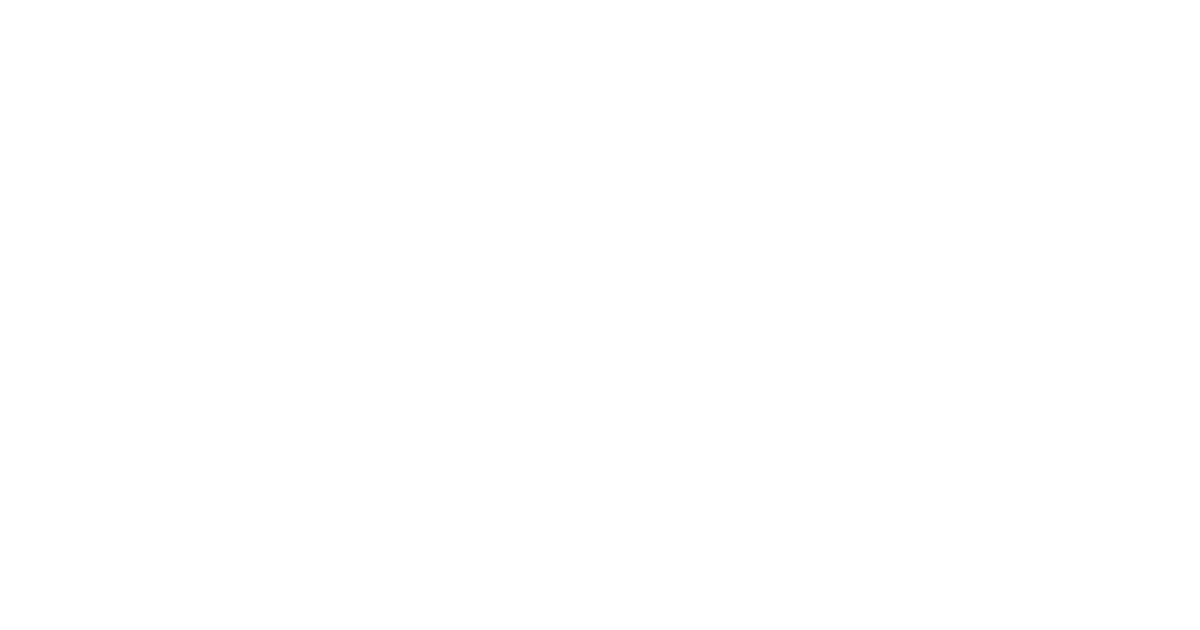 A 63-year-old former truck driver who attempted to smuggle eight and half pounds of cannabis worth almost $100,000 from South Australia to Alice Springs has been jailed for 12 months.

Gary Charles Robinson made the trip in his Toyota LandCruiser from Port Neill in South Australia – between Whyalla and Port Lincoln, about 570km by road from Adelaide – on February 21 with the cannabis stashed in two spare tyres.

After staying in Coober Pedy overnight, he was caught by police on the Stuart Highway about 40km south of Alice Springs on February 22.

The NT Supreme Court heard a drug detector dog sniffed out that the two spare tyres, which were stored in a trailer the vehicle was towing, contained cannabis.

Police uncovered the concealed drugs, which had been divided up into 10 separate cryovac packages, as well as a mobile phone and two sets of portable scales.

They estimated the haul had a potential yield of $96,850 in Alice Springs if sold for $25 a gram.

The court heard Robinson, who previously lived in the Northern Territory for 20 years, was formerly a truck driver before he injured his back and knee in a workplace accident in 2004.

Justice Peter Barr said Robinson had prior drug convictions on his criminal record, but nothing compared to the magnitude of his latest offence.

“The offending which has brought you before this court is far more serious than any previous offending by you,” Justice Barr said.

“The sentence I impose must make it clear to you, and to other people who may be tempted to do what you have done, that they will receive a significant sentence of imprisonment.”

Justice Barr, factoring in Robinson’s age into the sentence, jailed him for three years, to be suspended after 12 months.