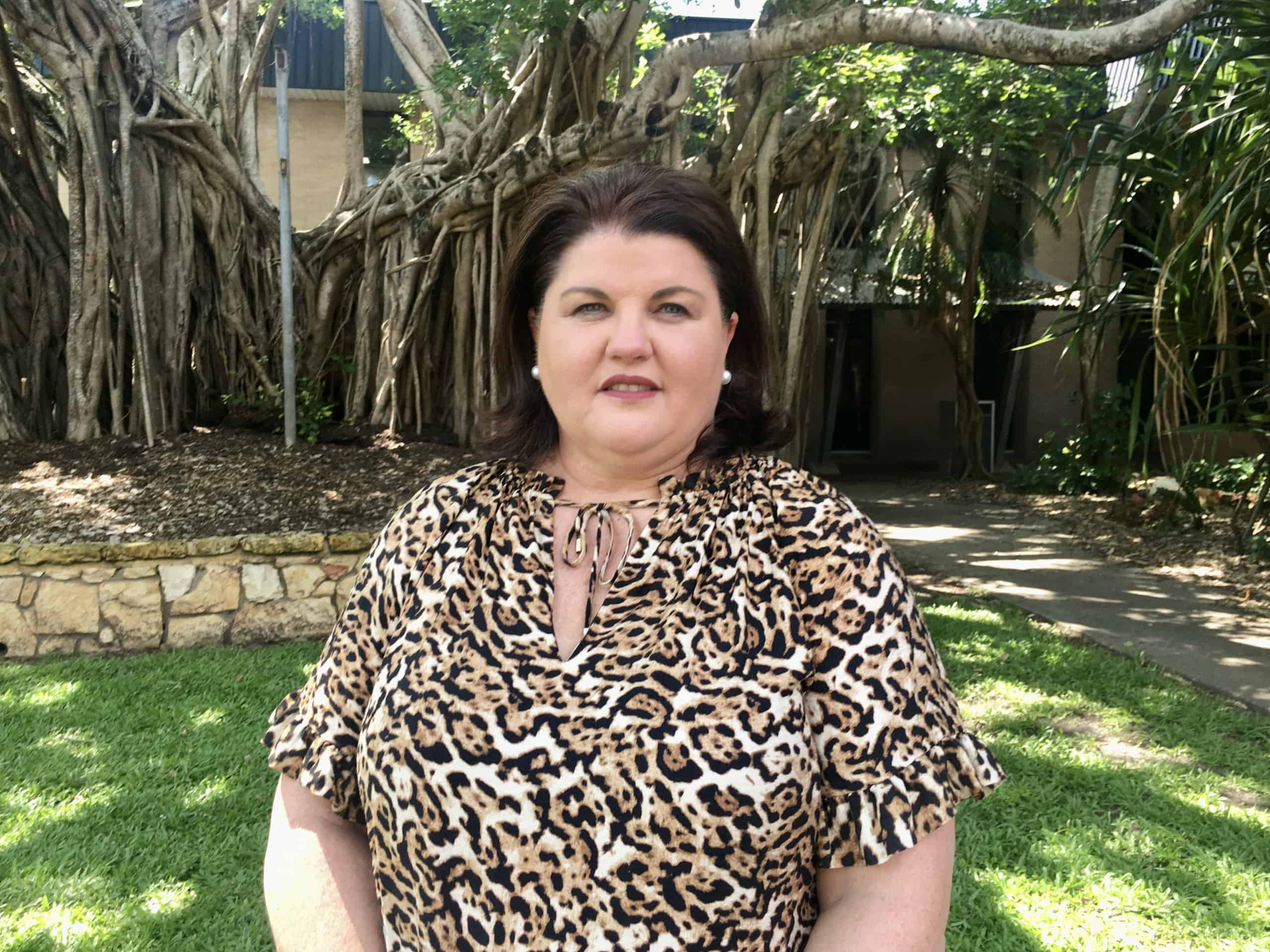 Darwin City Council has backed a contentious decision that could see the RSL given the green light to forge ahead with plans to develop prime harbour-side land, saying it’s “in parallel to what the RSL had asked for”.

Despite almost six months of debate, with some support but also strong opposition from the Deckchair Cinema and conservationists pursuing green space, the council has recommended alderman back the RSL’s plans to build on The Esplanade, at Tuesday’s bi-monthly meeting.

The plan would still need to win the support of the community, but council’s acting chief executive officer Melissa Reiter said the tabled report is a “key step for the Darwin RSL”.

At an impromptu press conference on Monday afternoon, Mrs Reiter said the council’s support for the plan in the face of fierce community opposition was because it was “what the Darwin RSL was wanting council to do”.

She asserted that without council’s in-principle support the RSL would not have the opportunity to carry out necessary assessments of possible light and noise pollution to the Deckchair Cinema.

“Without allowing the RSL Darwin Sub Branch to explore those things and do the necessary noise monitoring and light monitoring and all of those factors, it is difficult to know,” Mrs Reiter said.

“Allowing in principal support lets them go and do that.”

If council’s elected members endorse the plan tonight, the RSL’s next steps will be to engage with the community, Mrs Reiter said, stressing it was a “conditional opportunity to move forward”.

“It’s not a green light for development – it’s allowing them to take the next step,” she said.

The RSL’s plan for a clubhouse has seen petitions tabled in parliament with 10,000 signatures, letters written to the mayor and tomorrow the Deckchair Cinema has called on its members to attend the council meeting to show solidarity in opposing the idea.

Nick Kirlew from the Planning Action Network said fears were growing over diminishing green, open spaces for public use in Darwin.

“Availability of areas of such public assets should be increasing as the Darwin population grows, and not be reduced,” he said.

“People should be outraged that anyone should even suggest that such lands should be ‘commercially’ developed as ‘assets’ by council.

“Our understanding of the role of local government in holding open spaces not privately owned, is a custodial one. It is strictly that councils manage these lands on behalf of the public. They are not financial assets of each relevant council, to be leased to private entities, and certainly not sold, or ever alienated from the public.”

In a letter sent on Monday to the Mayor of Darwin Kon Vatskalis, chairperson of the Darwin Film Society Jeff Coulter, urged the council to reconsider its position.

“We ask that the City of Darwin consider deeply any proposal for development on this site – and not leave Darwin open to the risk of losing its ‘jewel in the crown’ of the local tourism industry,” he wrote.

“The cinema is successful in its current location because to a large extent it is protected from external noise and light levels which would otherwise make film screenings untenable.”

The letter highlighted the outdoor cinema’s current battle with noise from the Deck Bar on Mitchell Street situated 280 metres away, stating the RSL’s plans for a clubhouse would be even closer.

“Filmgoers would be able to see and hear the proposed development and their clientele from their deckchairs in front of the screen,” he said.

“Noise regulations do not help in this situation, because the level of acceptable external noise is considerably lower for outdoor cinemas.”