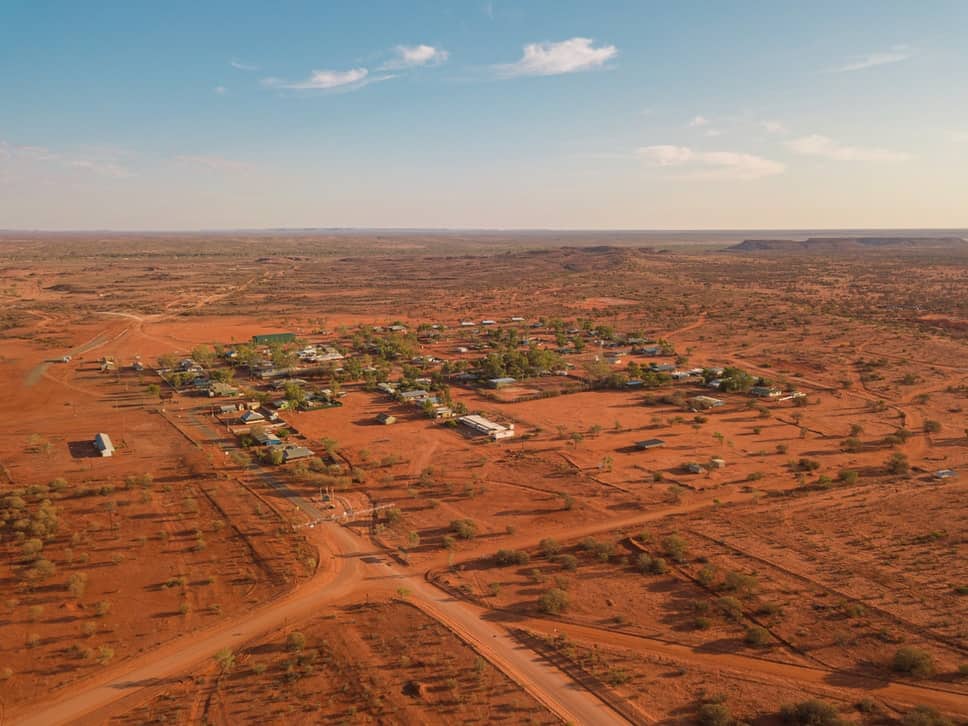 Chief Minister Michael Gunner said he expects the Federal Government will defund remote policing in disadvantaged Indigenous communities within two years and flagged the funding shortfall may fall on the Northern Territory.

Despite widespread concerns the cuts could put significant strain on a force already stretched thin, Mr Gunner told ABC Darwin radio this morning the funding cuts was discussed with Prime Minister Scott Morrison during his trip to Sydney earlier this month.

“The 10 years worth of funding is ending… we’re talking about what we do going past that,” Mr Gunner said.

The Federal Government stepped in to help pay for the NT’s remote police in 2007 in a bid to assist remote communities suffering from chronic alcohol abuse and alleged child sexual assaults.

In September, Police Commissioner Jamie Chalker flagged staffing issues across remote communities and highlighted the NT Government was not in a financial position to fund police to service 55 remote police stations.

“We do not have own source revenue that is going to sustain a 1200-strong constables and above police force servicing 1.4 million square kilometres,” Mr Chalker said. 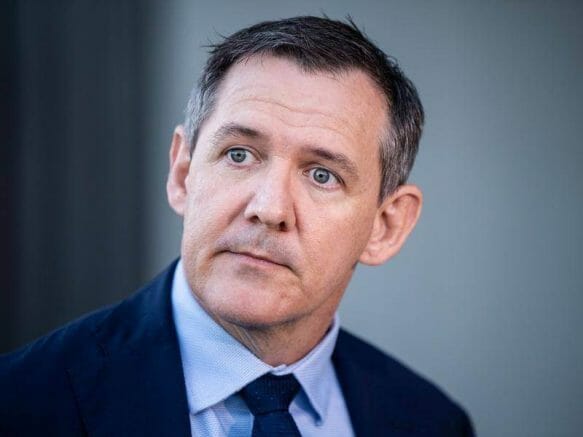 Chief Minister Michael Gunner told ABC Radio this morning he is in discussion with the Federal Government over how it would provide help with funding remote police stations after 2022.

Mr Gunner said that while there “absolutely” needed to be a plan for the force to be funded following the cut off date, it appears it could be Territory led.

“One of our problems is we have probably the smallest population in Australia… and some of the biggest bills in Australia,” he said, adding his discussion with the PM centred on working to “close the gap on those bills”.

“Which is really about closing the gap full stop.

“There will have to be a plan, whether it is Territory Government led or us with the Australian Government, there absolutely has to be a plan.”

Mr Gunner said there will be a role for the Federal Government, but could not disclose whether it would be a direct funding line to the police force or in “other ways that go towards closing the gap”.

However, the union representing NT police officers says recruiting members to the far corners of the Northern Territory has been a challenge for over a decade, as a lack of commitment from the government has seen remote police stations long-neglected.

“With some police stations and housing built back in the 60s and 70s, they are nothing more than an asbestos-filled time capsule and simply not fit for purpose,” NTPA president Paul McCue told the NT Independent.

“In addition, many temporary stations placed there in the 2007 intervention are simply falling apart and are a work, health and safety risk, and should simply be closed or bulldozed.

“It has been a challenge for over a decade to get members to permanently transfer to remote locations for a variety of reasons, including a lack of rest and respite, lack of development opportunities and a lack of appropriate infrastructure.

“The focus was simply taken off remote policing by government who dropped the ball considerably on servicing remote communities.”

The current agreement comes to an end in 2022.